The anime studio producing the series, Doga Kobo, was shut down due to infection rates 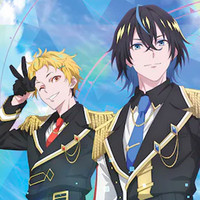 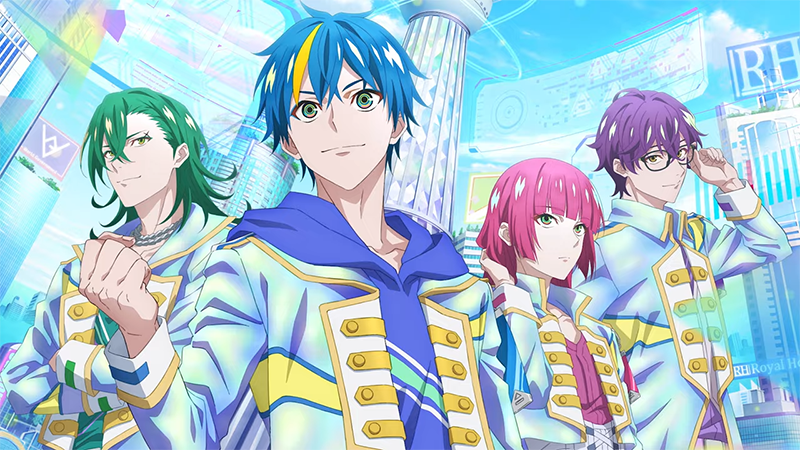 The official website for the upcoming Technoroid Overmind TV anime announced today that the media-mix project will miss its July 2022 premiere date due to the anime studio producing the work shutting down earlier this month from the rapid spread of COVID-19 between in-house staff members. Because of the spread, the production committee decided to delay the TV anime to put the health and safety of the staff first.

The anime studio in question Doga Kobo, had already confirmed it had shut down from April 6 until April 17 to limit the spread of COVID-19 among in-house staff members and to deep clean the office. No one was allowed in the office during this time. Though it was announced that Shikimori's Not Just a Cutie may see delays due to this, Technoroid Overmind seems to be the only causality of over a week-long shut down as of now.

The Technoroid Overmind production committee explained that a new broadcast time is currently being discussed and will be revealed once it has been confirmed.

The Technoroid Overmind TV anime will bring viewers into the world of the overall media-mix project — which, in the future, is largely underwater. Androids and robots now do the work that humans can't, which includes keeping said humans entertained. The leads are four ownerless androids, fighting their way to the top of an entertainment tower known as Babel to challenge its reigning champions.