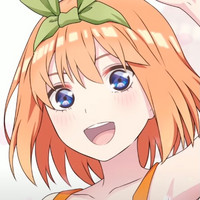 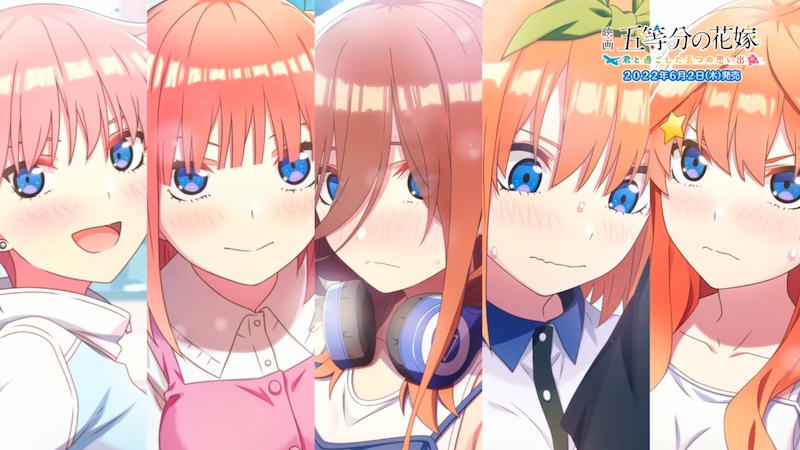 The Quintessential Quintuplets The Movie ~ Five Memories of the Time I Spent With You has players stepping into the shows of Fuutaro and attempting to pick a girl to spend time with and, if everything goes smoothly, get a kiss from during the graduation trip. The options you choose will dictate the path the game takes, and MAGES. has it all on display in a new trailer.

Who knows if we'll see this one arrive in English at any point, but either way you can see more footage from the upcoming summer adventure below.