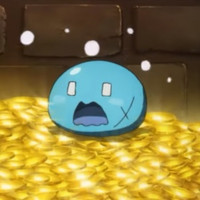 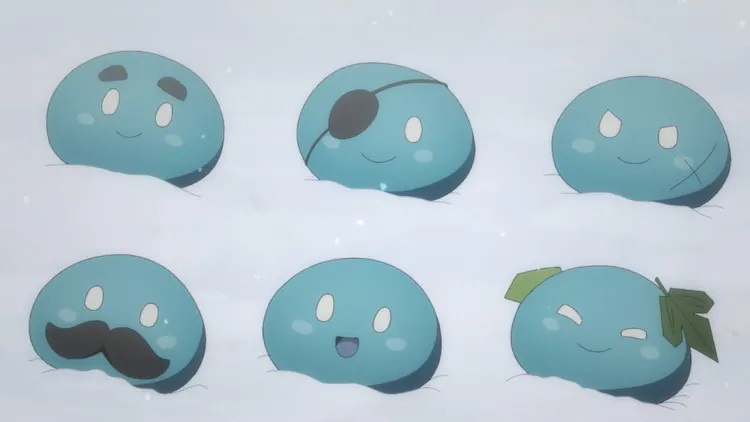 A slime-tastic new trailer has been published for My Isekai Life: I Gained a Second Character Class and Became the Strongest Sage in the World! (known in Japan as Tensei Kenja no Isekai Life - Daini no Shokugyou o Ete, Sekai Saikyou ni Narimashita, or "Tensei Kenja" for short), an upcoming TV anime based on the series of fantasy light novels written by Shinkoshoto and illustrated by Huuka Kazabana about a workaholic who becomes a hero in a magical fantasy world thanks to his new abilities and some helpful slimes.

The preview video (below) features the ending theme for the series, entitled "Gohan da yo! Da-da-da-dan!!" ("It's meal time! B-b-b-bam!"), which is performed in-character by Surachanzu△, a 6 person voice unit composed of Hikaru Tono, Mai Kanno, Haruna Mikawa, Erisa Kuon, Nichika Ōmori, and Miharu Hanai, who all voice slimes in the show. 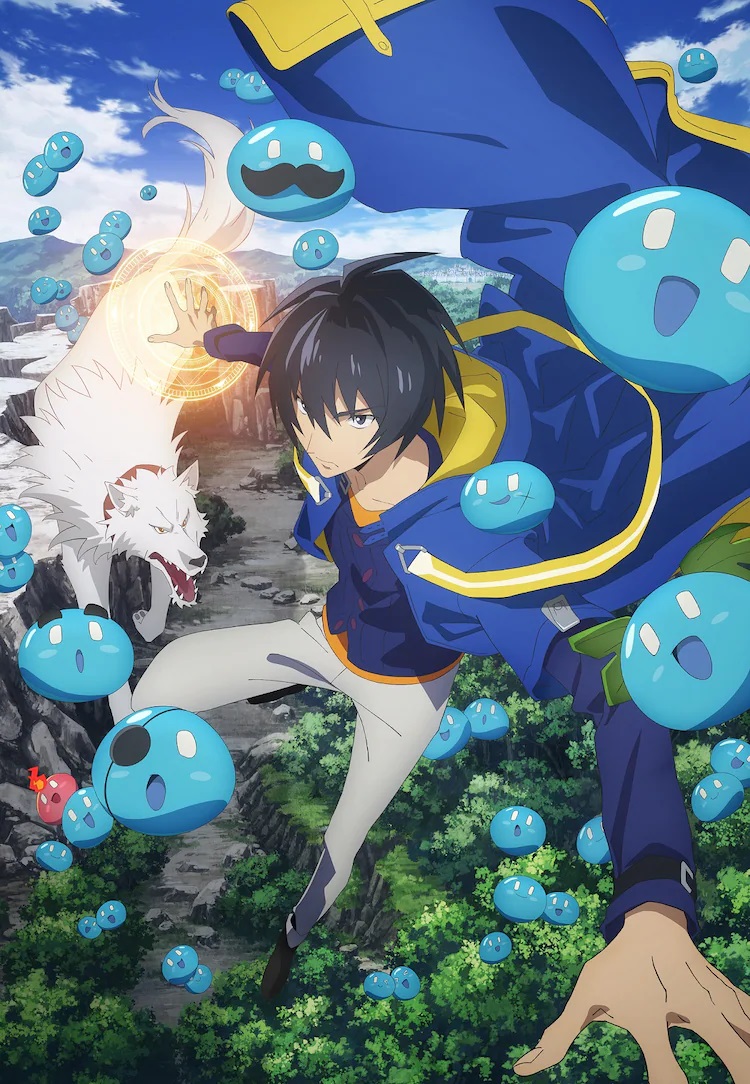 The My Isekai Life: I Gained a Second Character Class and Became the Strongest Sage in the World! TV anime is directed by Keisuke Kojima and features animation production by REVOROOT. The series is scheduled to broadcast in Japan in 2022.