Pompo the Cinephile Anime Film Dated for Digital and Blu-ray

Digital platforms get the feature on June 28, followed by Blu-ray on July 12 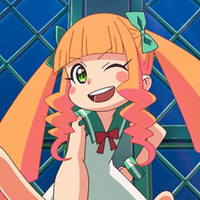 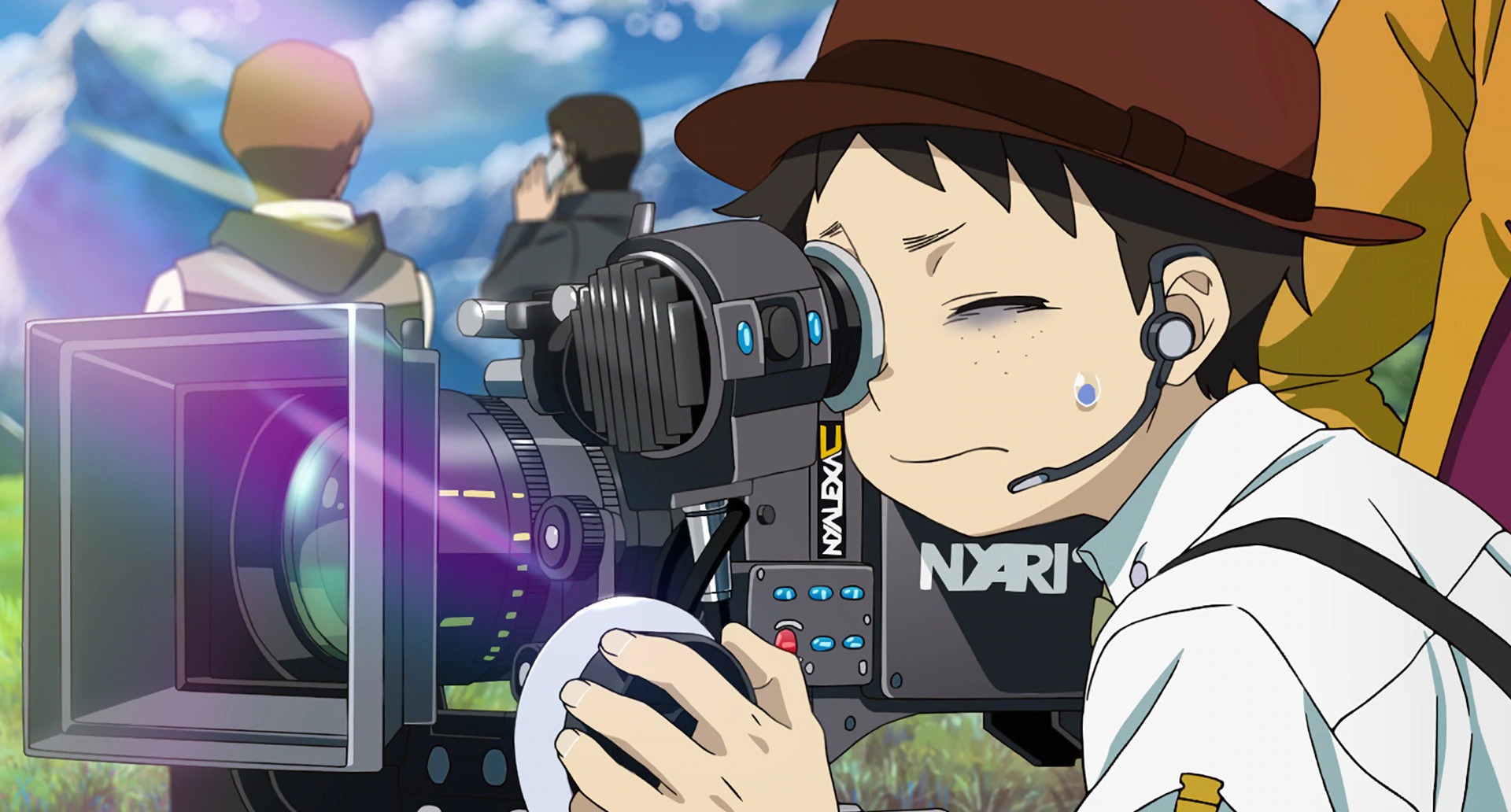 Hot on the heels of its limited theatrical release through GKIDS, director Takayuki Hirao and anime studio CLAP's adaptation of Shogo Sugitani's Pompo the Cinephile manga has been dated for home video. The movie's digital release is slated for June 28, followed by Blu-ray on July 12.

Pre-orders for the Blu-ray are now live via Shout! Factory and GKIDS, and special features include audio commentary by the director and crew, feature-length storyboards, a character design gallery, trailers and spots.

Based on the popular manga series by Shogo Sugitani, Pompo the Cinephile made its North American premiere at the Fantasia International Film Festival (where it was nominated for the Satoshi Kon Award) and screened at Sitges Film Festival, Sydney Film Festival, and Animation Is Film before being nominated for Best Independent Feature at the 49th Annual Annie Awards.

Pompo is a talented and gutsy producer in “Nyallywood,” the movie-making capital of the world. Although she’s known for B-movies, one day Pompo tells her movie-loving but apprehensive assistant Gene that he will direct her next script: a delicate drama about an aging and tormented creative genius, starring the legendary and Brando-esque actor Martin Braddock, and a young actress seeking her first break. But when the production heads towards chaos, can Gene rise to Pompo’s challenge, and succeed as a first-time director?