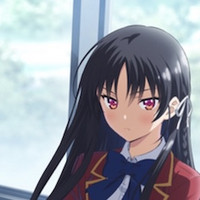 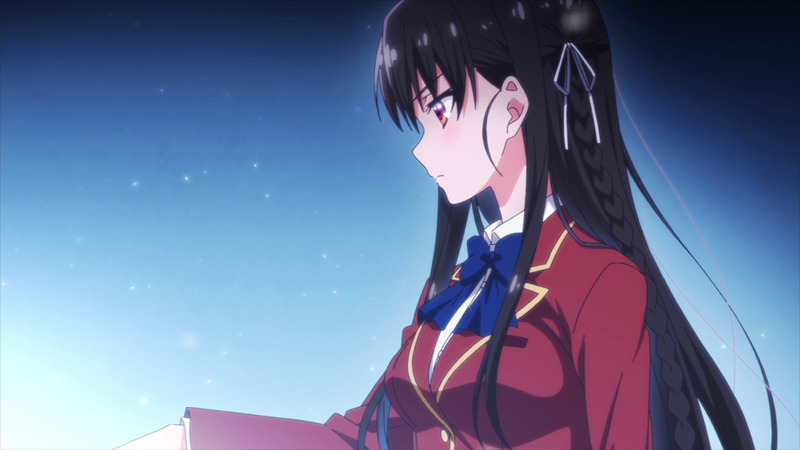 The class keeps growing as more students are added to the main Classroom of the Elite II visual, which started with just Kiyotaka Ayanakoji before adding Kikyo Kushida in April. A new month is upon us, pushing us ever closer to the second season's July premiere on Japanese TV and Crunchyroll, so it's time for another member of the student body to make themselves known.

The latest update to the visual inserts Suzune Horikita, and you can check out the results below. 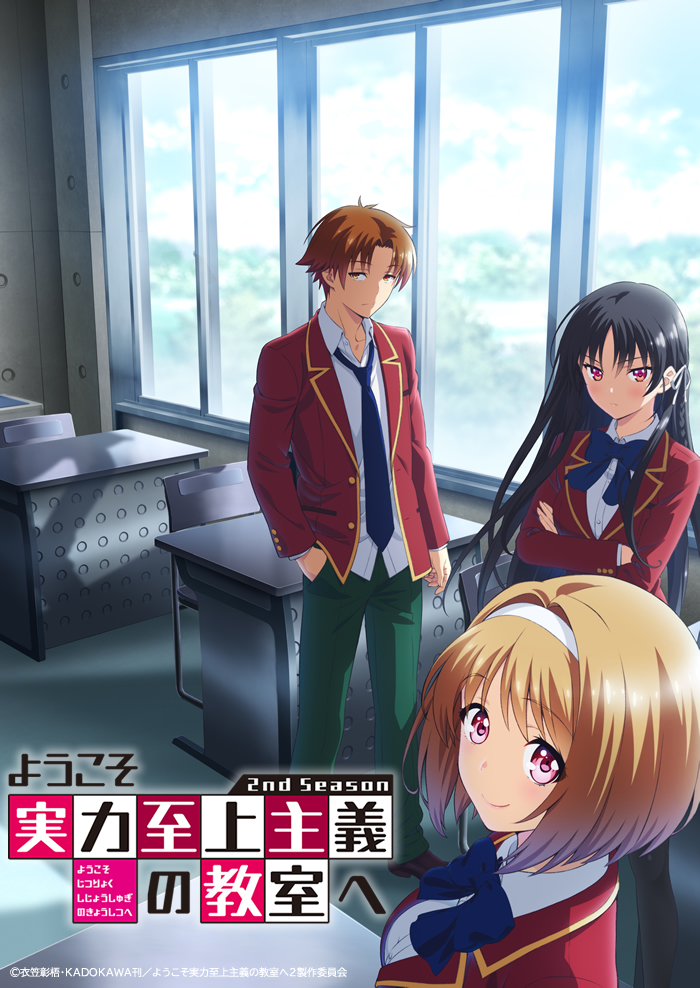 Based on the light novels by Shogo Kinugasa and Sunsaku Tomose, Classroom of the Elite II is being chief-directed by Hiroyuki Hashimoto and Seiji Kishi and directed by Yoshihito Nishoji at studio Lerche (Toilet-bound Hanako-kun, given), with series composition by Hayato Kazano and character designs by Kazuaki Morita.

If you're a fan of psychological drama anime or need a refresh before July, don't miss the first season of Classroom of the Elite, right here on Crunchyroll!

Kiyotaka Ayanokoji has just enrolled at Tokyo Koudo Ikusei Senior High School, where it's said that 100% of students go on to college or find employment. But he ends up in Class 1-D, which is full of all the school's problem children.

What's more, every month, the school awards students points with a cash value of 100,000 yen, and the classes employ a laissez-faire policy in which talking, sleeping, and even sabotage are permitted during class.

One month later, Ayanokoji, Horikita, and the students of Class D learn the truth of the system in place within their school...