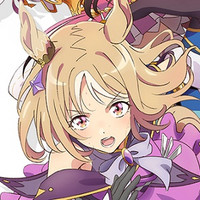 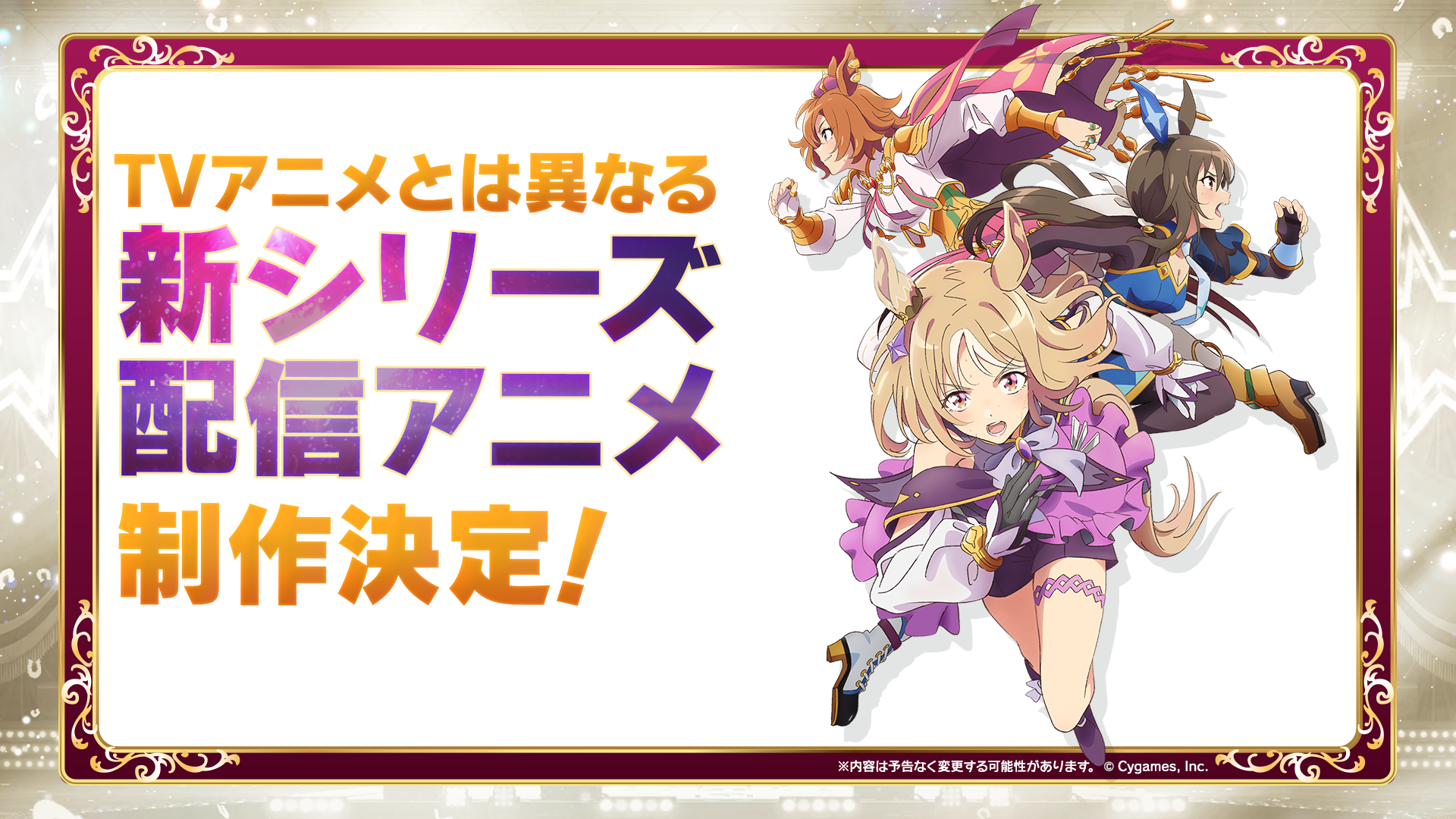 Giddyap! Some quick news for all you horse girl fans out there: a new anime series has been announced for Umamusume: Pretty Derby, a mixed media project by Cygames, Inc. that re-imagines real life race horses as cute anime girls who race and sing. Aside from the teaser visual (above) and teaser trailer (below), few further details about the new series (such as the cast, the crew, the format, and the release date) have yet been revealed.

The plot of the new series is described as different from the TV series, focusing on horse girls Narita Top Road, T M Opera O, and Admire Vega as they aim to conquer the Classics, a series of six races.

Crunchyroll currently streams the first two seasons of the Umamusume: Pretty Derby TV anime, and describes the story of the series as follows: