Western release dates revealed along with a new spotlight trailer 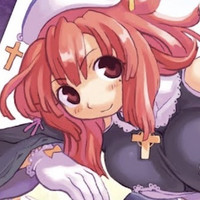 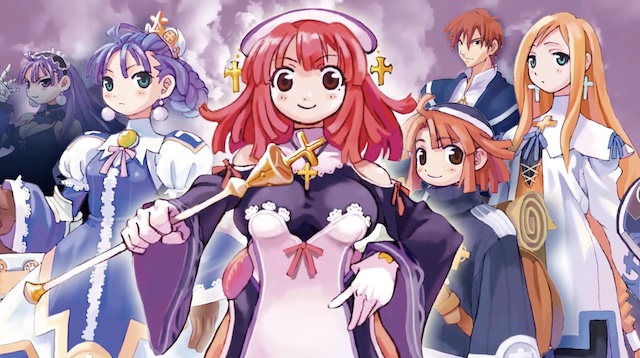 A new trailer arrived along with the release date announcement. This one focuses on La Pucelle: Ragnarok, which brings new content and new characters to the west for the first time.

The Legend of Heroes: Trails to Azure Character Trailer Sees the Return of the Zero Cast