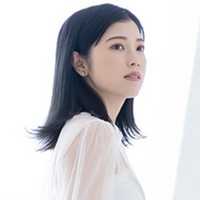 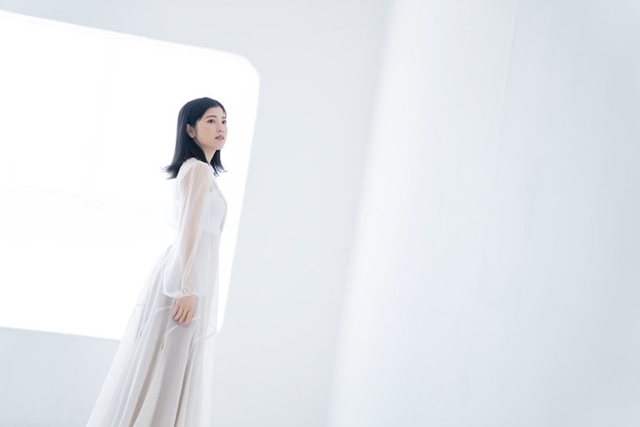 Along with her new artist photo (see above), the official website for anime voice actress Kaori Ishihara (Tiese Schtrinen in Sword Art Online: Alicization, Yuzuha Mishima in Higehiro) announced today that her next ninth and tenth CD singles will be released simultaneously on August 3, 2022. This will be the first time in her career that she will release two singles on the same day.

It was also confirmed that her ninth single song "Musou-teki Chronicle" (A Dreamlike Chronicle) will be featured as the opening theme for the forthcoming TV anime adaptation of Liz Takayama's isekai fantasy light novel series Isekai Yakkyoku (Another World Pharmacy). The anime is set to premiere in Japan in July 2022.

Details of her tenth single, including its title, are unknown at this time, but will be announced at a later date on her official website.

Her latest eighth single song "Cherish" was released on April 27, then peaked at #18 in Oricon's weekly single chart. The pop tune is now featured as the OP theme for the TV anime adaptation of Imari Arita's comedy web manga Miss Shachiku and the Little Baby Ghost, in which she is also cast as one of the anime's main characters, Lily.

Saori Hayami Drops Is It Wrong to Try to Pick Up Girls in a Dungeon? Season 4 Ending Theme MV