nano.RIPE Returns to The Devil is a Part-Timer! for Season 2's Ending Theme 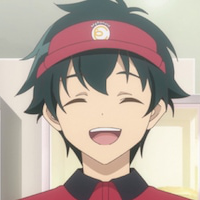 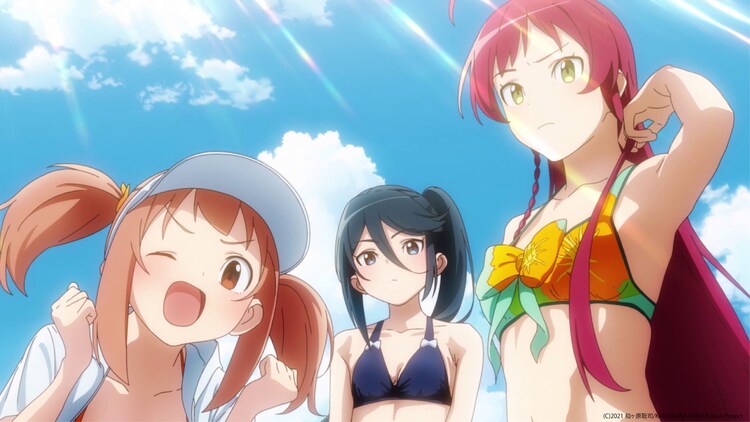 Breakout star Marina Horiuchi has been making her musical voice heard each week as Reimi on this season's Healer Girl, and we've just learned that she'll be continuing to sing into Summer 2022 as the ending theme song artist for the much-anticipated The Devil is a Part-Timer! Season 2.

Written, composed and arranged by nano.RIPE (Food Wars!, Non Non Biyori), who performed three ending themes for the first season of The Devil is a Part-Timer!, the new ending theme is titled "Mizukagami no Sekai" ("World of Reflection").

RELATED: Minami Kuribayashi is Back on the OP for The Devil is a Part-Timer!! Season 2

Based on the light novels by Satoshi Wagahara and 029, The Devil is a Part-Timer! Season 2 is being directed by Daisuke Tsukushi (Isekai Cheat Magician) at Studio 3Hz, with series composition by Masahiro Yokotani (Re:ZERO -Starting Life in Another World-) and character designs by Yudai Iino (JUJUTSU KAISEN key animator).

If you're a fan of reverse isekai comedies or want to relive the original series before the sequel airs this July, check out the full first season of The Devil is a Part-Timer! in sub or English dub, right here on Crunchyroll!