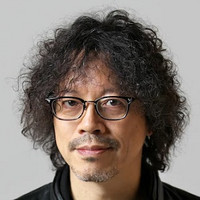 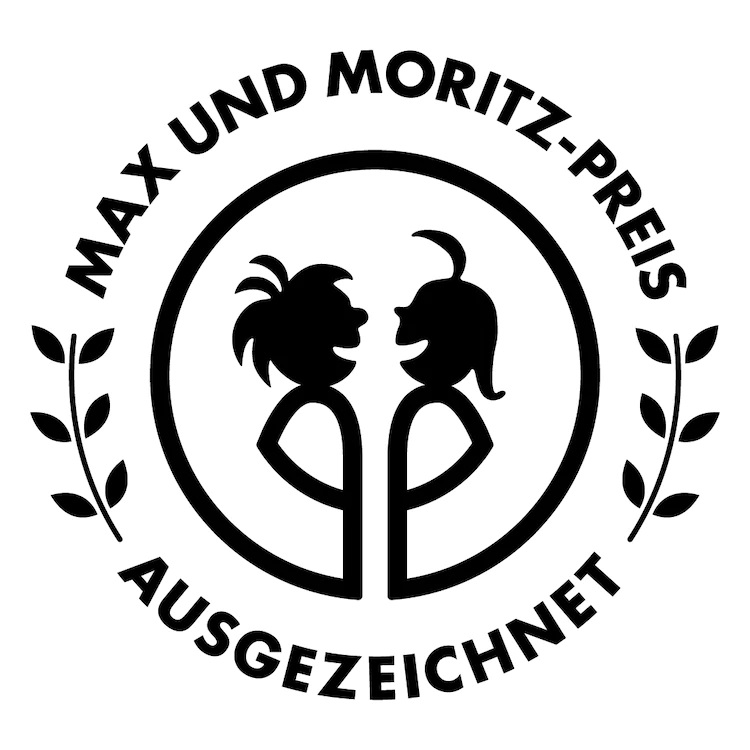 Manga author Naoki Urasawa (Monster, 20th Century Boys, Pluto) has been awarded the "Lifetime Achievement" Max und Moritz Award at the 20th Erlangen International Comic Salon, the most important German language comic convention in Europe. Sponsored by the Cultural Affairs Bureau of the city of Erlangen in Germany, the convention is held every two years, although in 2020 it was canceled as a result of the COVID-19 pandemic. Urasawa previously won the Max und Moritz award for "Best International Comic" for his work Billy Bat in 2014. 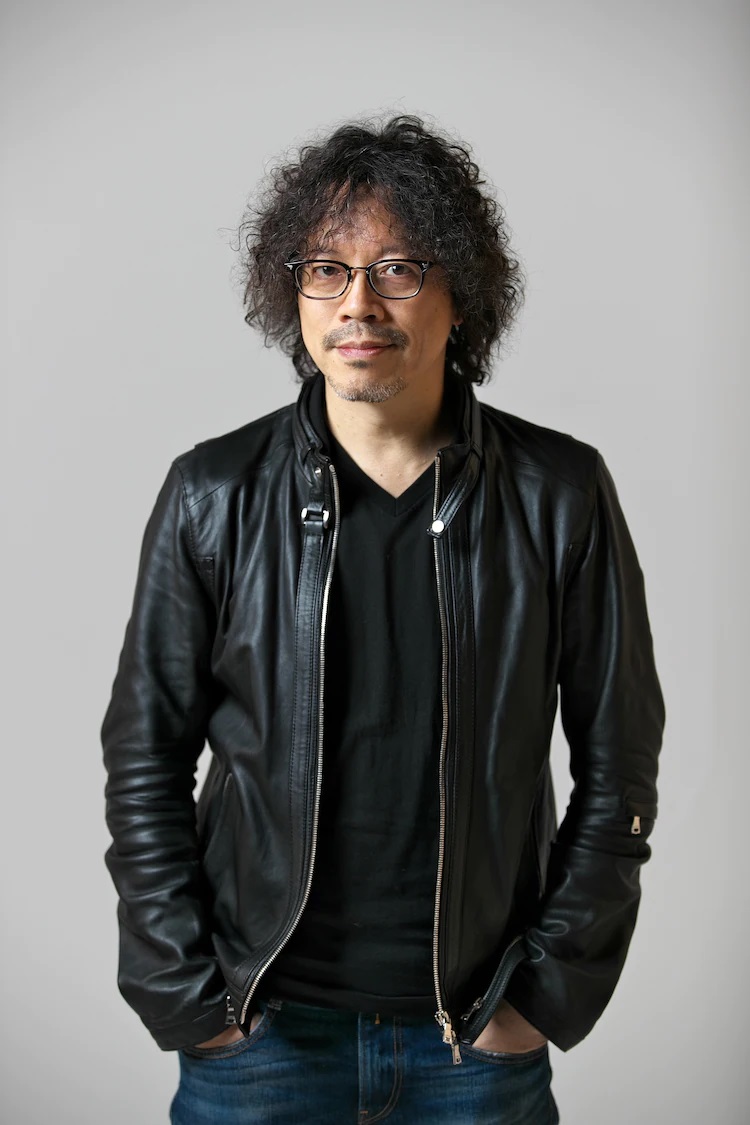 In a statement accepting the award, Urasawa thanked his German-speaking fans, noted that he has visited Germany several times while researching his manga Monster (which is set in Germany), expressed his pride at being included in international cultural exchange, and expressed his delight that his creations speak to audiences all around the world. He also noted his determination to continue drawing.