Shin-Ei Animation Expands Out of Tokyo for the 1st Time Ever, Set to Open New Kobe Studio in September 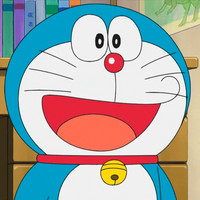 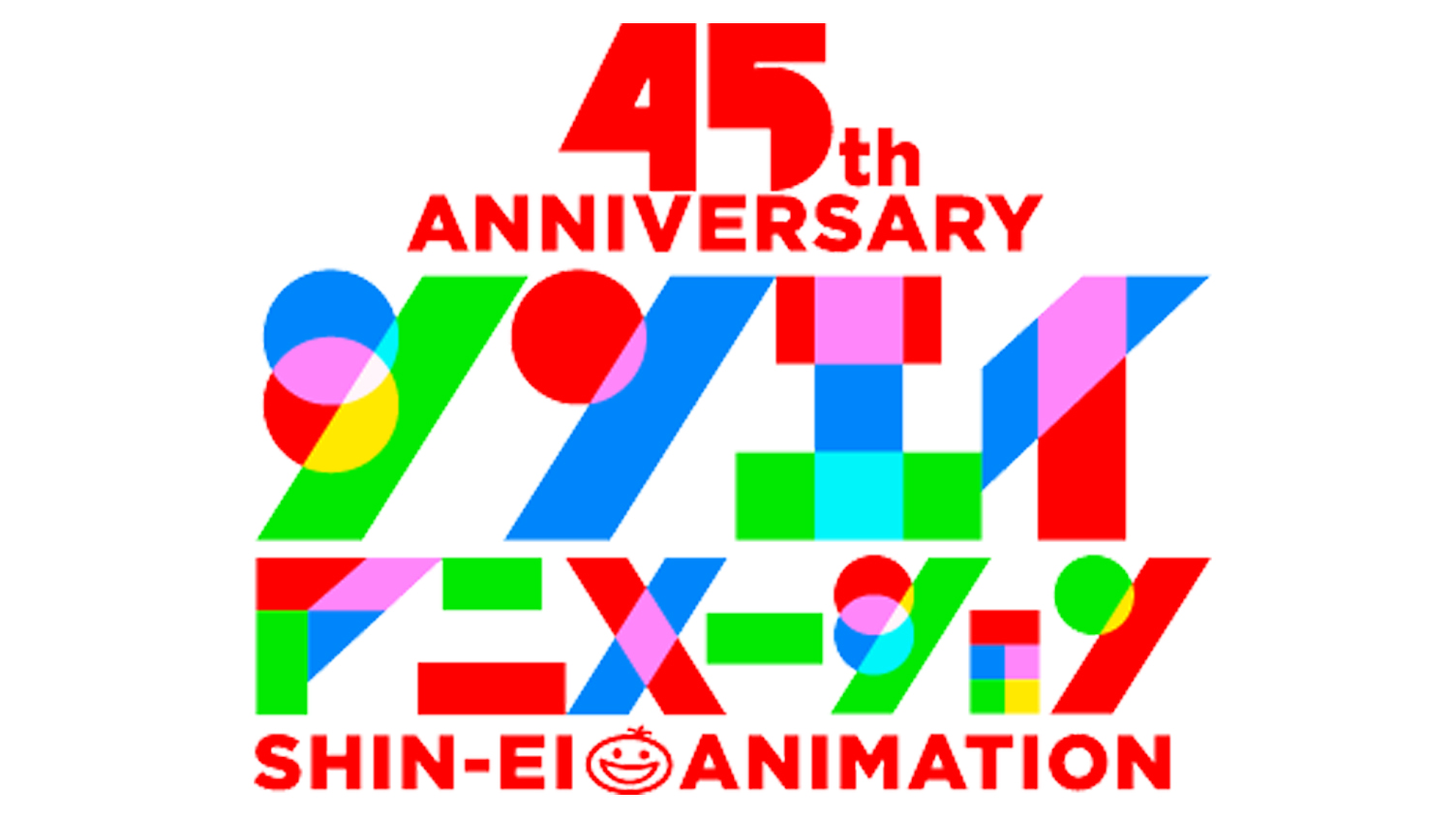 One of the longest-running anime studios in Japan, Shin-Ei Animation, announced on their website yesterday that for the first time in the studio's history, they'll be expanding out of Tokyo into a new studio in the Kansai region. The Kobe-based anime studio is scheduled to start producing in September, with the studio already recruiting animators, production staff and managerial staff.

Shin-Ei Animation opened in Tokyo in 1976 after previously producing under the name A Production. Shin-Ei is best known as the anime studio behind the long-running and popular Doraemon and Crayon Shin-chan anime series' with the studio producing modern hits such as Teasing Master Takagi-san and this season's A Couple of Cuckoos.

RELATED: A Couple of Cuckoos Shows Off Moments That Occur Outside the TV Anime in Special Illustrations

Shin-Ei Animation Kobe Studio will be used to expand the production capabilities of the studio as a whole, bring up the quality of current works, as well as open up opportunities for animators in the Osaka, Hyogo and Kyoto areas.