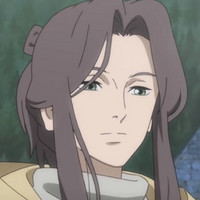 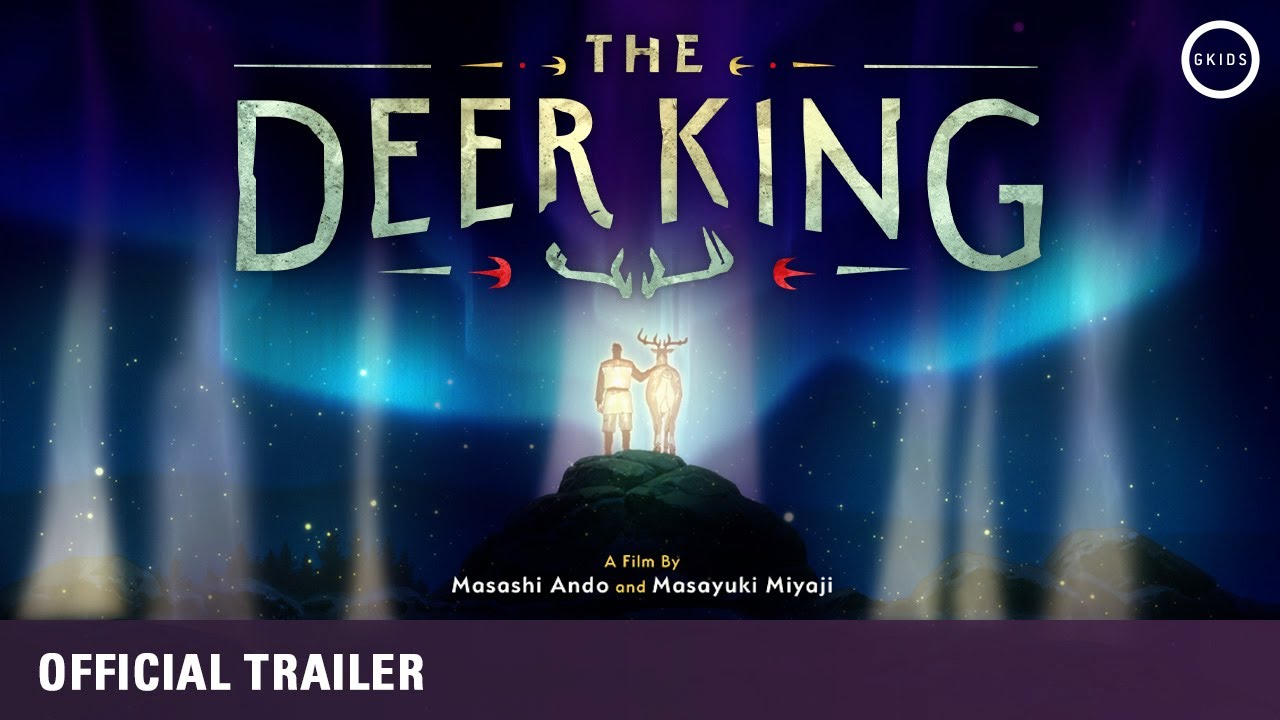 GKIDS has announced release plans for its previously announced acquisition of the original anime feature film The Deer King. The film was originally slated for release in 2020 in Japan, but was ultimately delayed twice due to the impact of the COVID-19 global pandemic before being released to Japanese theaters in February of this year.

SYNOPSIS
In the aftermath of a brutal war, former soldier Van toils in a mine controlled by the ruling empire. One day, his solitary existence is upended when a pack of wild dogs carrying a deadly and incurable disease attack, leaving only Van and a young girl named Yuna as survivors. Finally free, the pair seek out a simple existence in the countryside but are pursued by nefarious forces. Intent on protecting Yuna at all costs, Van must uncover the true cause of the plague ravaging the kingdom—and its possible cure.

Tags
the deer king, shika no ou, anime, film, gkids
« Previous Post
New Anime Apparel Has Landed in the Crunchyroll Store!
Next Post »
Ya Boy Kongming! TV Anime Brings the Party in a Music Event in September
Other Top News
5 Comments
Sort by: