Ya Boy Kongming! TV Anime Brings the Party in a Music Event in September

Albums from the series were also announced today 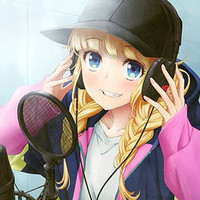 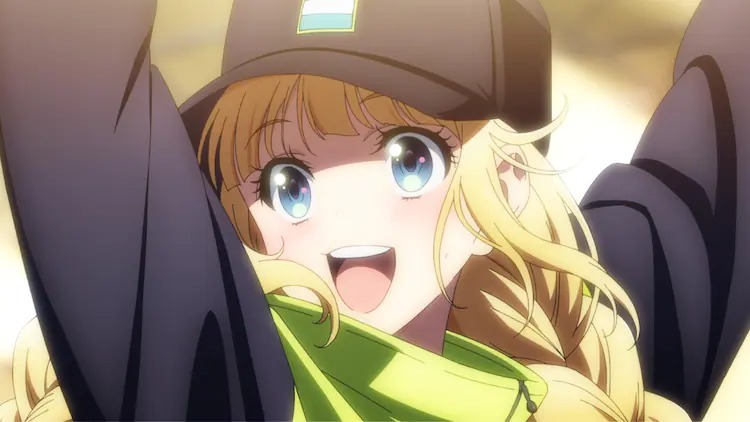 The sick beats of the Ya Boy Kongming! TV anime was at the forefront of the news this morning for the adaptation of the manga series written by Yuto Yotsuba and illustrated by Ryo Ogawa, with the announcement of a music event for the series in September and two music collections that are set to be released physically, including one specifically from Eiko Tsukimi – helping her dreams come true!

First up, the Ya Boy Kongming! TV Anime Singing With Passion ♪Party Time! event will be held on September 4 at the Makuhari International Training Center Symposium Hall just outside of Tokyo. Two sessions will be held over the day, an afternoon session and a nighttime session. The event is said to be full of "hot songs" and will feature Kaede Hondo (Eiko Tsukimi), 96Neko (the singing voice of Eiko Tsukimi), Ryotaro Okiayu (Zhuge Kongming), Shoya Chiba (Kabetaijin), Hibiku Yamamura (Nanami Kuon), Jun Fukushima (Owner Kobayashi), and others that are yet to be confirmed. 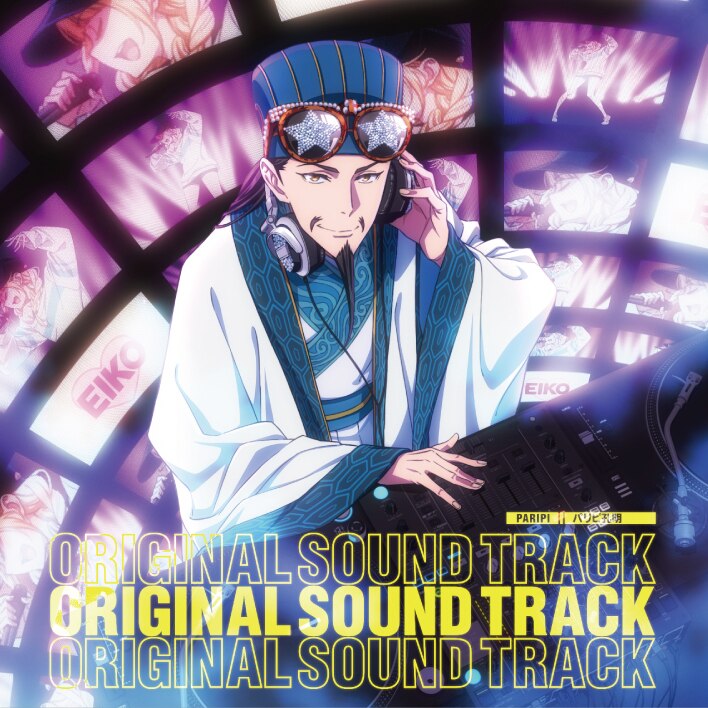 The first full album for Ya Boy Kongming! will be an original soundtrack featuring music from the series, including a TV size version of the iconic "Chikichiki Banban" opening theme song. The cover art will feature our boy (as seen above) and will be released on the same day as the first Blu-ray volume on June 29. 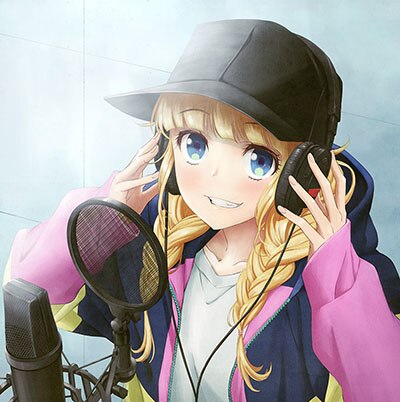 Meanwhile, the second album will feature all the insert songs from Ya Boy Kongming!, including the tracks sung by Eiko Tsukimi, who also features on the cover of VOCAL COLLECTION MEGAMORI! (as shown off above). The album comes out in Japan on July 27.

Ya Boy Kongming! is directed by Osamu Honma and features animation produced at P.A. Works. The series is currently broadcasting in Japan and is available via streaming in English from HIDIVE, which describes the series as such:

Fate and reincarnation deliver brilliant military strategist, Kongming, from warring, ancient China to Japan’s modern party hot spot in Shibuya City, Tokyo. After a lifetime of battles and military skirmishes, Kongming wished with his last breath to be reborn in a world of peace and prosperity. It’s nearly two millennia later and he’s finding his way in a very different world than that of his past life. When he meets Eiko, an amateur musician with big dreams, the unlikely duo strikes up an even unlikelier friendship. Eiko has street smarts to help Kongming navigate this strange new world, and Kongming will use his strategic mind to help Eiko achieve stardom! The story is a clever take (and smart twist) on fish-out-of-water and person-out-of-time themes with out-of-this-world results for Ya Boy Kongming!