LIVESTREAM: It Takes Hime and Tim to Conquer It Takes Two! 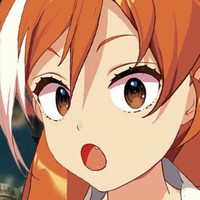 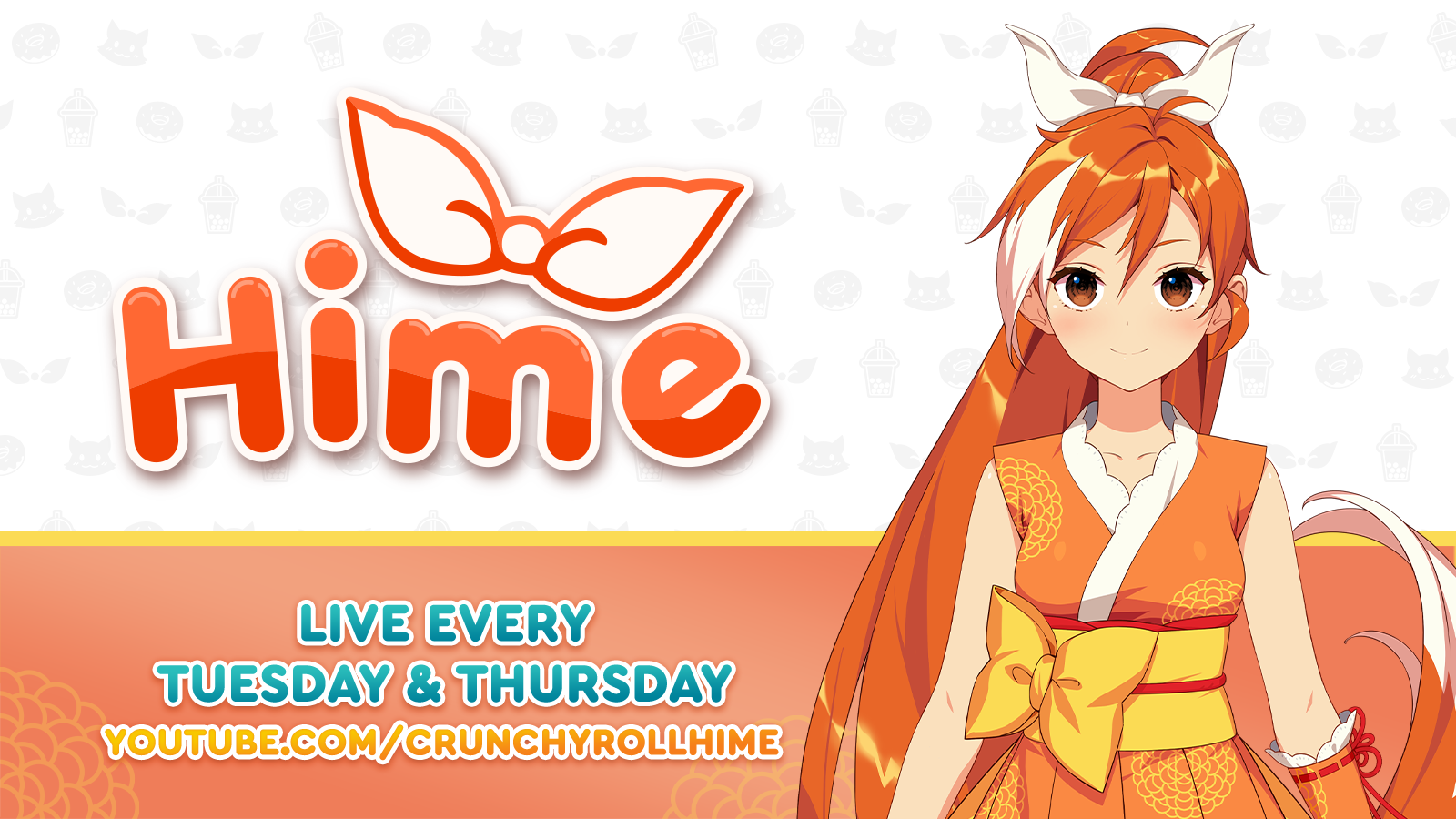 Did we do a similar headline for the first time Crunchyroll-Hime teamed up with Tim Lyu to play It Takes Two? Probably! That was, like, January, okay? It feels like it's been a decade at least, and Hime and Tim have occasionally been continuing their co-op adventure ever since. As for what happens next, you'll have to tune in to today's stream at 1:00pm Pacific Time to find out!

RELATED: Crunchyroll-Hime and Tim Are Back for More It Takes Two!

You can chat along with the stream on Crunchyroll-Hime's YouTube channel, or just watch via the embed below.