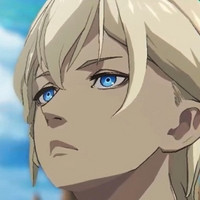 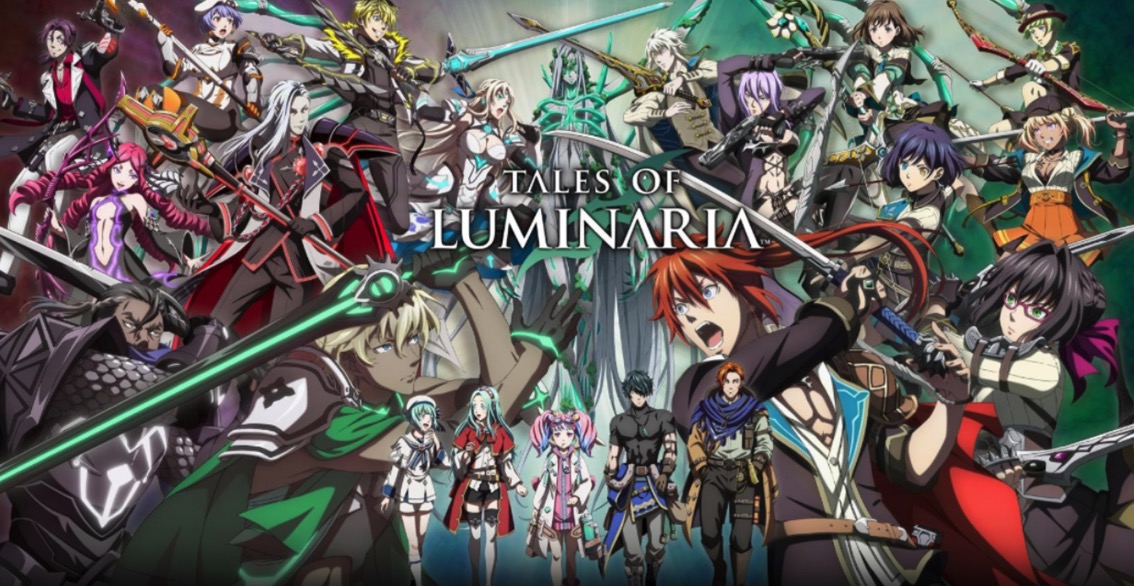 It's been a relatively short ride for Bandai Namco's mobile RPG Tales of Luminaria, but unfortunately it's about to come to a stop. The official accounts announced that service will officially end on July 19, 2022, and provided an update on future episodes and the archiving of works.

RELATED: Tales of Luminaria Hits iOS and Android on November 4

In addition to thanking fans for their support, the full message apologized for the short notice. As for the reason behind shutting Tales of Luminaria down so soon, they said they couldn't do enough to make the RPG playable over a long period and please fans around the world.

【Notice of Service Termination】
We regret to inform you that "Tales of Luminaria" will end its service on July 19, 2022 PDT.

For more information, please visit the official website or check the in-game announcement.https://t.co/1XVAw4zTnQ

For those wondering about future episodes, the statement says they "will not be able to fully depict the fate of the 21 heroes and must end the episodes in the middle of the story." Some characters won't even be getting a second episode, and Bandai Namco apologized for leaving fans hanging. To bring some closure, an "Episode Final" has been prepared, with the setting to bridge the gap between the game and the Tales of Luminaria: The Fateful Crossroad anime.

The statement adds that they're considering a digital archive for all the costumes, designs, illustrations and other aspects created for the game, giving players a chance to reminisce about the universe after the end of service. They're also working on a soundtrack, and will provide more details as they're available.

Once service ends on July 19 at 7:00pm Pacific Time, the official website and trailers will also be removed. You can learn more about the full remaining  schedule via the full notice.