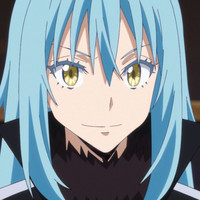 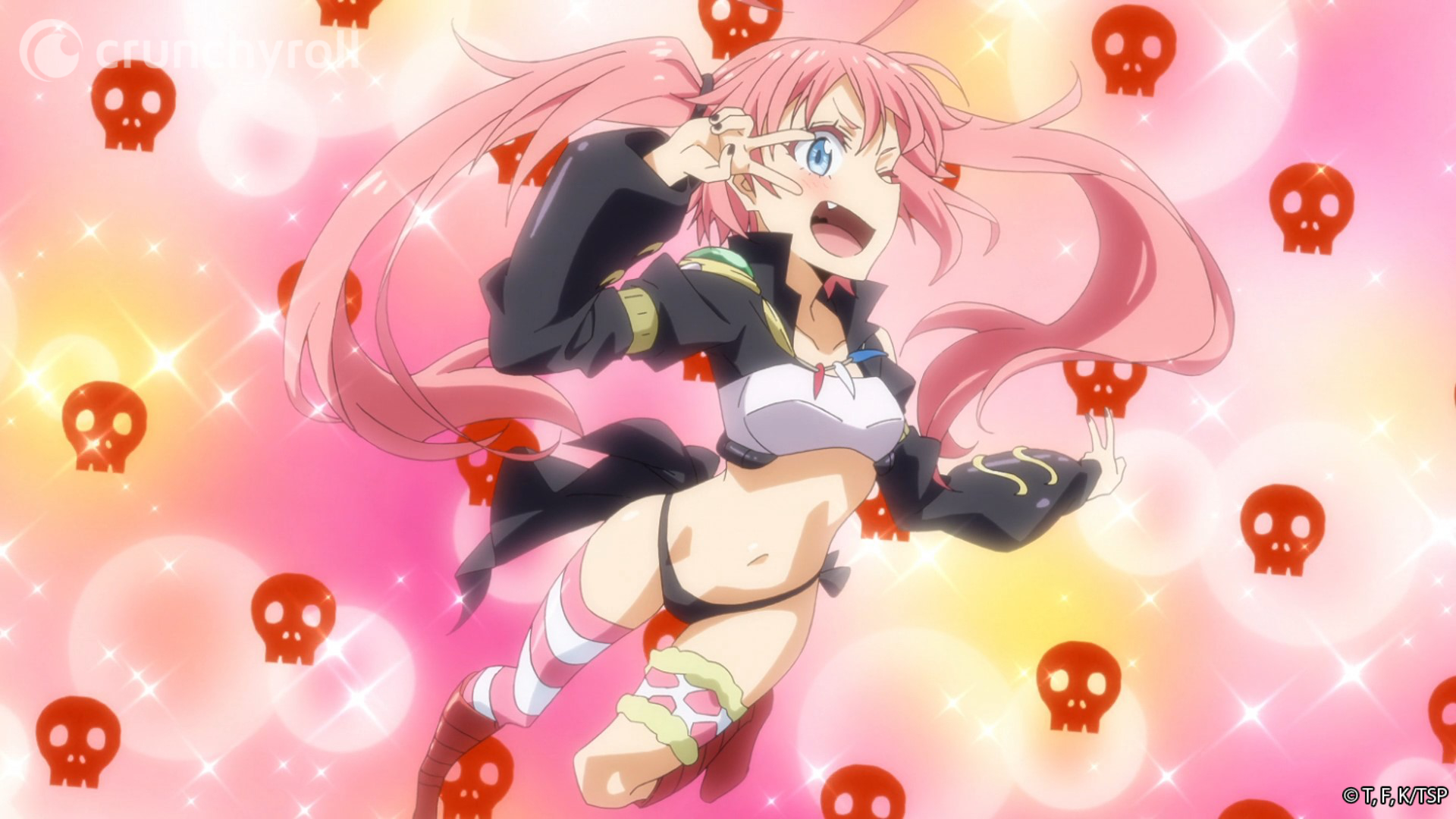 Japan is about to get another opportunity to celebrate the That Time I Got Reincarnated as a Slime series. While we all wait for the anime film to premiere this November, a new exhibition is on the way to Tokyo, starting at the Matsuya Ginza department store before kicking off a nationwide tour.

RELATED: That Time I Got Reincarnated as a Slime Anime Film Reveals November 2022 Premiere in 1st Trailer

The exhibition's stint at Matsuya Ginza in Tokyo is scheduled for July 21 to August 9, 2022. This marks the first exhibition for the series in three years, and as such they're going all out and fusing both practical and digital technology to create a space that will make fans feel as if they've been reincarnated in another world with Rimuru and the rest of the gang.

There will be plenty of photo ops throughout the venue, as well as original exhibition goods for sale and more. Additional information will be announced as the event approaches, and tickets go on sale this month. 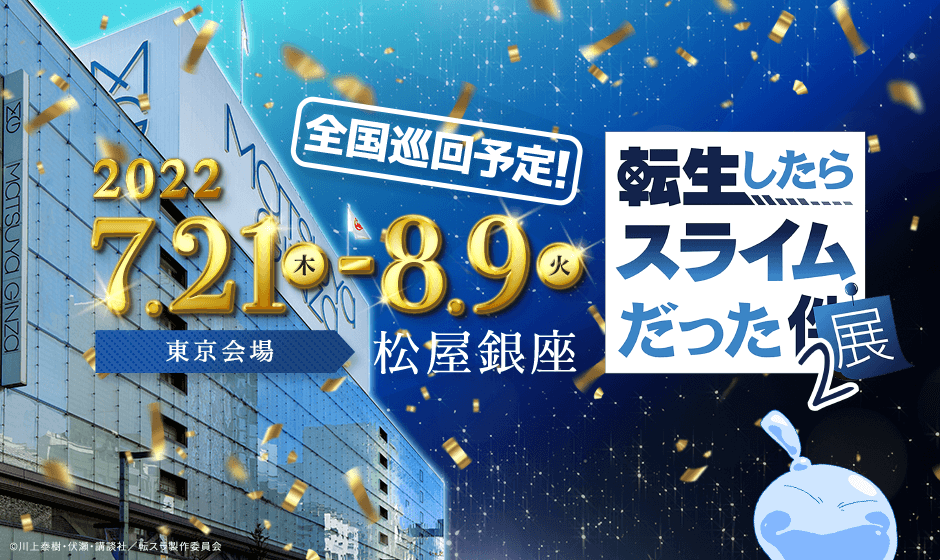 Both TV anime seasons of That Time I Got Reincarnated as a Slime are streaming right here on Crunchyroll, alongside The Slime Diaries spin-off daily life TV anime series. Crunchyroll describes the main series as such:

Tags
that time i got reincarnated as a slime
« Previous Post
Vampire in the Garden Anime Shows the Battle Between Humans and Vampires in New Clip
Next Post »
1st RE:cycle of the PENGUINDRUM Anime Film Gets Special Trailer Revealing More New Footage
Other Top News
5 Comments
Sort by: