The Netflix original series premieres on May 16 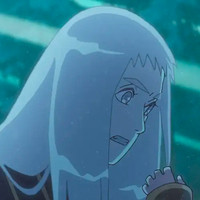 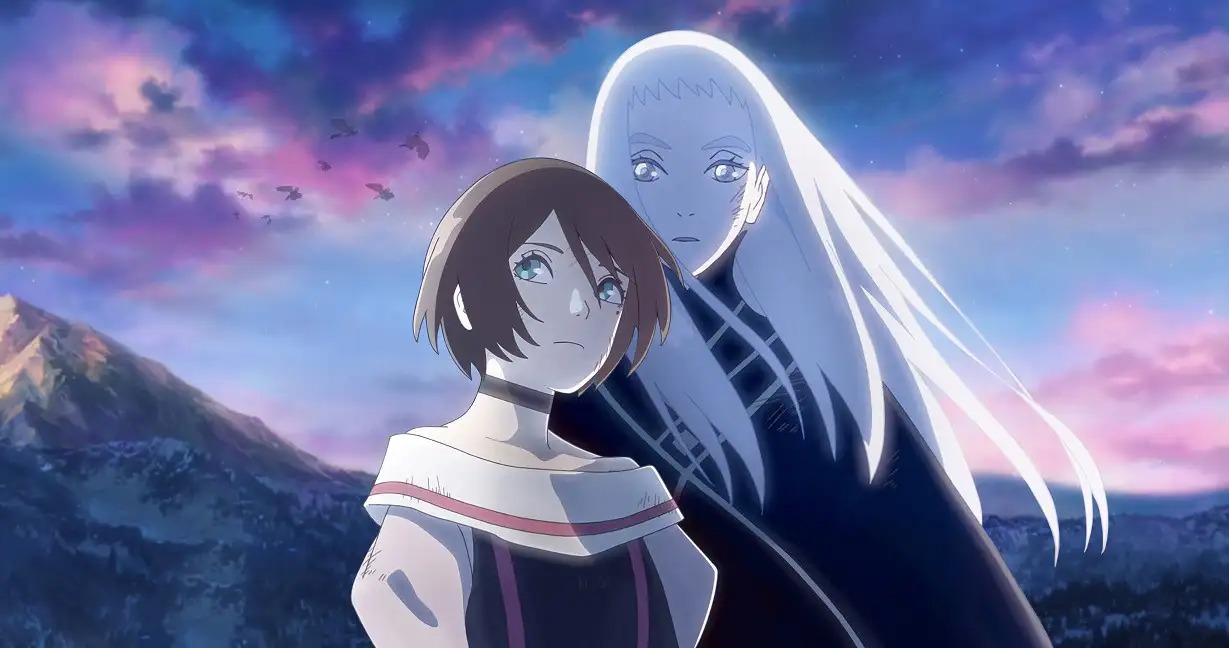 WIT Studio is about to take a bite of streaming audiences on Netflix on May 16 when the original anime Vampire in the Garden premieres on the platform. Ahead of the premiere, the Netflix anime YouTube account released a clip from the series showing off the battle between humans and vampires in multiple different languages.

The full cast of the Vampire in the Garden anime was announced back in March at AnimeJapan with:

Vampire in the Garden is being directed by Ryotaro Makihara (The Empire of Corpses) and Hiroyuki Tanaka (Attack on Titan assistant director) at WIT Studio, with character designs by Tetsuya Nishio (Naruto), who also serves as chief animation director, and music by Yoshihiro Ike (takt op.Destiny). 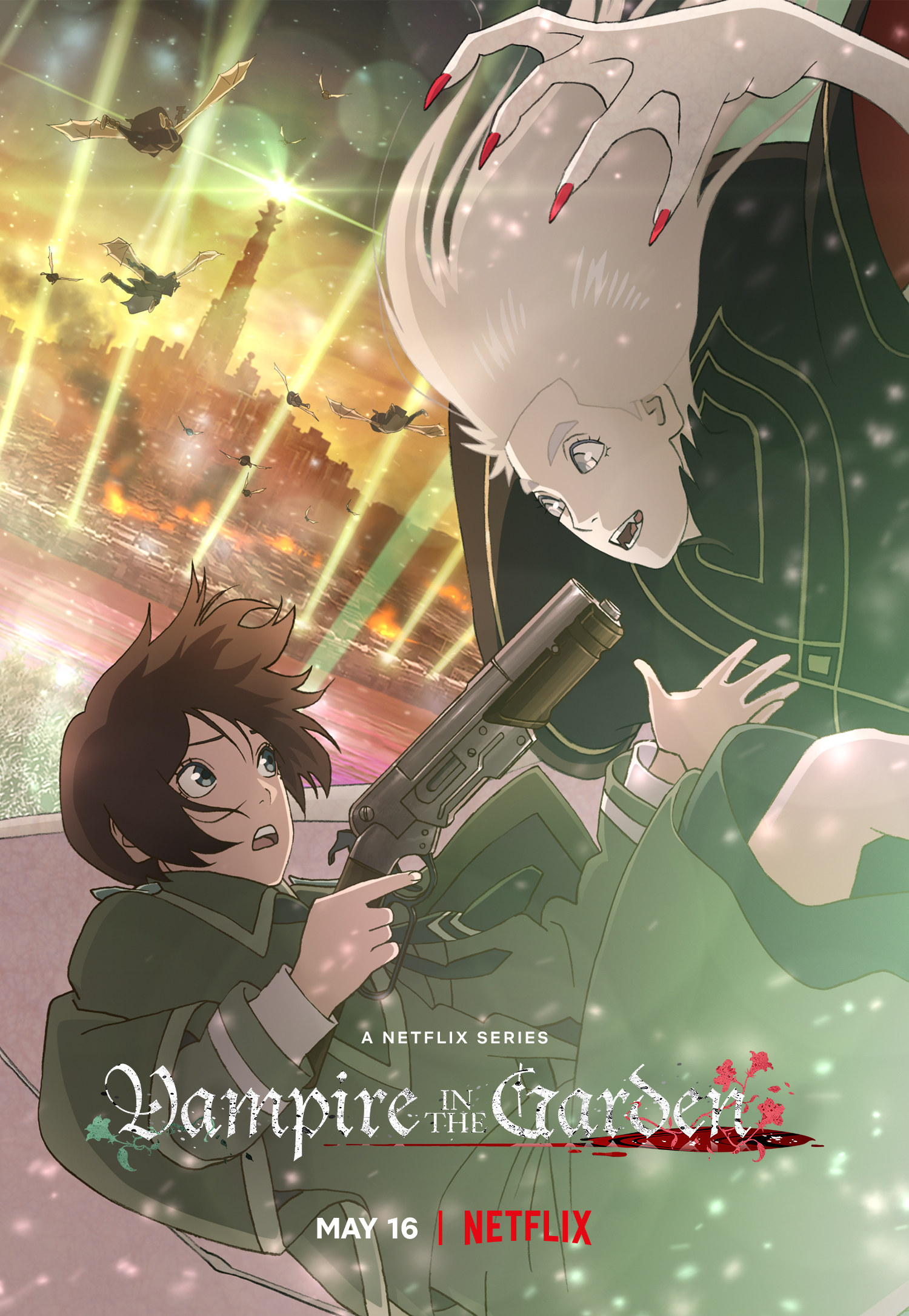 The original anime is set to be released on May 16 on Netflix, which describes the series as:

One cold winter, humanity lost its battle with the vampires, and with it, most of where they called home. A small population of survivors created a wall of light in a small town to protect them and give them a place to live in peace.

The protagonist, Momo, lives a repressed life but still wishes to coexist with the enemy, the vampires. Fine, the vampire queen, once loved humans and disappeared from the battlefield. As war rages through the humans’ town, the two have a fateful encounter. Once upon a time, humans and vampires lived in harmony in a place called Paradise. This is the story of a young girl and a vampire on a journey to find Paradise.

Tags
vampire in the garden, wit studio, netflix, may 2022
« Previous Post
Battle Lines Are Drawn in New Kingdom Season 4 Episode Visual
Next Post »
That Time I Reincarnated as a Slime Gets New Exhibition This Summer
Other Top News
4 Comments
Sort by: