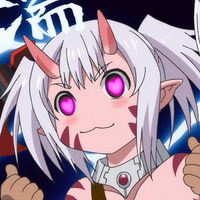 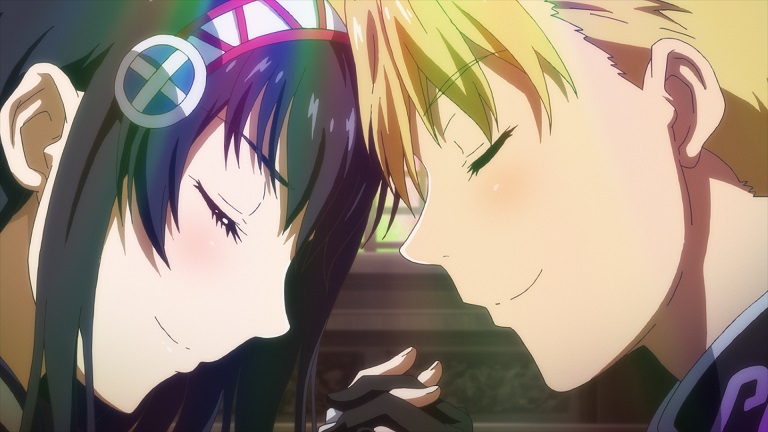 Despite a shakeup in staff for the sequel, hip-hop unit Hilcrhyme (individually known as TOC) has officially been confirmed to be returning to Peter Grill and the Philosopher's Time for Season 2 with another bangin' ending theme song, titled "Koigokoro" ("Feelings of Love"), which he describes as "a message from Luvellia to Peter."

It was also revealed that TOC will be making his voice acting debut as an undisclosed character in the ecchi fantasy anime.

Based on the manga by Daisuke Hiyama, Peter Grill and the Philosopher's Time: Super Extra is being directed by Tatsumi at studios WolfsBane and Seven, with series composition by Nora Mori and character designs by Koh Kawarajima, alongside:

A broadcast date for the anime is yet to be announced, which means there's plenty of time to check out the full first season, right here on Crunchyroll!