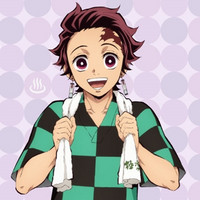 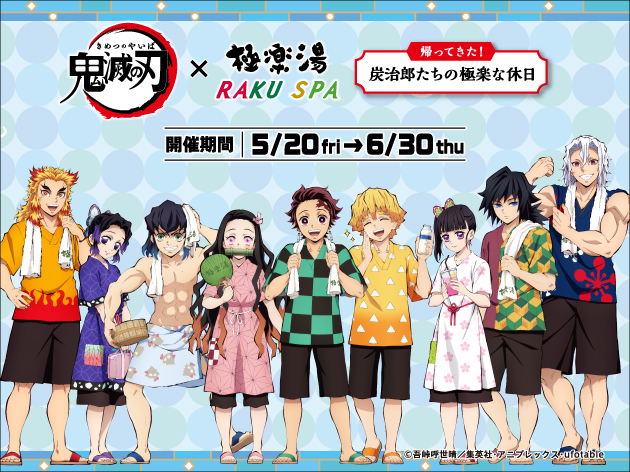 Gokurakuyu (literally means extremely comfortable spa), which operates the largest number of hot spring facilities in Japan), will launch its second collaboration project with the Demon Slayer anime franchise at its 29 facilities in 18 cities nationwide from May 20, 2022, entitled "It's Back! Tanjiro and His friends' Paradise Holiday."

The spa chain has collaborated with various popular anime franchise, such as The Prince of Tennis, Attack on Titan, JUJUTSU KAISEN, Tokyo Revengers, Natusme Yujin-cho, and Mr. Osomatsu. The first collaboration with Demon Slayer was held in the summer of 2020 and was a great success.

The second collaboration campaign to be held untill June 30 will include: 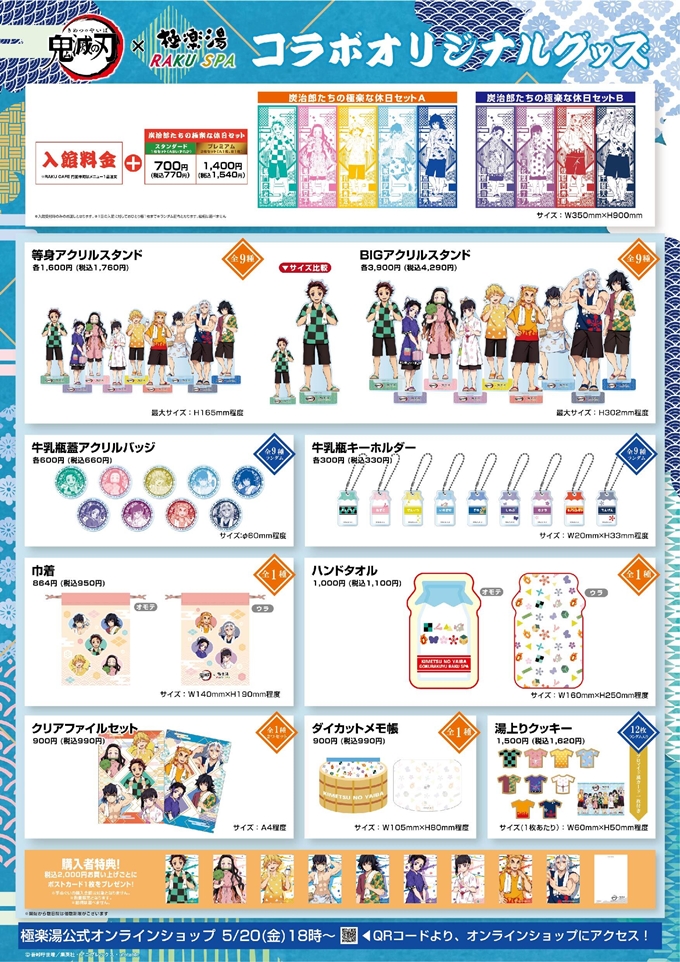 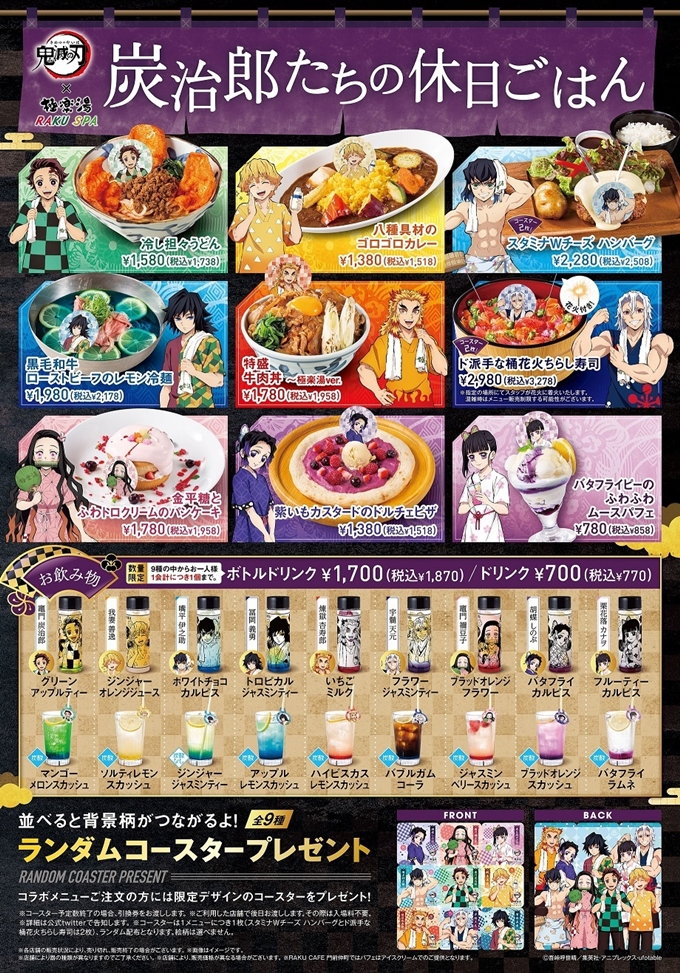 Visuals for the photo spots: 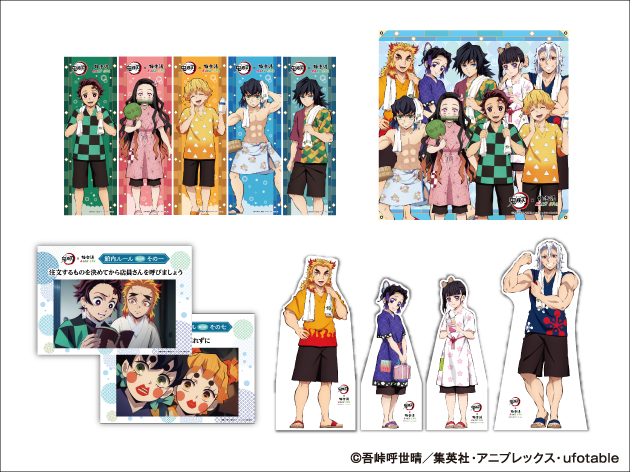 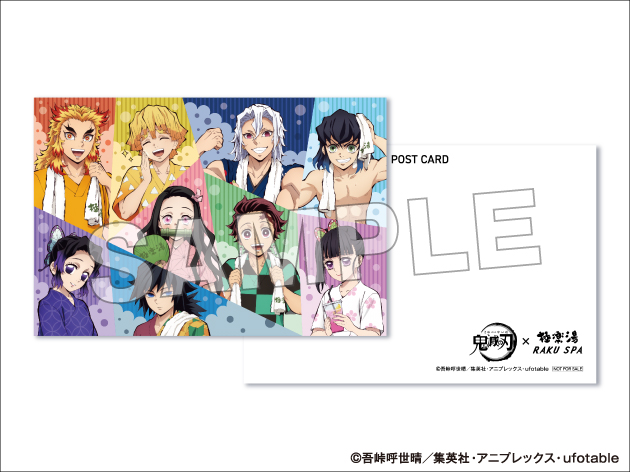