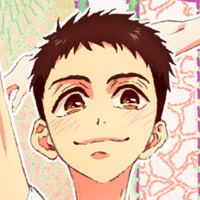 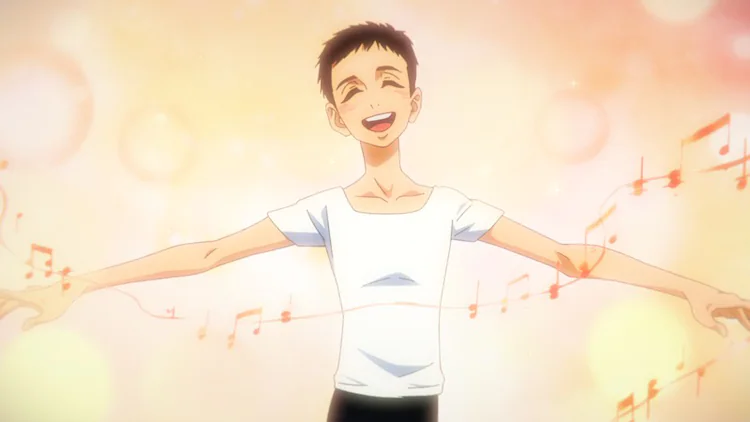 The stage has been set for Junpei, Luou and Miyako to enter their summer school arc in a new visual for Dance Dance Danseur that was released ahead of the anime's sixth episode this week, which is titled "Why Am I Doing Ballet?" 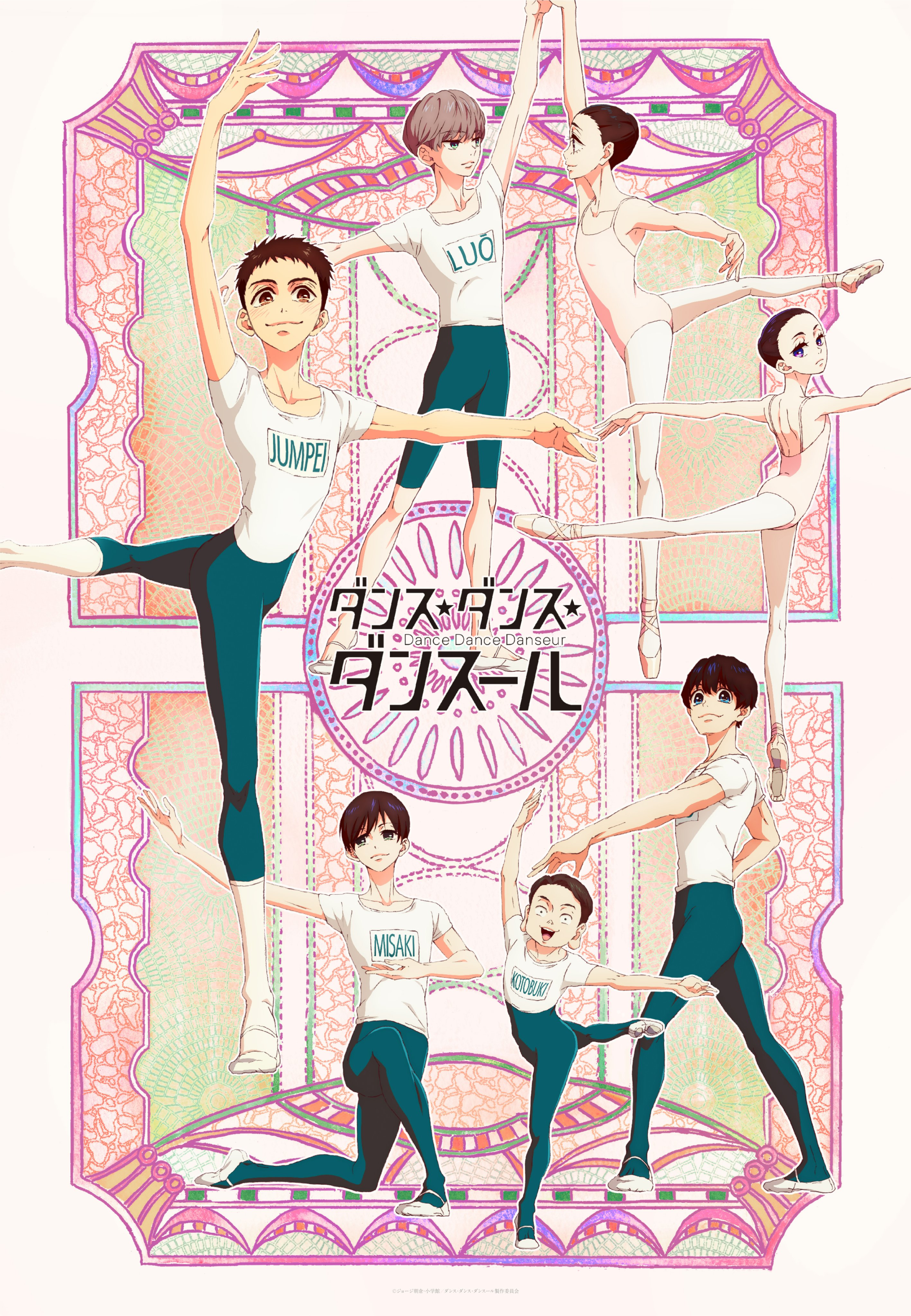 Based on the manga by George Asakura, Dance Dance Danseur is directed by Munehisa Sakai (ZOMBIE LAND SAGA) at studio MAPPA, with series composition by Yoshimi Narita (My Senpai is Annoying), character designs by Hitomi Hasegawa (Attack on Titan animation director) and music by Michiru (given).

If you're a fan of anime about performing arts, don't miss new episodes of Dance Dance Danseur when they drop every Friday, right here on Crunchyroll!

Danseur noble--a ballet dancer qualified to dance the role of the prince. Second-year junior high school student Murao Junpei was fascinated by ballet as a boy, but gave up on dancing after his father's death, as he had to become a man. However, one day, a beautiful transfer student named Godai Miyako appears before him. Miyako takes notice in Junpei's love of ballet and invites him to dance with her. Along with Miyako's cousin Mori Ruou, he begins his career as a full-fledged ballet dancer, with the aim of becoming the world's best dancer--the Danseur noble! Only those who have sacrificed everything are permitted to stand in the beautiful and harsh world of classical ballet. What will be the fate of a total beginner like Junpei?!