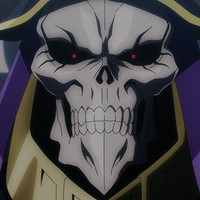 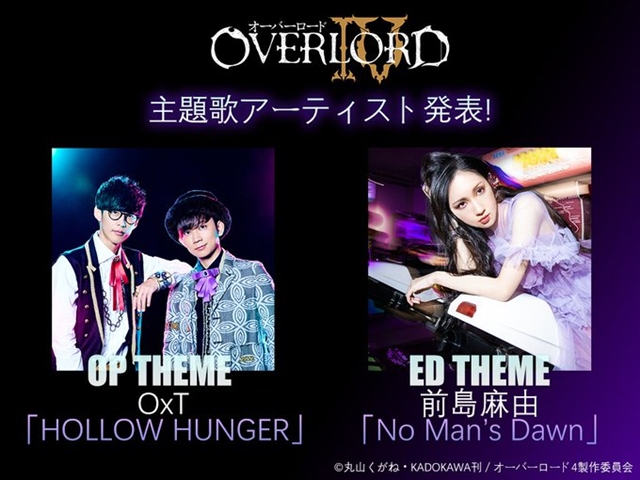 As their 12th single, "HOLLOW HUNGER" is set to be released in Japan on July 27. Their official website introduces the song as, "Oishi Masayoshi (vocal) sings with bewitching passion on this song with a Spanish-influenced sound."

As her third single, "No Man’s Dawn" is set to be released in Japan on July 27. And her another new song "story," which will be featured as the opening theme for the summer 2022 TV anime Uncle from Another World, will also be available on August 3.

The much-awaited fourth season is set to premiere in July 2022.