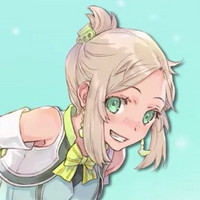 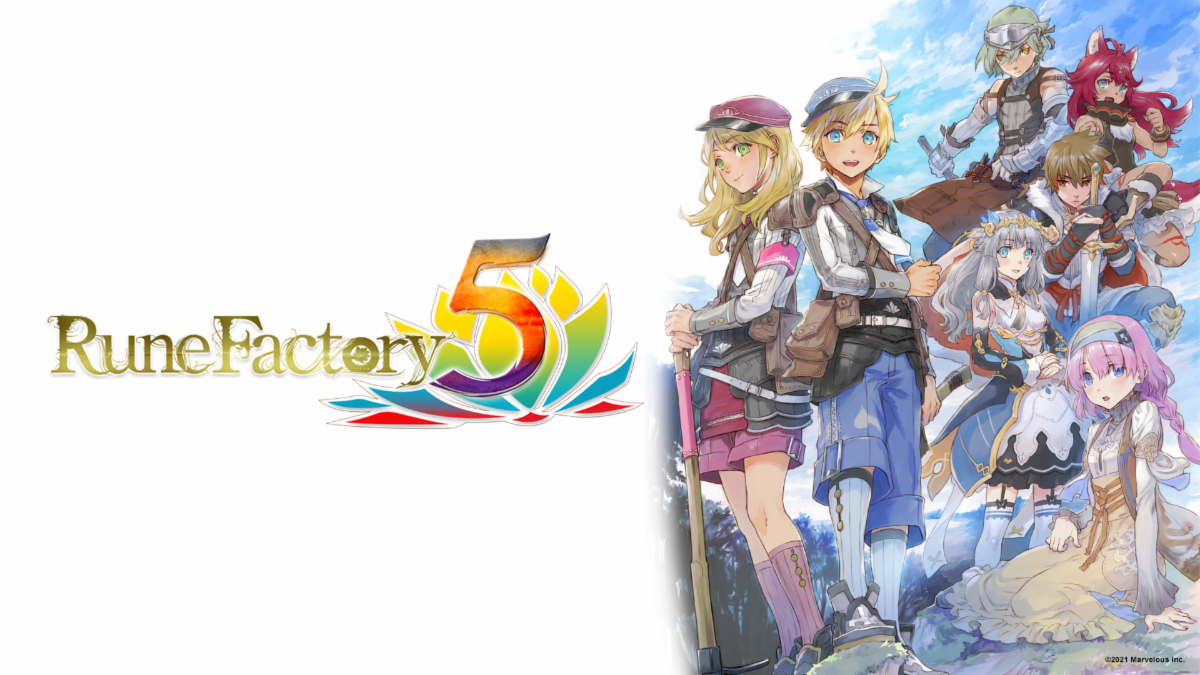 According to Marvelous's financial results report for the 2022 fiscal year, Rune Factory 5's total shipments and digital sales have reached over 500,000 copies.

Rune Factory 5 first launched in Japan on May 20, 2021, and then was released in North America and Europe on March 22 and 25, respectively. Neither XSeed nor Marvelous Europe has revealed how many copies of the game have been sold in western regions. However, the most recent number of total copies sold in Japan was 127,968 back in June 2021.