Kenichi Imaizumi (Kingdom) helms the series as director at project No.9 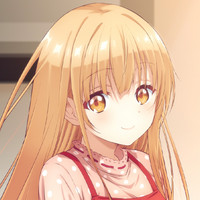 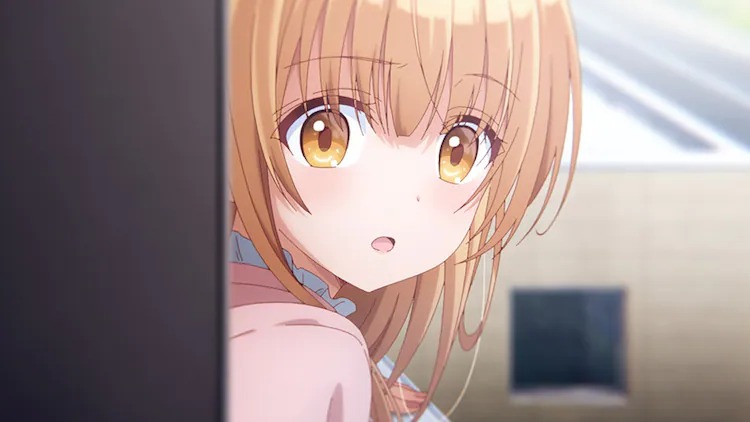 Descending from heaven like a message from above, the official Twitter account for The Angel Next Door Spoils Me Rotten TV anime, which is set to adapt the light novels of the same name written by Saekisan and illustrations by Hanekoto, announced its 2023 broadcast year along with releasing a new teaser visual of the titular angel next door. 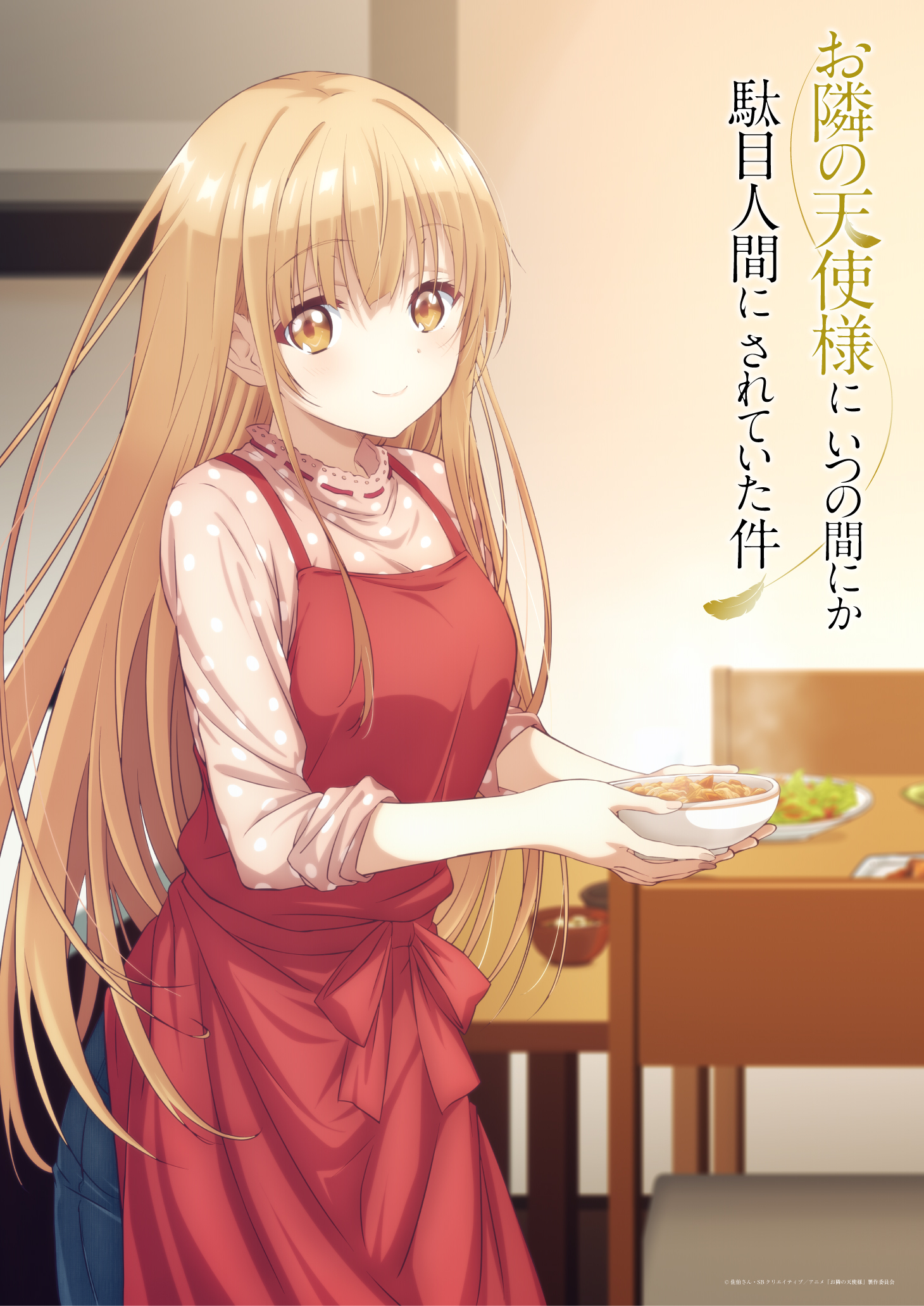 Kenichi Imaizumi (After School Dice Club) is in the director's chair, with Keiichiro Ochi (The Quintessential Quintuplets) writing the series composition off of Saekisan's original light novels, Takayuki Noguchi (Queen's Blade) adapting Hanekoto's original character designs for animation and Moe Hyuga (Steins;Gate 0) providing the music. The series will be produced at Project No.9.

The original The Angel Next Door Spoils Me Rotten novels were written on the Shosetsuka ni Naro user uploaded novel site by Saekisan before being picked up by GA Bunko and released as a light novel with illustrations by Hanekoto. Six (plus an extra volume) light novels have been released in Japan, with three released in English by Yen Press, which describes the series as such:

Source: The Angel Next Door Spoils Me Rotten on Twitter