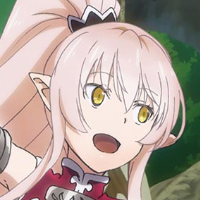 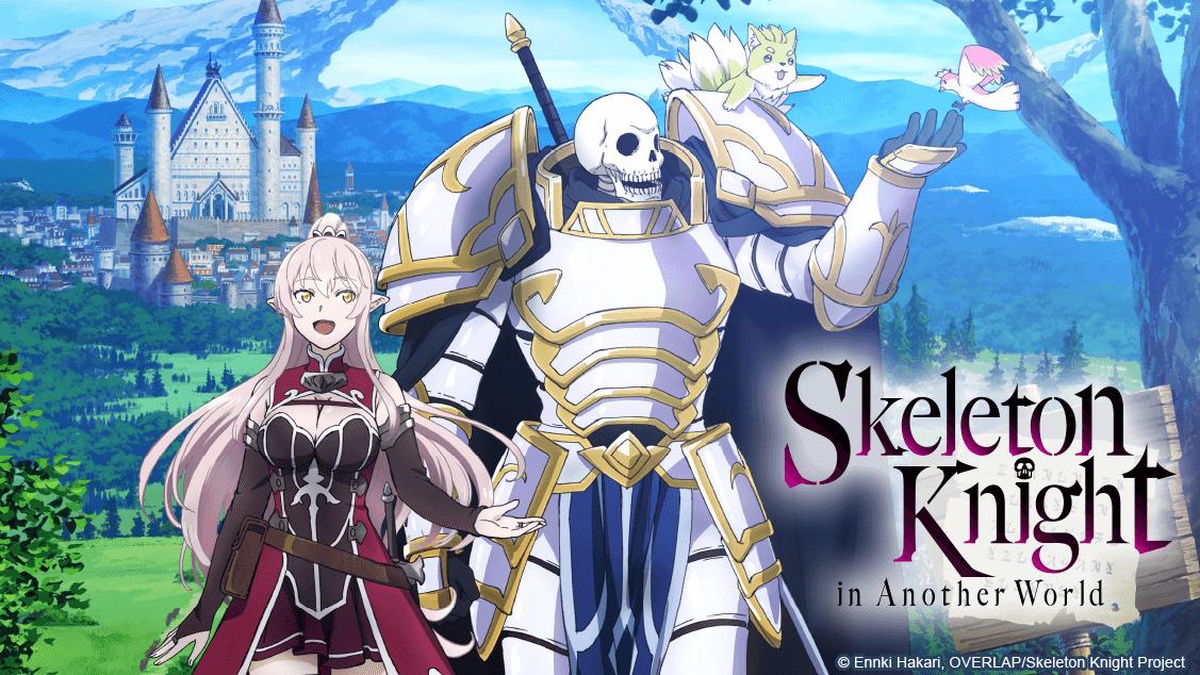 Despite his skeletal form, Arc is never bone-idle. As he continues to journey forth in Skeleton Knight in Another World each week, the fantasy anime's official Twitter today released another visual starring the Arc, Ariane and Ponta trio. 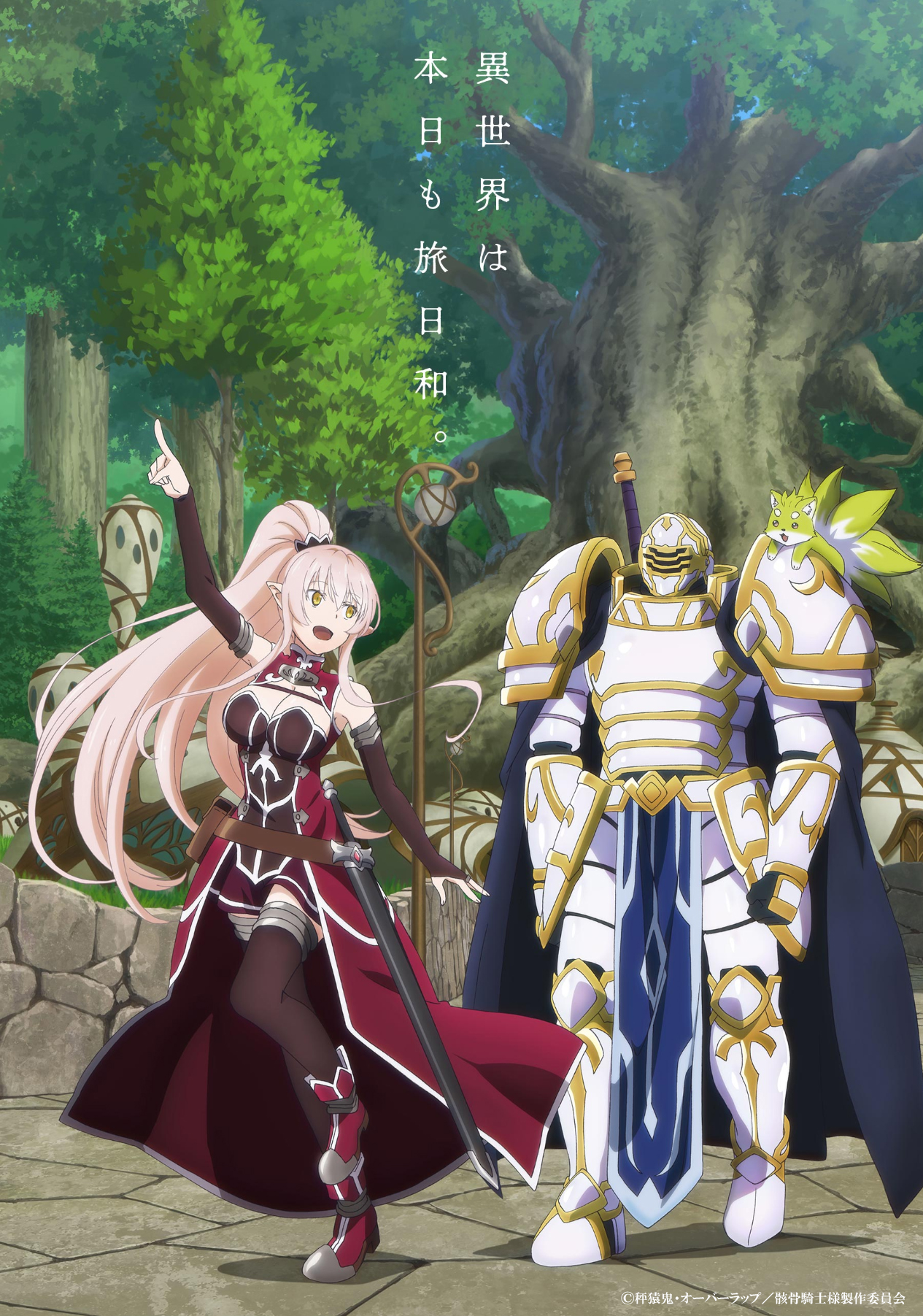 The visual's tagline reads, "Another fine day of adventuring in another world."

Based on the light novels by Ennki Hakari and KeG, Skeleton Knight in Another World is directed by Katsumi Ono (Yu-Gi-Oh! 5D's) at Studio KAI and HORNETS, with series composition by Takeshi Kikuchi (Ragnastrike Angels) and character designs by Toru Imanishi (Super Cub).

If you're a fan of isekai anime, don't miss new episodes of Skeleton Knight in Another World every Thursday, right here on Crunchyroll!

When Arc wakes up, he discovers that he has been transported to another world in the body of the character he was playing in an MMO. Looking like a suit of armor on the outside and a skeleton on the inside, he is the Skeleton Knight. If his identity is discovered, he could be mistaken for a monster and become a target! Arc decides to spend his time as a mercenary so as not to attract attention to himself. However, he's not the kind of man who can stand idly by when he witnesses evil acts take place right before his eyes!