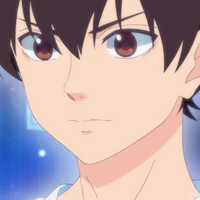 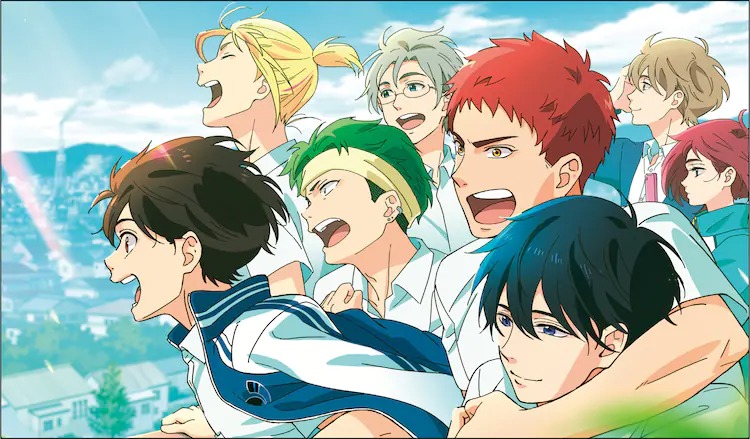 Conitinung on from the Backflip!! original TV anime, which aired from April 9 to June 25, 2021, the official Twitter for the franchise revealed tonight that the next routine for the series will be opening in Japanese theaters on July 2. A new trailer for Backflip!! The Movie (known in Japan as Eiga Bakuten!!) was also revealed, previewing the insert song "Hikari no Naka kara Tsutaetai koto" by centimilli mental.

Along with centimilli mental singing the insert song, it was also announced that wacci will be performing the theme song "Bokura no Ippo."

Backflip!! The Movie is directed by Toshimasa Kuroyanagi and features animation production at ZEXCS, bother returning from the TV anime series. Crunchyroll streamed the Backflip!! TV anime as it aired on Japanese TV, describing it as such: