More details to be reveal at an event on June 18 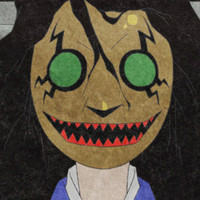 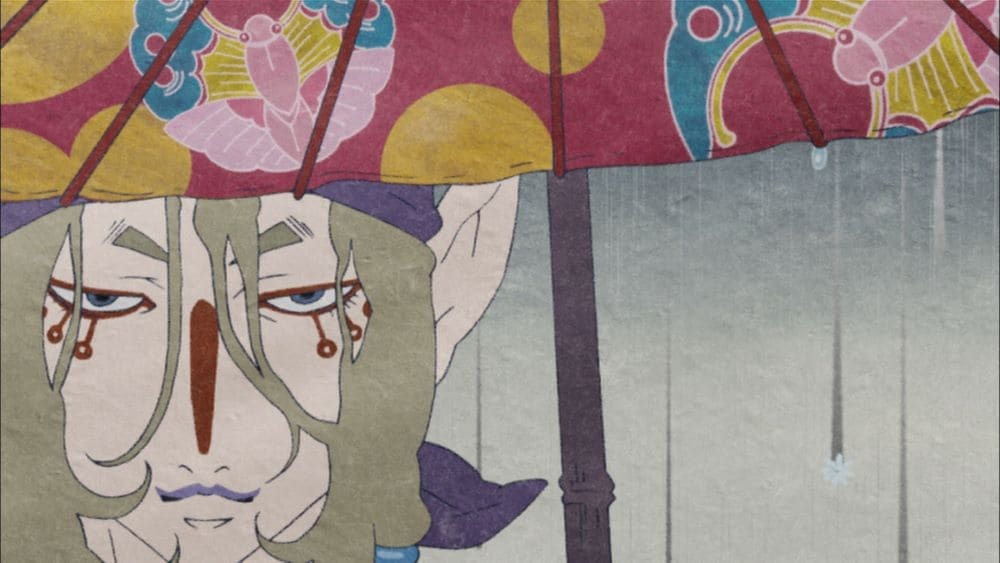 It has been nearly 15 years since the Mononoke TV anime, a spin-off of the Ayakashi: Samurai Horror Tales TV anime, began airing in the Noitamina block on Fuji TV in July 2007 and to celebrate, the original series will be starting a 15th anniversary project. The first of the project will be an event on June 18 at Fuji TV headquaters in Odaiba where more information will be announced. 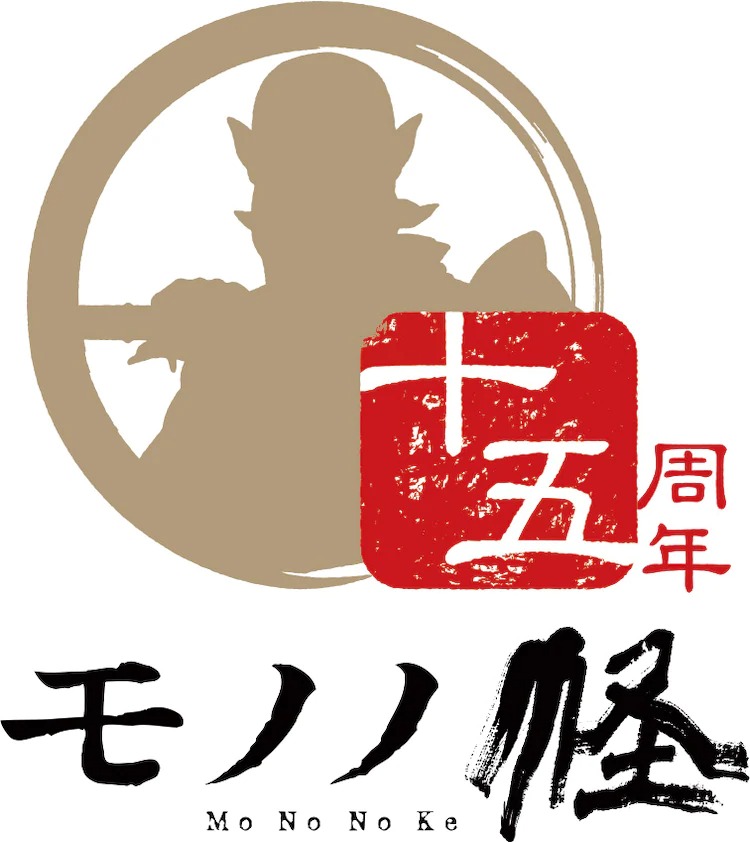 The Mononoke event is set to be held in the Multi Theater at 5 PM Japan time on the first floor of the Fuji TV headquaters building in Odaiba which director Kenji Nakamura, "Medicine Seller" voice actor Takahiro Sakurai and Fuji TV producer Koji Yamamoto in attendance and Nippon Broadcasting Systems announcer Hisanori Yoshida MCing the event.

Mononoke aired for 12 episodes from July 12, 2007, to September 9, 2007, and was animated at Toei Animation, which describes the series as such:

Mononoke is a spin-off of Bakeneko- a story part of the series Ayakashi - which scored the highetsaudiences ratings on Fuji networks late night animation slot at thetime of its broadcast.The mysterious medicine seller is back. He continues his travel onthe roads of Edo Japan and faces various types of dangerous spiritsknown as "Mononoke".Acclaimed by both viewers and critics in Japan, Mononoke combines breathtaking stories with fascinating stylistic innovations.