Crunchyroll is currently simulcasting the series 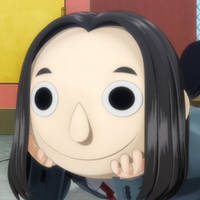 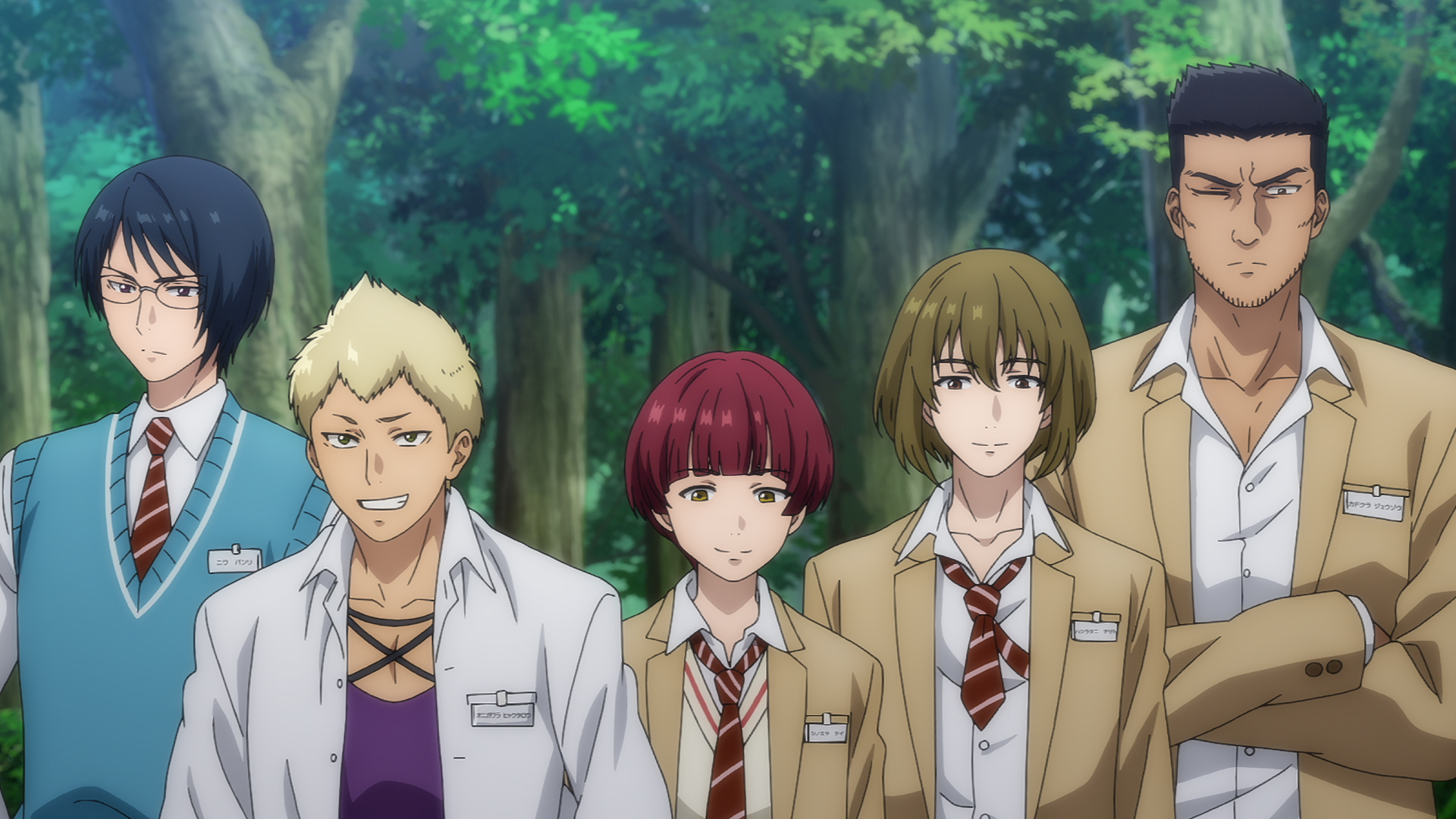 Here's how they're shaping up: 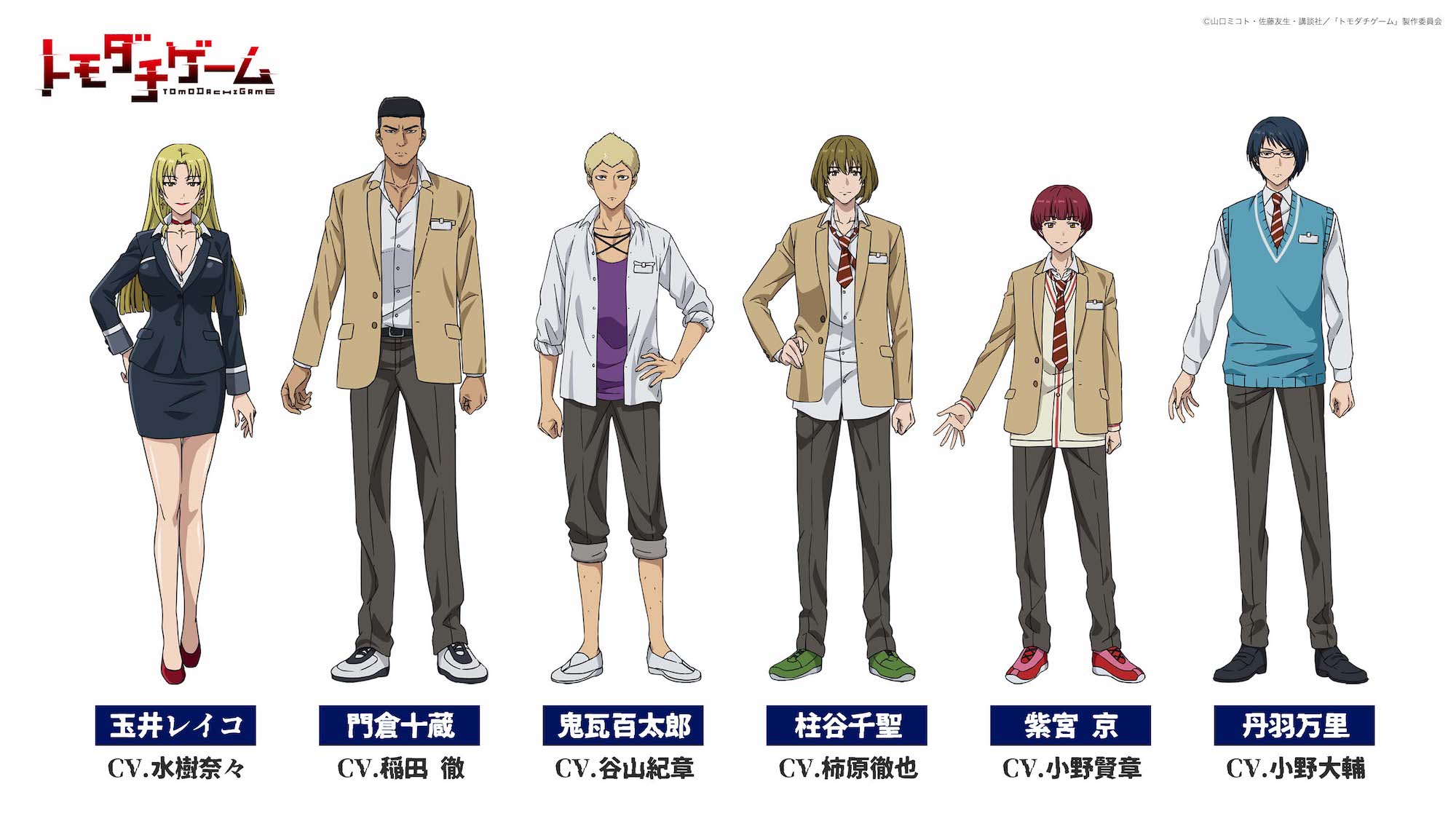 The new cast members are as follows:

Based on the manga by Mikoto Yamaguchi and Yuki Sato, Tomodachi Game is directed by Hirofumi Ogura (Cells at Work!!) at studio Okuruto Noboru, with series composition by Kenta Ihara (Saga of Tanya the Evil) and character designs by Satomi Miyazaki (Attack on Titan animation director).

If you're a fan of death game anime, don't miss new episodes of Tomodachi Game when they drop every Tuesday, right here on Crunchyroll!

However, after a particular incident, they're dragged into a debt repayment game.

The only way to beat the "Tomodachi Game" is to not doubt their friends. Bound together by solid friendships, the game should've been easy, but– The hugely popular comic that sold over two million copies is finally becoming an anime! Will they trust or betray their precious friends? The true nature of humanity is exposed in the ultimate psychological game!