The rental girlfriend shares her food in Chizuru's date visual 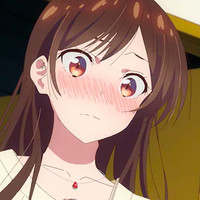 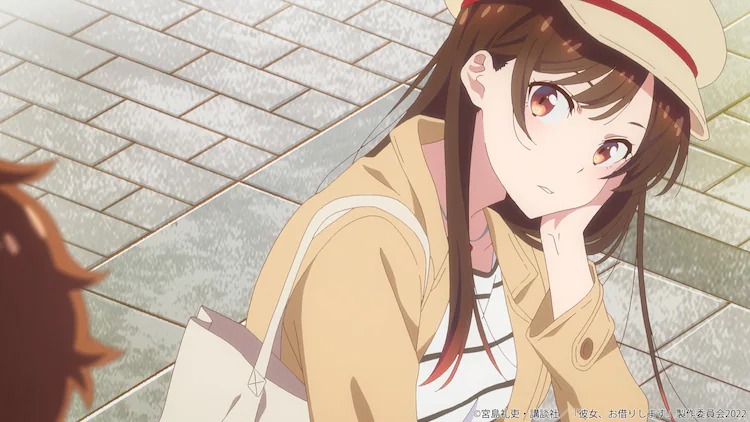 It's almost time to jump back on the Rent-a-Girlfriend TV anime rollercoaster of emotions, with the newest trailer for the second season revealing that the next chapter in Kazuya and Chizuru's hopeless love story will be premiering on July 1 in Japan.

The premeire date was announced in the newest character trailer and visual for Chizuru, showing off more of what's to come in the anime adaptation of Reiji Miyajima's manga series. 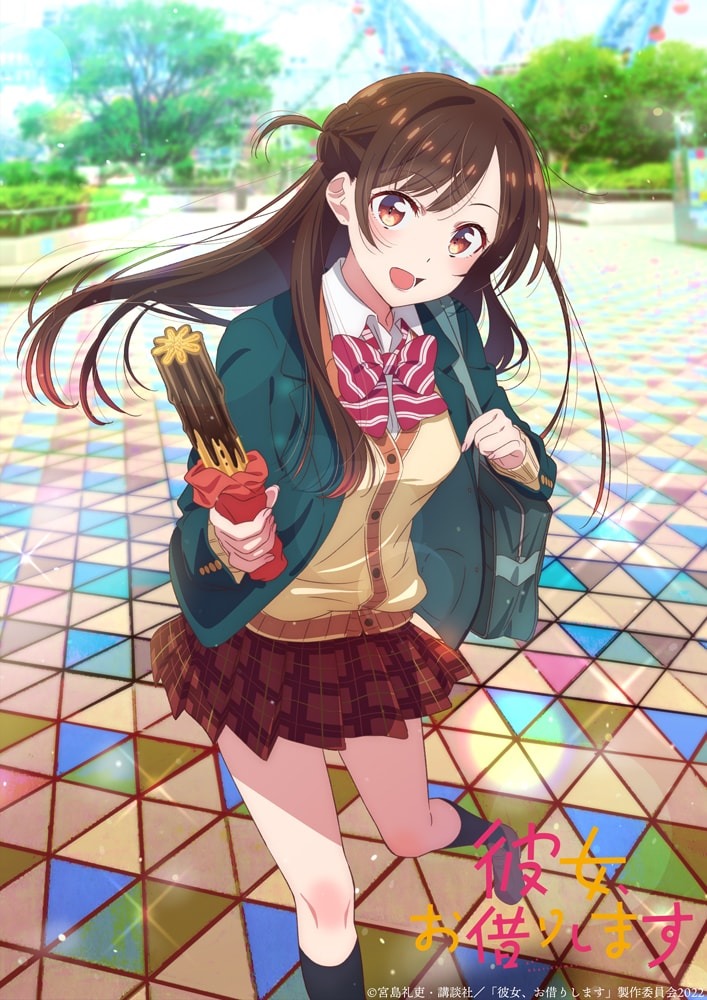 A new character design setting was also released for Chizuru: 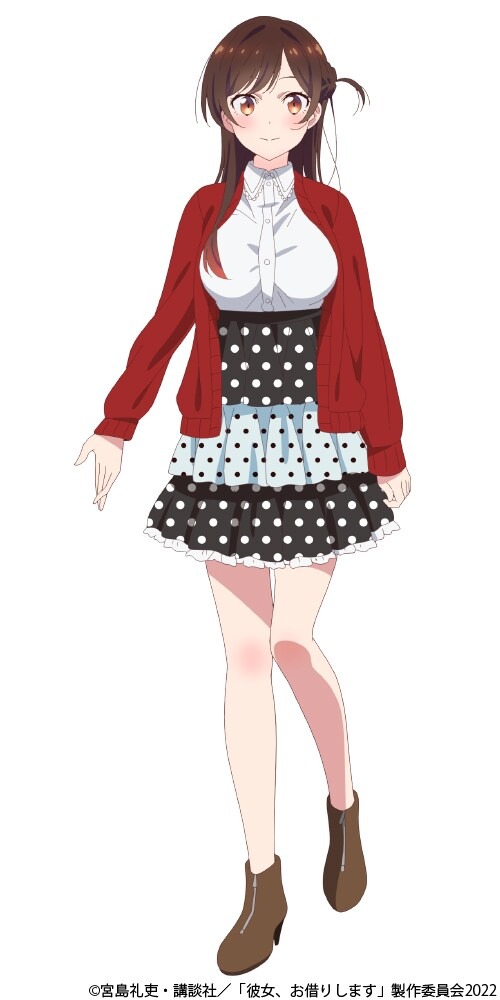 The second season of Rent-a-Girlfriend will see the staff and cast of the first season return under the watchful direction of Kazuomi Koga at TMS Entertainment and is set to begin on July 1 at 25:25 on MBS and TBS in Japan, effectively 1:25 AM on July 2. Crunchyroll streamed the first season as it aired, describing it as such: