Details on the theatrical gift were also announced 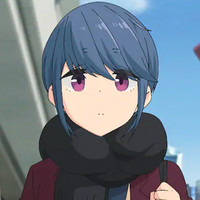 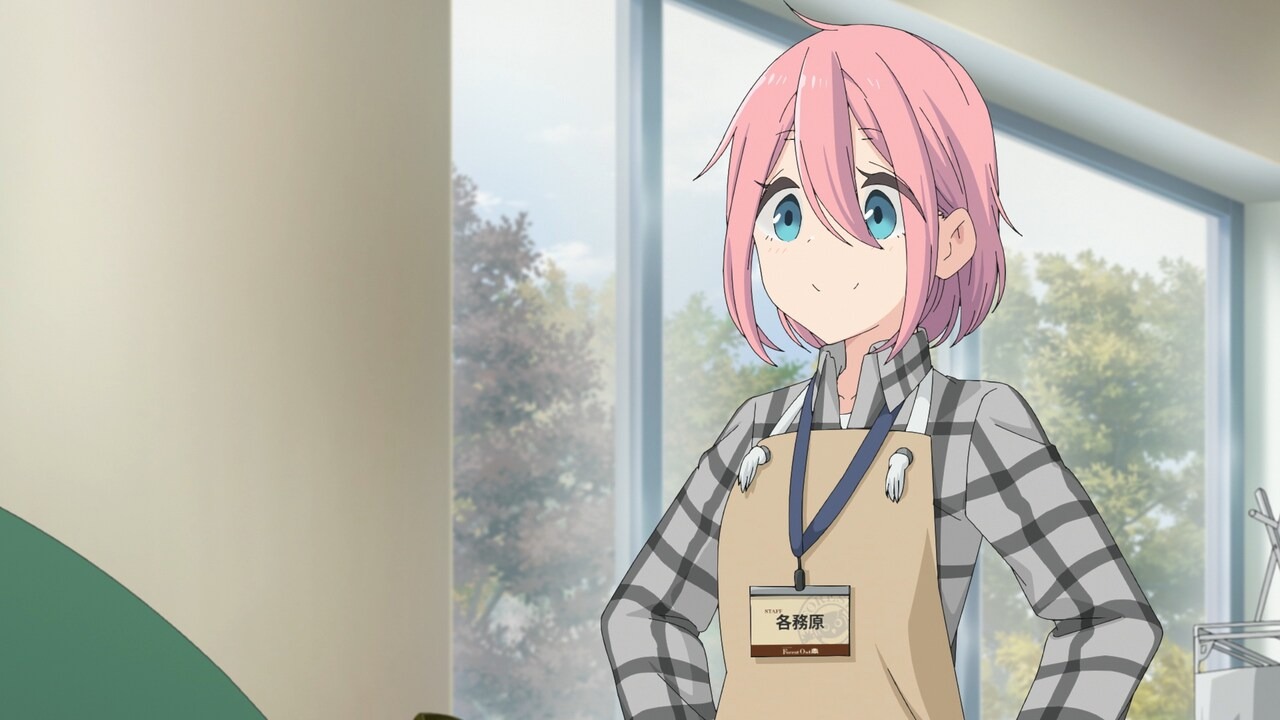 After we learned more about the grown up ladies of Laid-Back Camp back in March, its nearly time for them to hit the big screen in the Laid-Back Camp anime film when it premieres in Japan on July 1. Ahead of then, today saw a the film's main visual released whic features the cast all grown up surrounding a campfire along with details on the first theaterical gift given out to filmgoers. 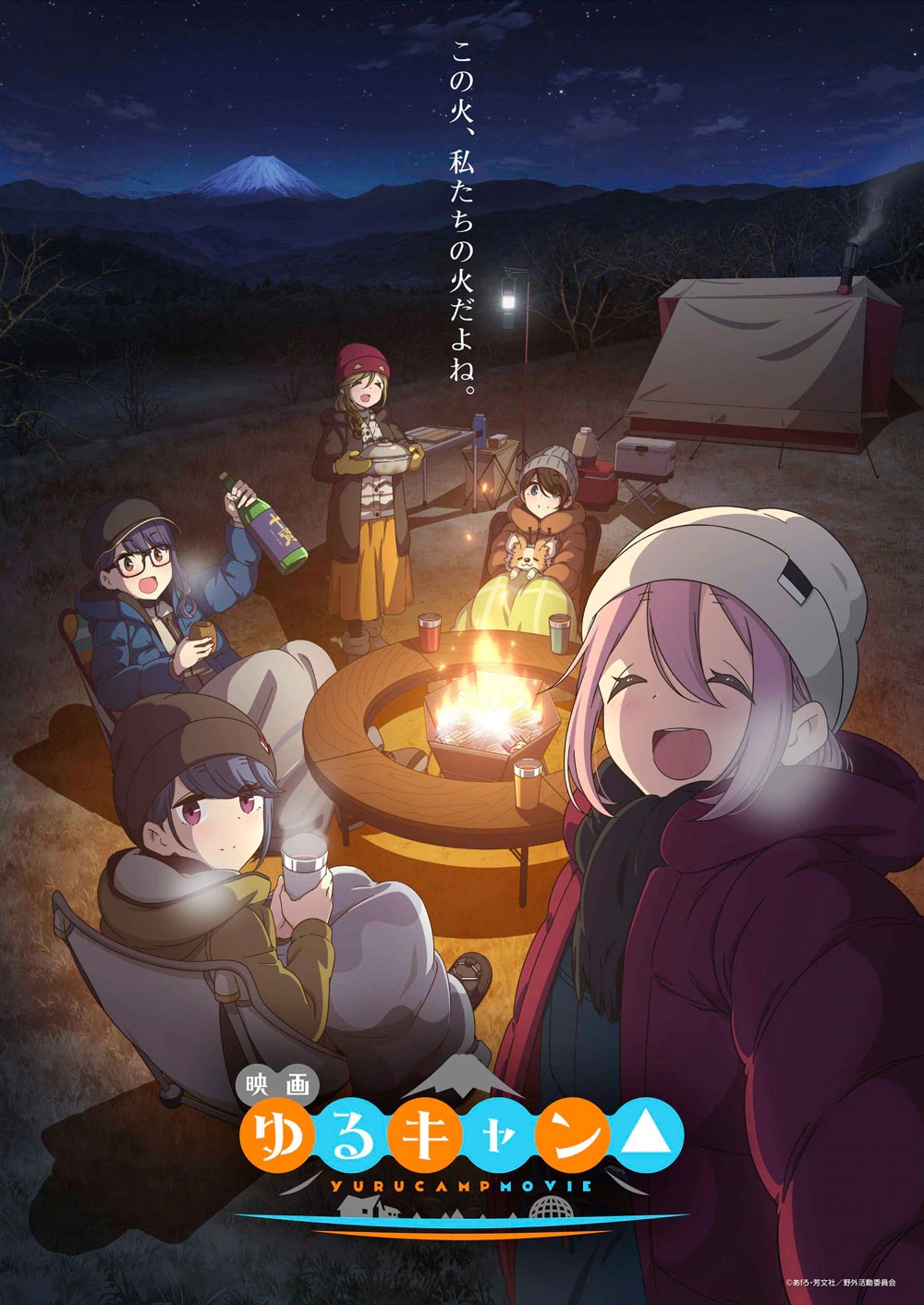 Filmgoers who go see the Laid-Back Camp anime film in Japan will given a special volume 13.5 of the manga which features a new story that connects Nadeshiko and Rin when they were in high school with them in the film as adults. The volume will also have production material from the film as well a memorial album from the anime. 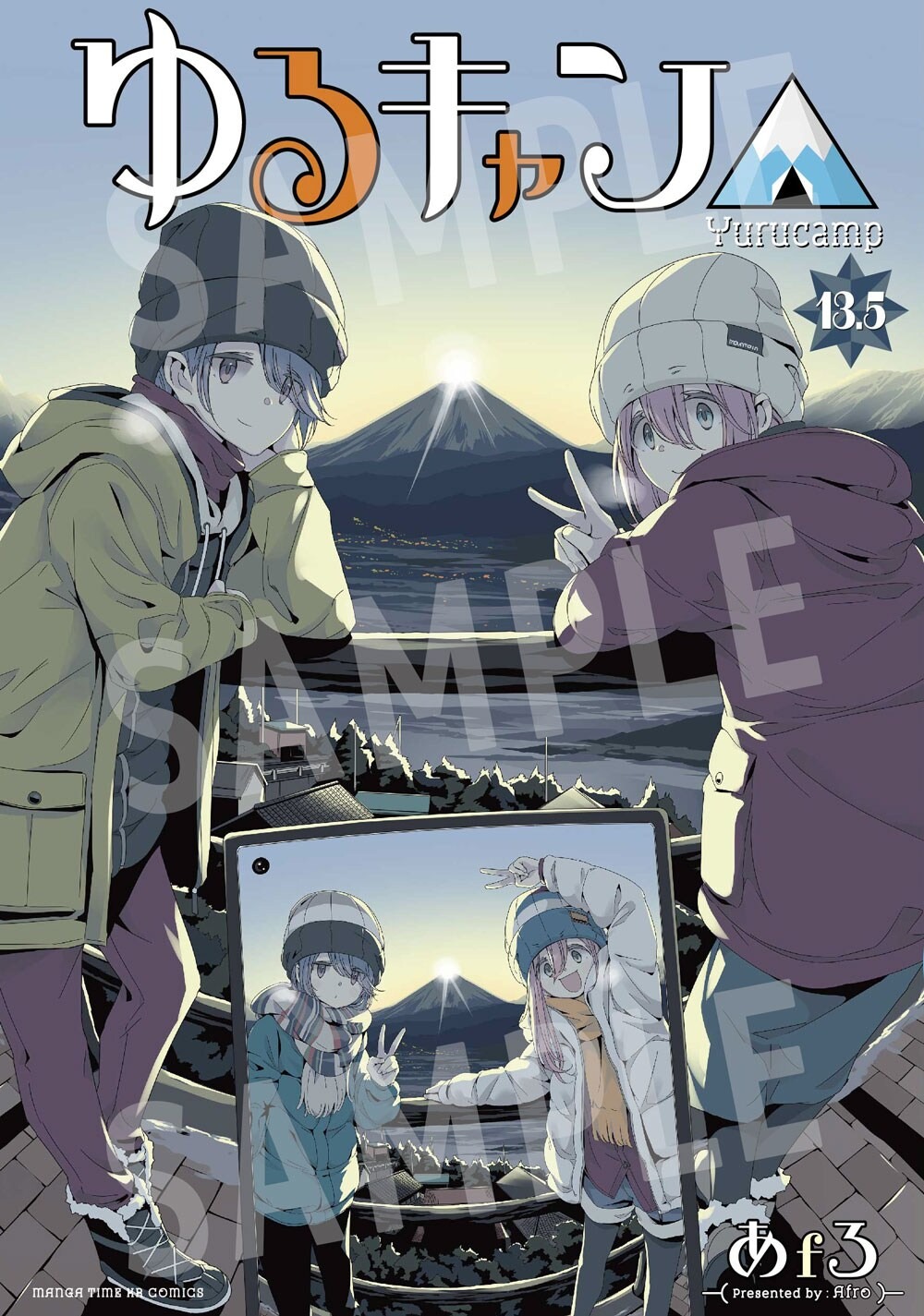