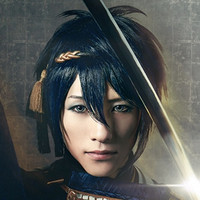 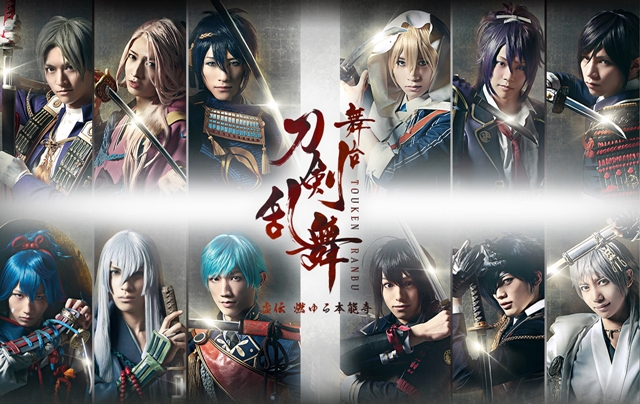 The stage play adaptation project based on Nitroplus and DMM Games' collectible card browser video game franchise Touken Ranbu has confirmed that an anime adaptation of its first show, Touken Ranbu Kyoden Moyuru Honnoji, is now in the works.

The play's original writer/director Kenichi Suemitsu will serve as series the anime's series composition/script writer. How and when it is distributed will be announced at a later date.

As the first show of the straight play series, Kyoden Moyuru Honnoji, inspired by the real Honnoji Incident in 1582, premiered in 2016 and has been revisited many times since then. A live-action film based on the same incident and featured the main cast members of the stage play, Touken Ranbu The Movie - Keishou-, was released in Japan in January 2019 and was a big hit making 920 million yen from its domestic run. A sequel, -Reimei-, has already been in production for a release in 2023.

Key visual for the second run: 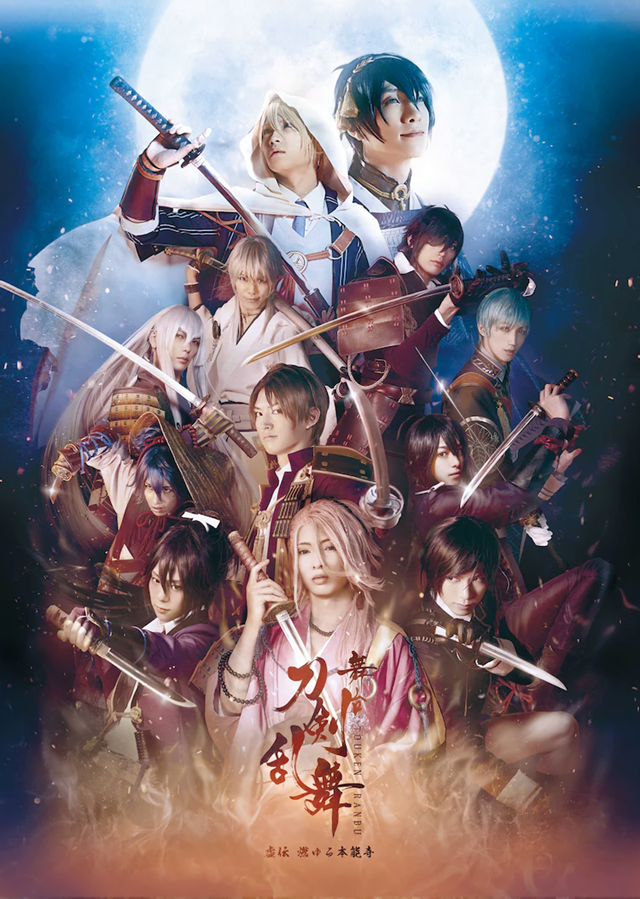 RELATED: Touken Ranbu Live-action Film Sequel Gets The Green Light for Release in 2023