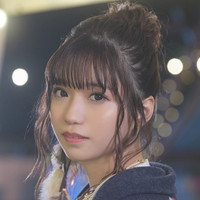 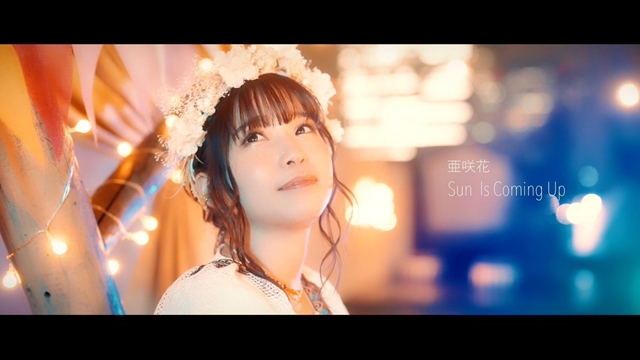 Anisong singer Asaka has posted a two-minute music video for her 12th single song "Sun Is Coming Up" to be released on June 29, 2022.

"Sun Is Coming Up" short MV:

The CD single will also includes her another new song "Say "I love you," with lyrics written by Asaka herself. She says, "'Say "I love you"' is a heartwarming and magnificent love song with the theme of 'eternal love.' I wrote the lyrics that can be received from the viewpoints of both men and women. I hope you will listen to it while thinking of your family, your lover, and your loved ones."