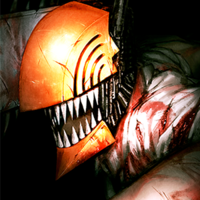 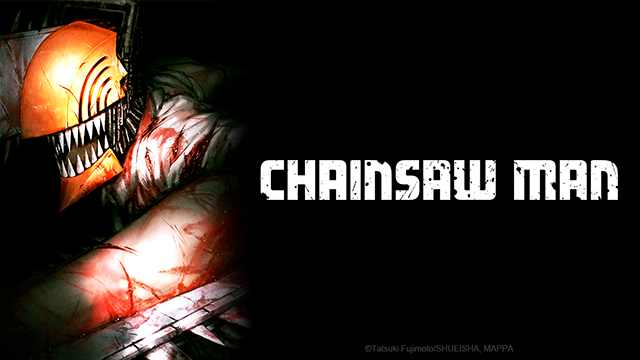 Crunchyroll is announcing today that the upcoming Chainsaw Man anime, based on the Tatsuki Fujimoto manga of the same name, will simulcast on the platform this year! Chainsaw Man will be available in Crunchyroll territories worldwide (excluding Asia), with additional dubs for the series to include English, Latin American Spanish, Brazilian Portuguese, French and German. 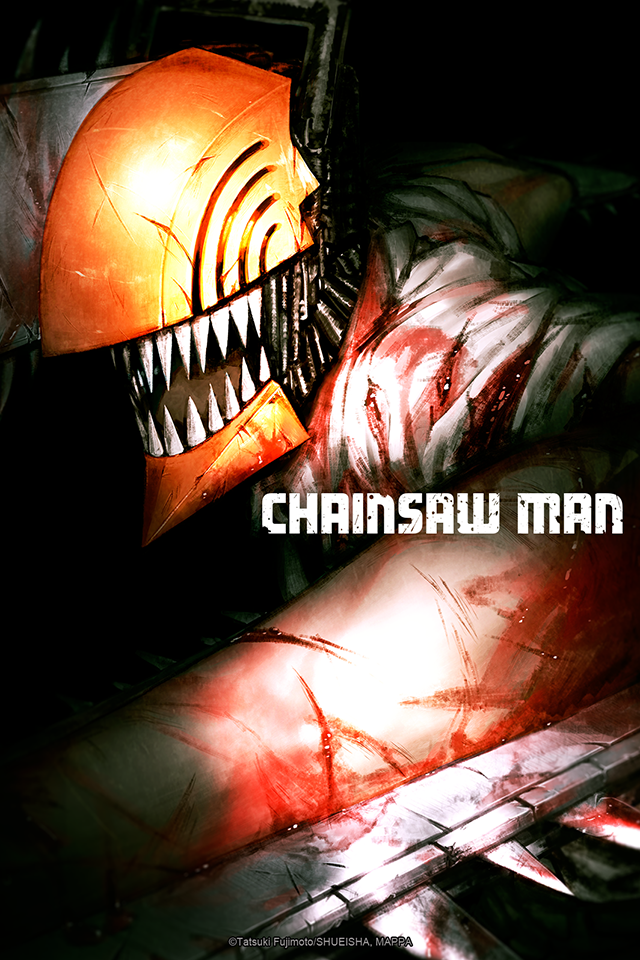 The staff is as follows:

VIZ Media releases the manga in English, with Volume 11 expected to release on June 7. Crunchyroll describes the series as such:

Stay tuned for more updates on the Chainsaw Man anime as it airs in 2022!

Tags
chainsaw man, crunchyroll
« Previous Post
Add A Gloomy And Icy Touch To Your Nightcap From NieR Replicant ver.1.22474487139 With An Emil Silicone Ice Tray
Next Post »
Pump Iron Like a Pirate in Tokyo's Official One Piece Gym
Other Top News
77 Comments
Sort by: