Those four countries including the USA, Australia, Thailand and Singapore 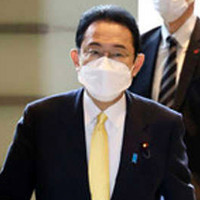 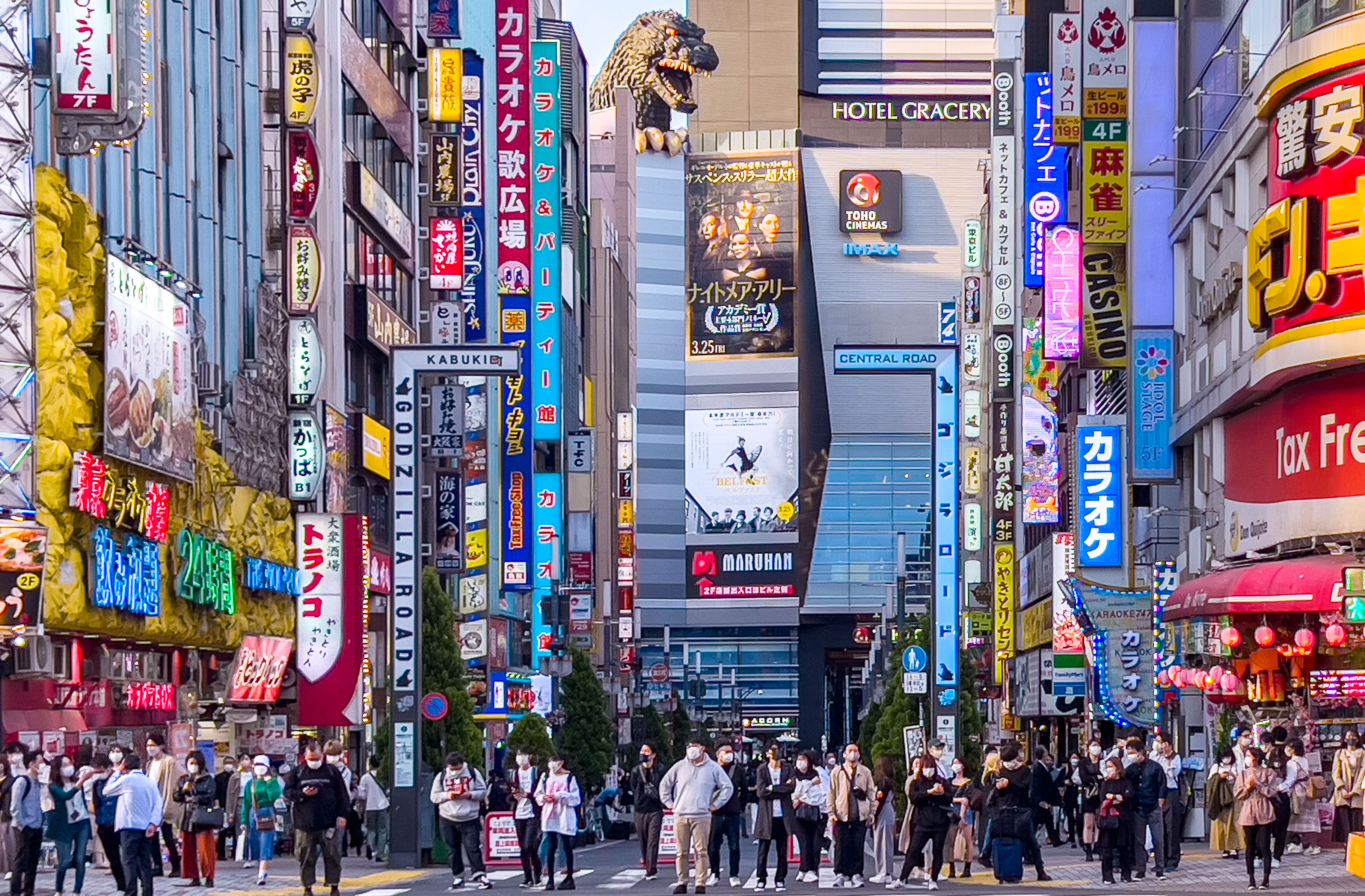 It has been a hot minute since Japan was open to tourism since the whole country closed in March 2020 at the start of the COVID-19 pandemic. Now, nearly 26 months later, the country will be opening its doors just a little bit to a small number of tourists from only four countries as a trial run in early June.

The Japanese government announced this tourism trial run earlier today, stipulating that only tourists on full tour packages with around 10 people will be allowed in, with a tour guide having to be present at all times and the tours having been rigorously planned out with the help and permission of local governments. The tourists will have to prove they are triple vaccinated and have private health insurance in case something may happen.

The four countries included in these tourism trial runs include the USA, Australia, Thailand and Singapore. 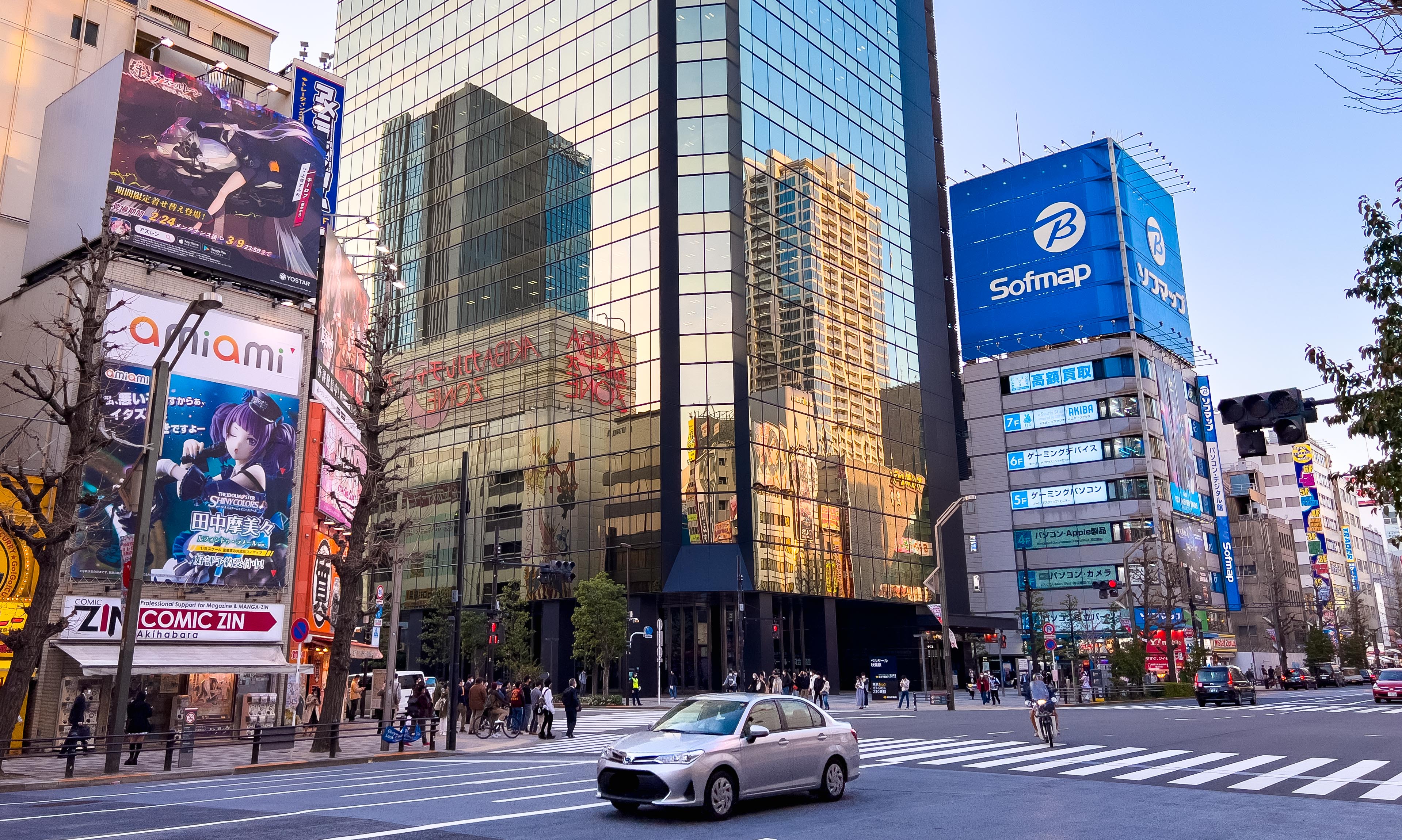 The Japanese government said today that these trials “will allow us to verify compliance and emergency responses for infection prevention and formulate guidelines for travel agencies and accommodation operators to keep in mind.”

No individual tourism is allowed at this time into Japan, though business people, students and other visa holders are allowed in, with daily caps for arrivals currently at 10,000, though that may double later this week depending on what the government agrees on.

These trials are the first stage in fully reopening Japan and are being used to work out how tourism will work in a pandemic world. If successful, the Japanese government will look at expanding the program to more countries and loosen some of the strict measures.