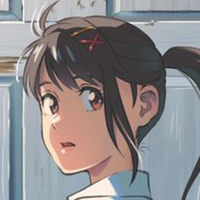 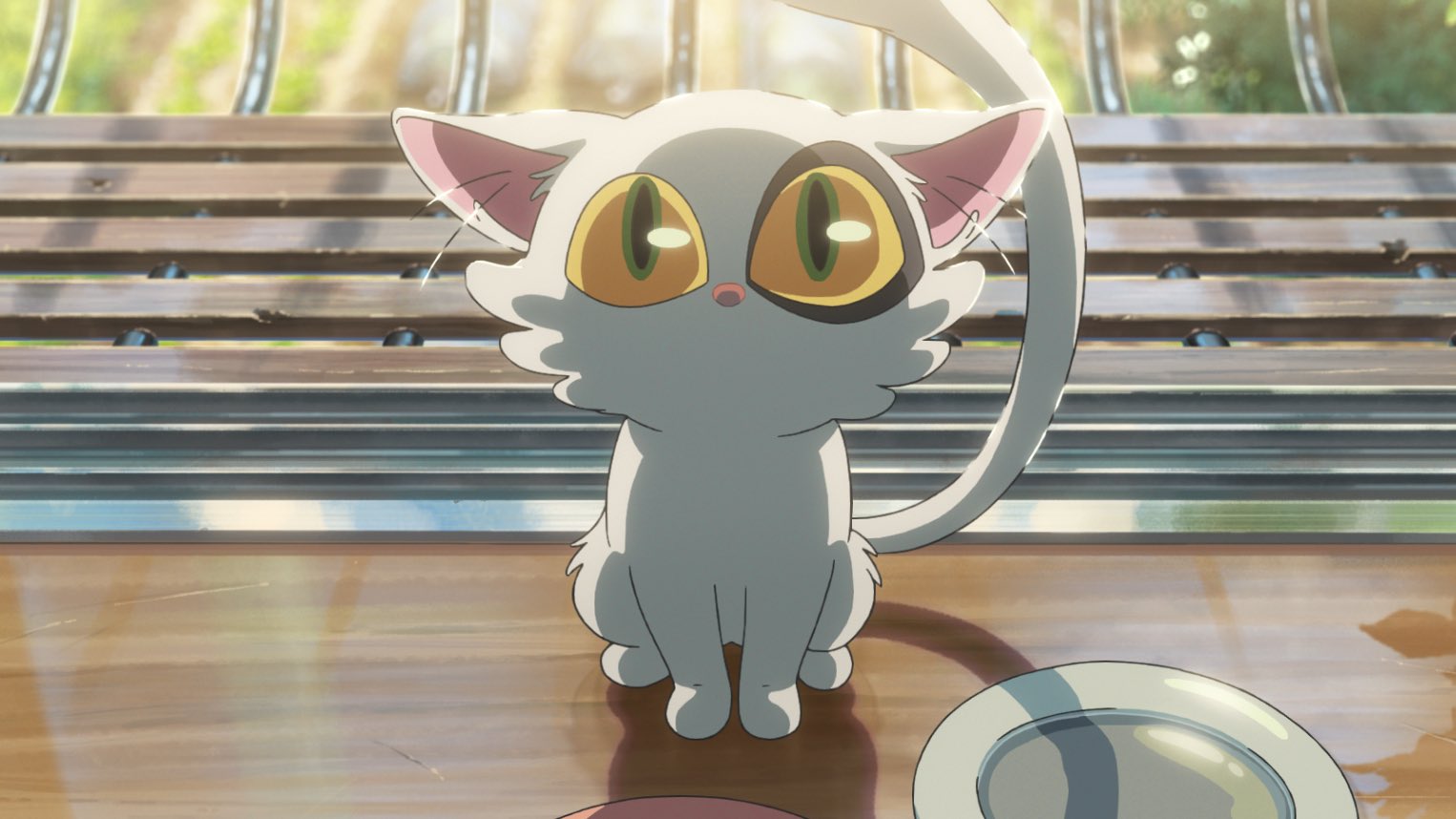 Even when Makoto Shinkai is working tirelessly on his next cinematic masterpiece, he always has time to write a brilliant novel adaptation as well, and it's just been revealed that Suzume no Tojimari will be no different.

The novel is set to go on sale on August 24 in Japan at a recommended retail price of 748 yen, while additional details, such as cover art and international licensing, are yet to be revealed.

Shinkai's novel adaptations have seen great success, as your name. and Weathering With You were the top-selling light novels of 2017 and 2019 by volume, respectively, according to Oricon.

An original film by studio CoMix Wave Films, Suzume no Tojimari is being directed and written by Makoto Shinkai, alongside Masayoshi Tanaka as character designer, Kenichi Tsuchiya as animation director and Takumi Tanji as art director.

Suzume no Tojimari is scheduled to premiere in Japan on November 11, with the film officially described as such:

Suzume, a 17-year-old girl who lives in a quiet town in Kyushu, meets a young man on a journey “looking for doors.” Suzume follows him to a ruin to a dilapidated building in the mountains and finds a free-standing, undisturbed door t as if “it” alone were saved from devastation. Suzume feels drawn by an invisible power and reaches out to the door... Soon, doors all over Japan start opening one after another. The doors that opened must be closed to shut out calamity that lays on the other side.

—Stars, sunset, and the morning sky. The places she wanders into have a sky where all hours of the day seem to blend together—