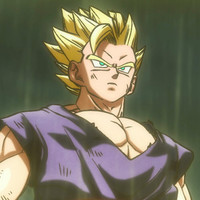 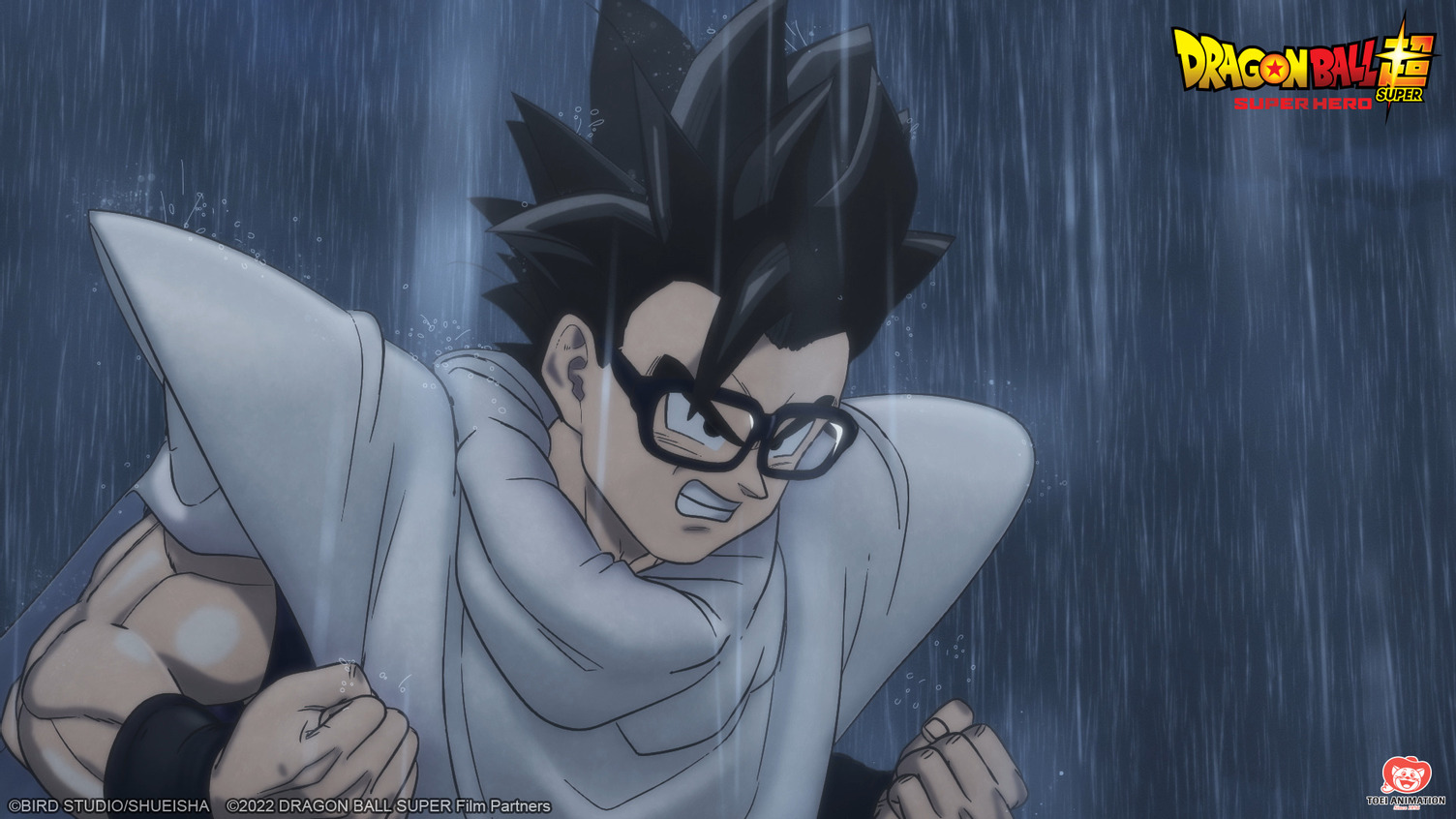 To celebrate the Japanese release of Dragon Ball Super: SUPER HERO in Japanese theaters, the franchise is once again teaming up with clothing brand XLARGE (which comes in all sizes) to bring exclusive Dragon Ball Super and Dragon Ball Z t-shirts to their stores as well as Bulma's jumpsuit that she wears in the upcoming film. 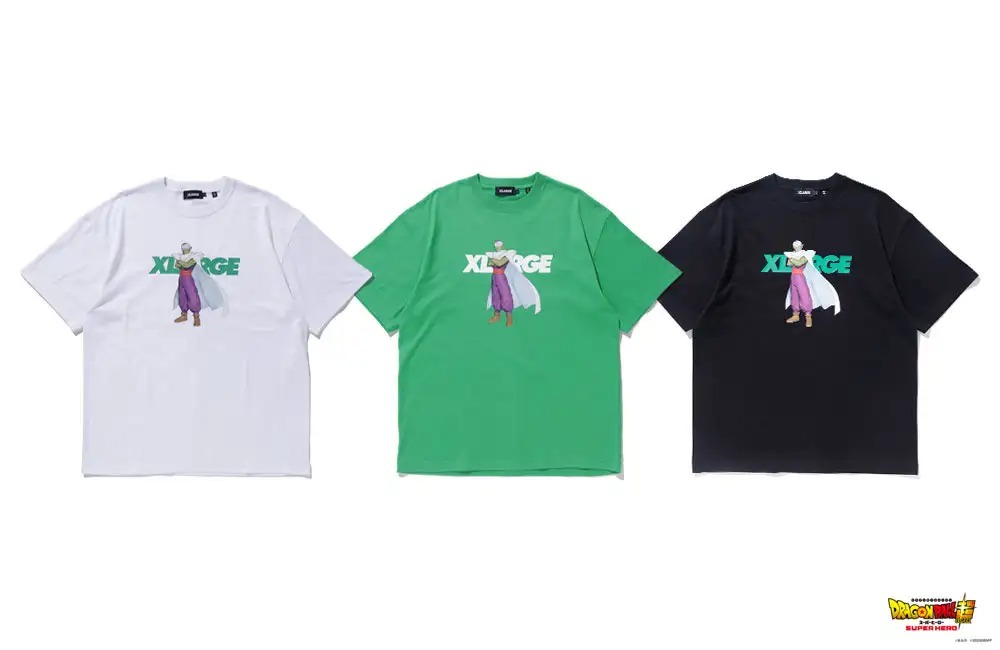 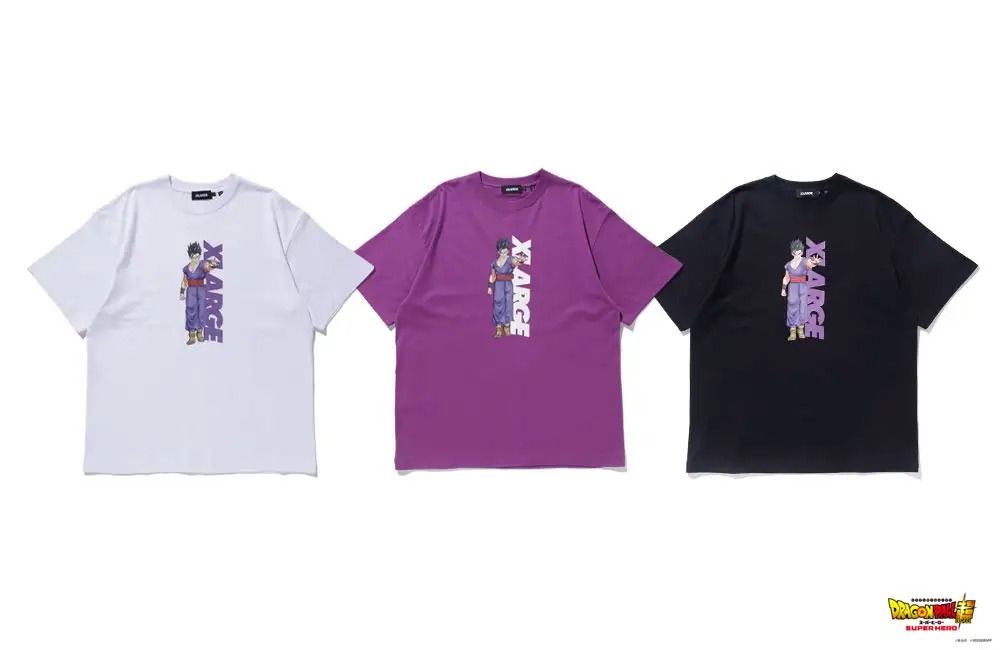 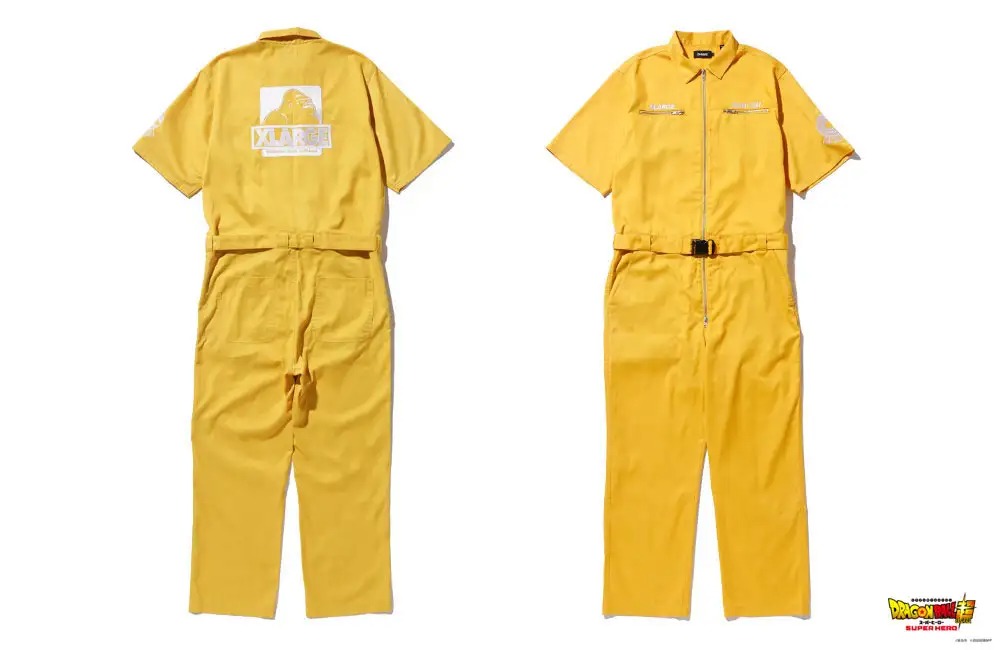 Meanwhile, the Dragon Ball Z t-shirt is being re-released from a previous collaboration and features a younger Bulma, Andriod 18, and young Trunks, all costing the same as the new t-shirts at 6,050 yen (US$47) each. 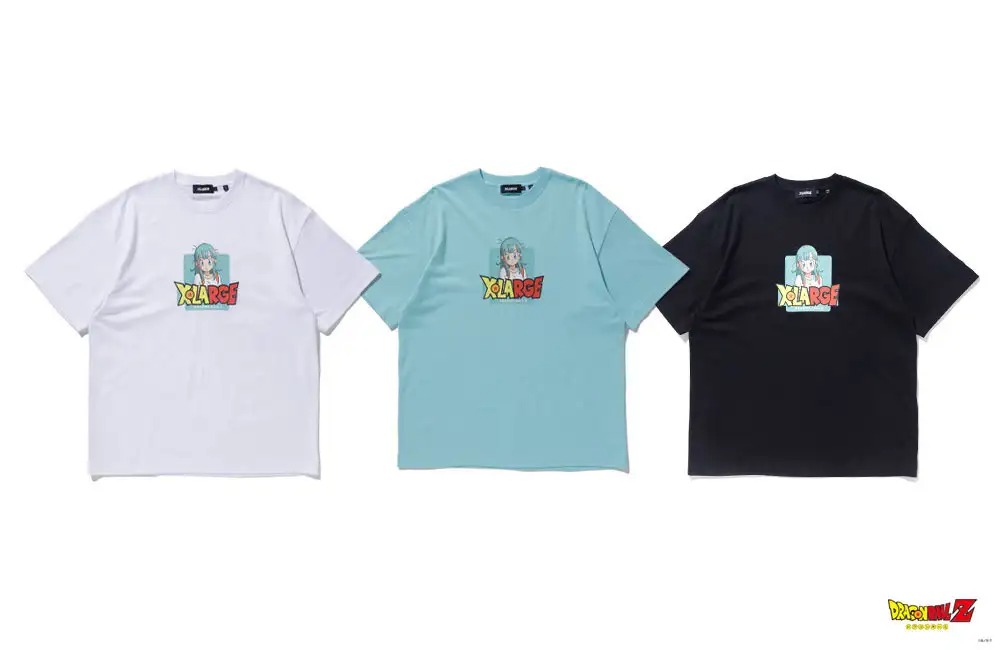 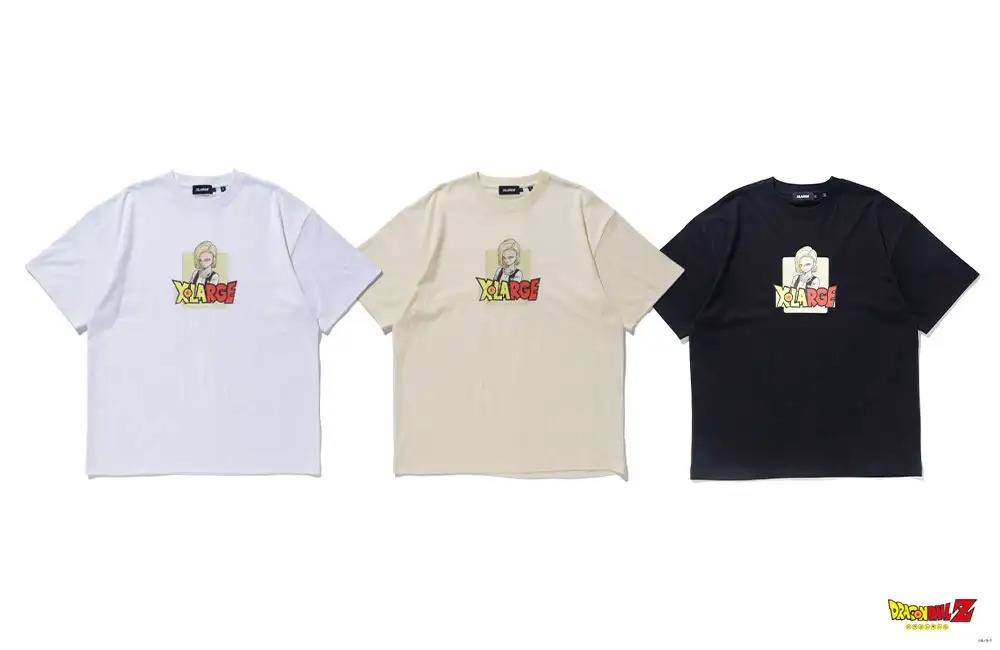 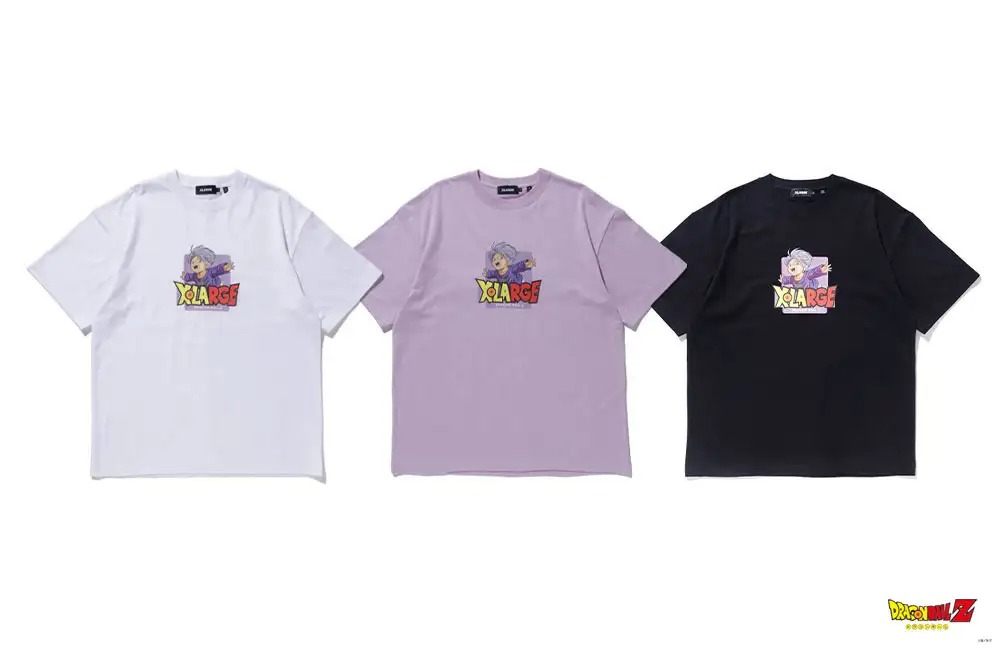 The collaboration starts on May 18 with an exclusive release on the calif webshop, with XLARGE and x-girls store in Japan to start selling the Dragon Ball Super clothes on May 21 for a limited time.

Dragon Ball Super: SUPER HERO hits Japanese theaters on June 11 with Crunchyroll set to release the film in theaters in both subtitled and dubbed formats in North America, Latin America, Europe, Australia/New Zealand, Africa, the Middle East and Asia (excluding Japan) this summer. Crunchyroll describes the film as such: