Demo goes live ahead of standard and digital deluxe edition 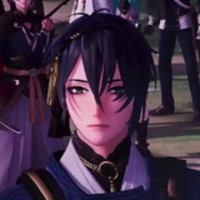 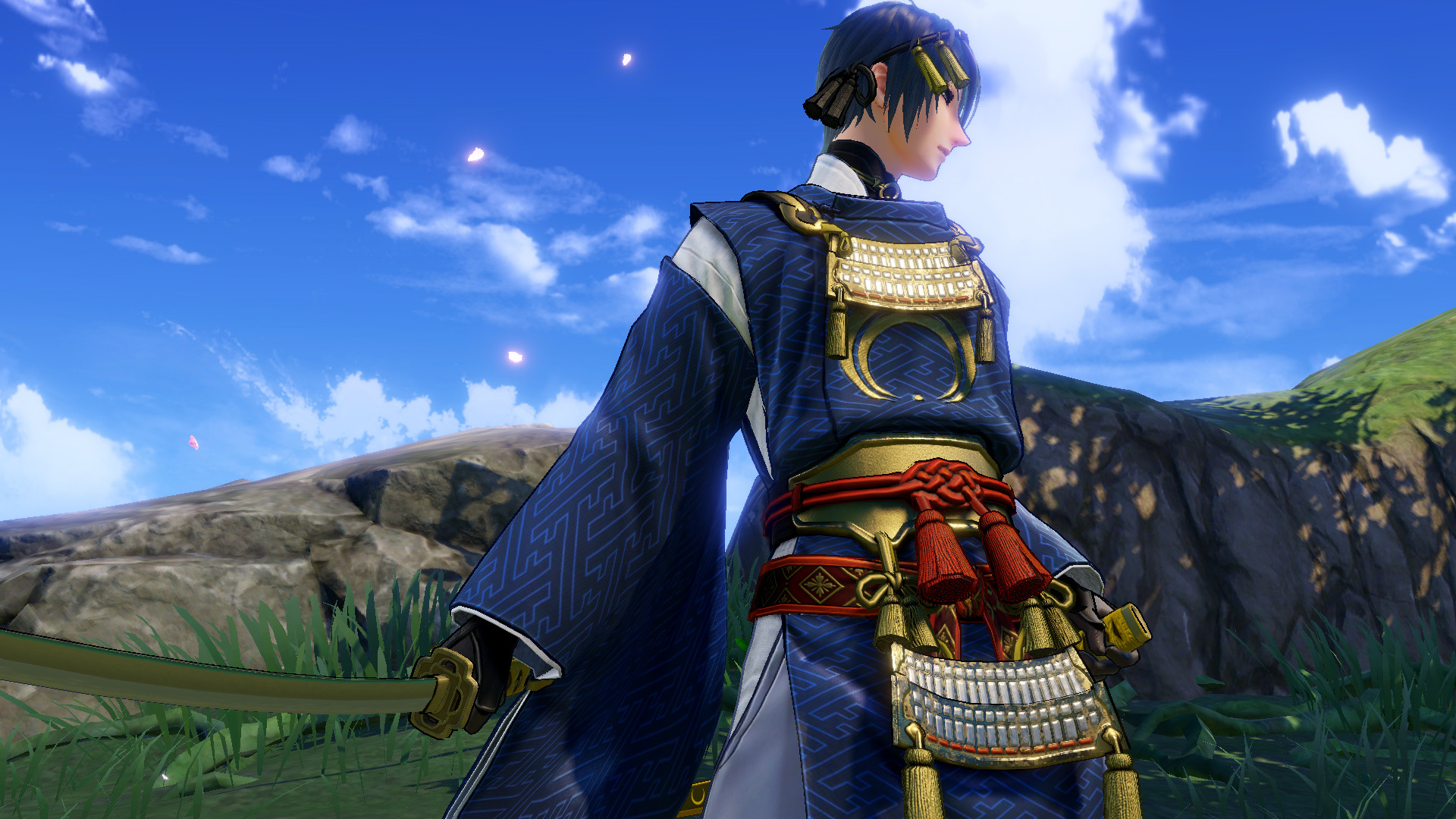 Following up on its Switch and PC release in Japan back in February, Touken Ranbu Warriors is gearing up for a wider global launch on Switch on May 24. Folks looking forward to some sword boy Musou action can also add another platform to the list, because the PC release is now set for May 23 in the west.

When the PC version launches outside of Japan, it will be available in both standard form for $59.99 and in a Digital Deluxe Edition for $109.99. Players can look forward to a frame rate of up to 60fps and support for 4K resolution, and if you want to try it a demo is available now via the Steam page. There's also a demo on Switch, and you can see the latest trailer below.

In Touken Ranbu Warriors, famous swords take the form of warriors named Touken Danshi (swordsmen), and these elite fighters are sworn to protect history from an onslaught of evildoers. This all-new experience promises to combine the Touken training of the Touken Ranbu -ONLINE- simulation game with the breathtakingmusou action of KOEI TECMO’s WARRIORS series, delivering must-play 1 vs. 1,000 combat.