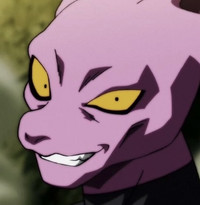 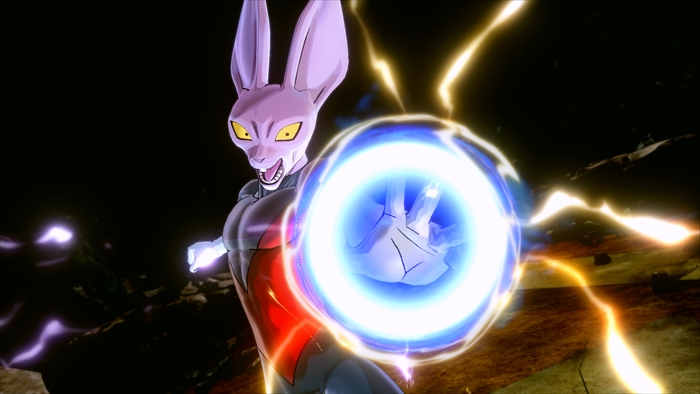 Universes collide as another contender prepares to join the ranks of playable Dragon Ball Xenoverse 2 characters. Next up is Dyspo, a hero who hails from Universe 11 and is looking to light up the battlefield with his intense speed this summer as part of the Awakened Warrior Pack.

Dyspo previously appeared as a member of the Pride Troopers in Dragon Ball Super's Tournament of Power. You can check out a few more screens while we await his arrival below. 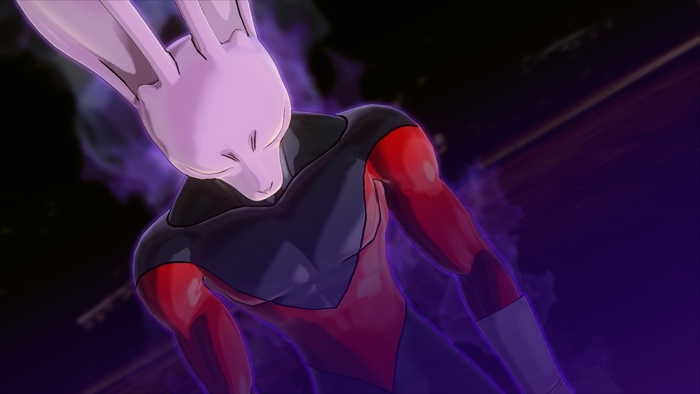 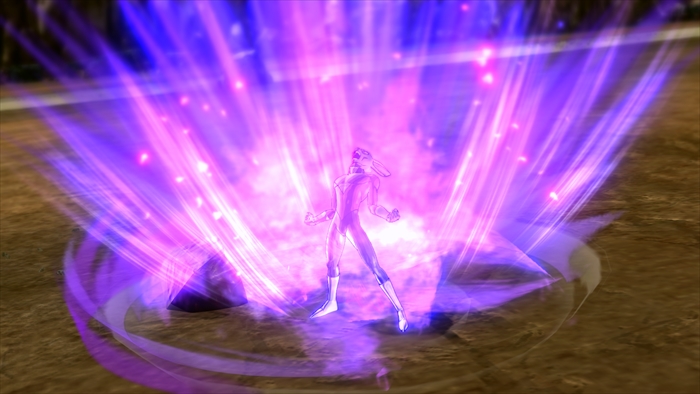 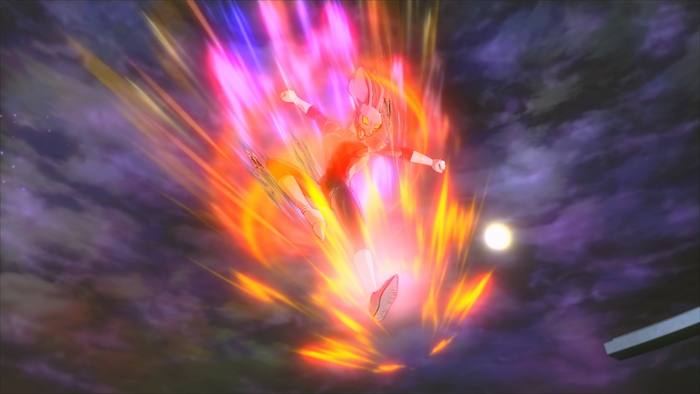 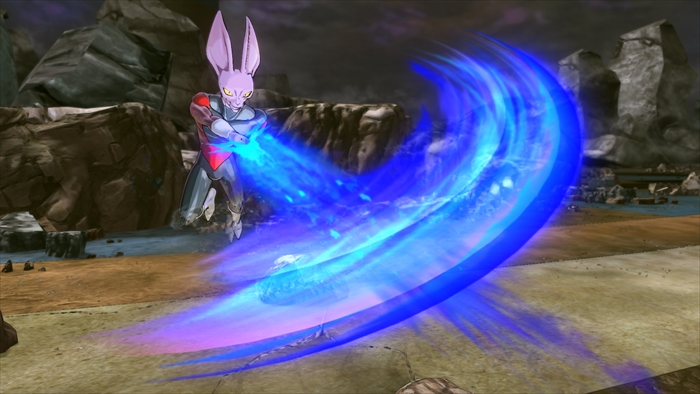