Attack on Titan collection will include 10 different outfits and more 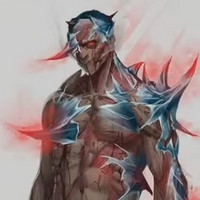 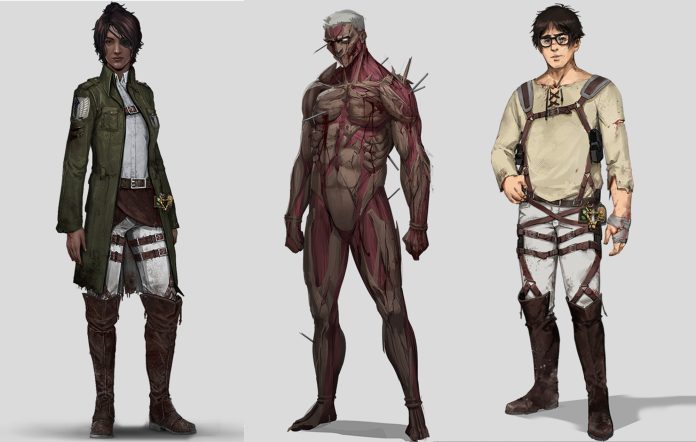 Following the act of a recent collaboration with Japanese horror classic Ring, survival game Dead by Daylight is getting ready to mine two more fan-favorite series for crossover content. As revealed during the game's sixth anniversary broadcast, the next collaborations on the way are Attack on Titan and Resident Evil, with the former set to launch sometime soon.

RELATED: Sadako Rises from the Well for Dead by Daylight x Ring Event

Dead by Daylight's collaboration with Attack on Titan will include a collection of 10 different outfits for Killers and Survivors, with skins that deck Dwight out as Eren, Zarina as Hange and more. The Oni can even become the Armored Titan through an Ultra Rare Cosmetic, and his crystal form can be used for Rage Mode.

As for Resident Evil, the new themed chapter is due out this year. All we know about that one so far is that it's titled Project W and will add in characters from Capcom's long-running survival horror series.

You can see the full anniversary presentation—which includes the reveal of Dead by Daylight Chapter 24, a new spin-off visual novel called Hooked on You: A Dead by Daylight Dating Sim and more—in the archived stream below.