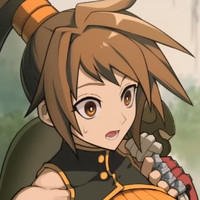 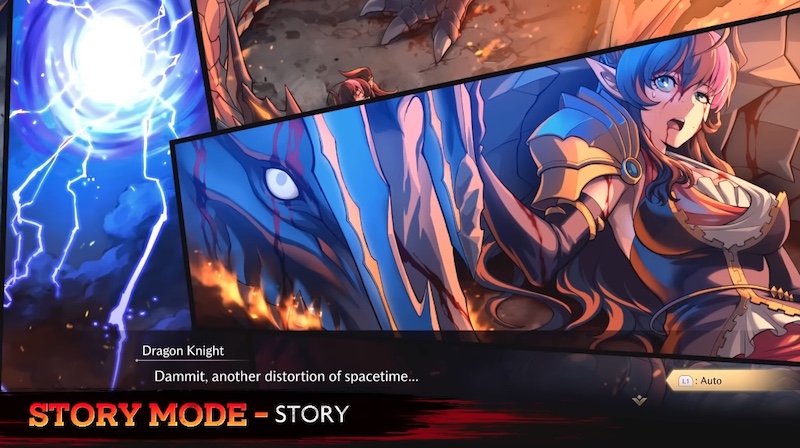 Fighting game fans can look forward to the latest from developers Neople, Arc System Works and Eighting when DNF Duel makes its way to consoles and PC on June 28. The latest preview from publisher Nexon is all about the fighter's Story Mode, offering a quick peek at other features like the Gallery and Glossary for good measure.

Check out the new trailer below, and look for DNF Duel to be available on PlayStation 4, PlayStation 5 and PC.

DNF Duel is based on Neople's Dungeon Fighter Online RPG, working 16 years of lore into the mix along with fighting game mechanics from some of the genre's heavy-hitters. Players will be able to choose from 10 characters at the start, and both solo and online play modes are included.