Compatibility with Legends: Arceus and Brilliant Diamond and Shining Pearl is now open 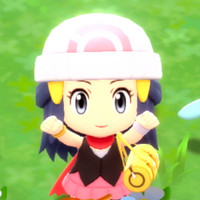 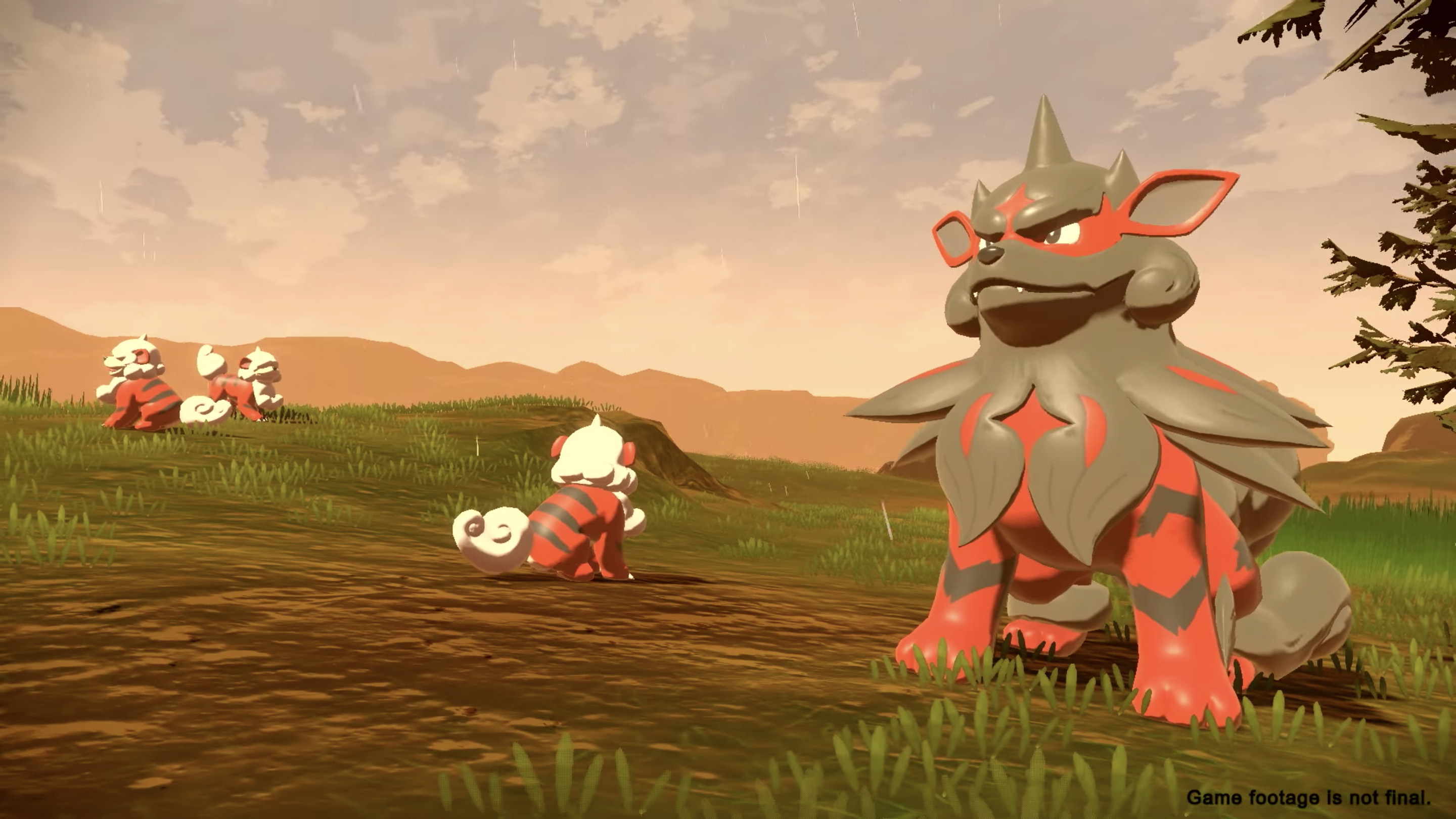 Pokémon announced on May 12 that compatibility between Pokémon HOME, the storage medium for trainers worldwide, and the latest Pokémon games, Pokémon Legends: Arceus and Pokémon Brilliant Diamond and Shining Pearl, was coming soon. The game company confirmed today that the update for the cloud-based real-life Bill's PC has finally finished and you can now transport your Cyndaquil from Johto back in time to the Hisui region.

Thanks for your patience, Trainers—the latest #PokemonHOME update is officially live!

The update brings Pokémon Legends: Arceus and Pokémon Brilliant Diamond and Shining Pearl in line with the other Nintendo Switch games, Pokémon GO and Pokémon Bank, as well as adding some new checkmarks (such as Alpha status) and some free Pokémon to unlock when you deposit Pokémon from the Sinnoh regions. Moving Pokémon from Legends: Arceus into Pokémon HOME will unlock Rowlet, Cyndaquil, and Oshawott with maximum effort levels, with Pokémon from Brilliant Diamond and Shining Pearl netting trainers Turtwig, Chimchar, and Piplup with Hidden Abilities.

To unlock the new features, trainers have to download the update on both the Nintendo Switch and their smartphone of choice.