The Caligula Effect 2 Heads to PC on June 23 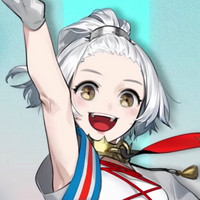 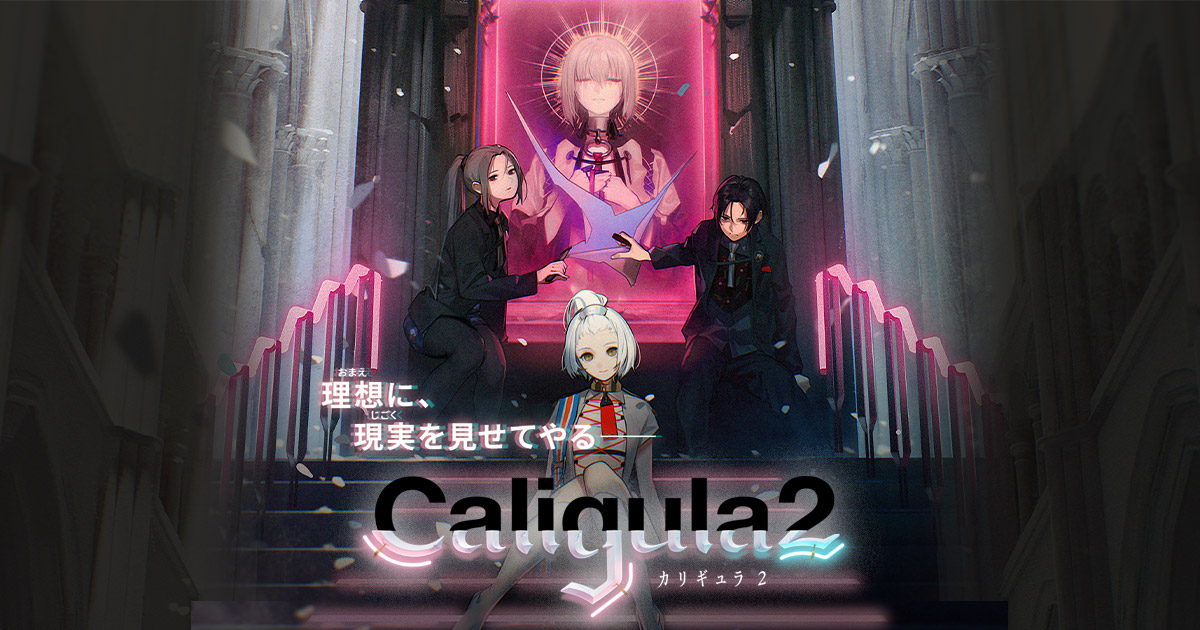 Developer Historia has announced that The Caligula Effect 2 will launch for PC on June 23 on both Steam and Epic Games Store platforms. The game has a Japanese voice track along with English, Japanese, Korean, and traditional Chinese subtitles.

The Caligula Effect 2 follows a group of high school kids in a virtual world called Redo, with the ultimate goal of returning back home to reality.

NISA localized and published the game for western regions as well as the enhanced version of the first game, The Caligula Effect: Overdose, including the PC port. However, it looks like NISA isn't handling the PC version this time around.

The Caligula Effect 2 first launched on PlayStation 4 and Nintendo Switch in Japan on June 24, 2021. It came to North America and Europe shortly after on October 22, 2021.