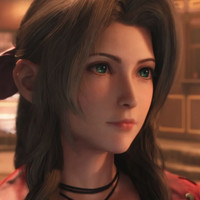 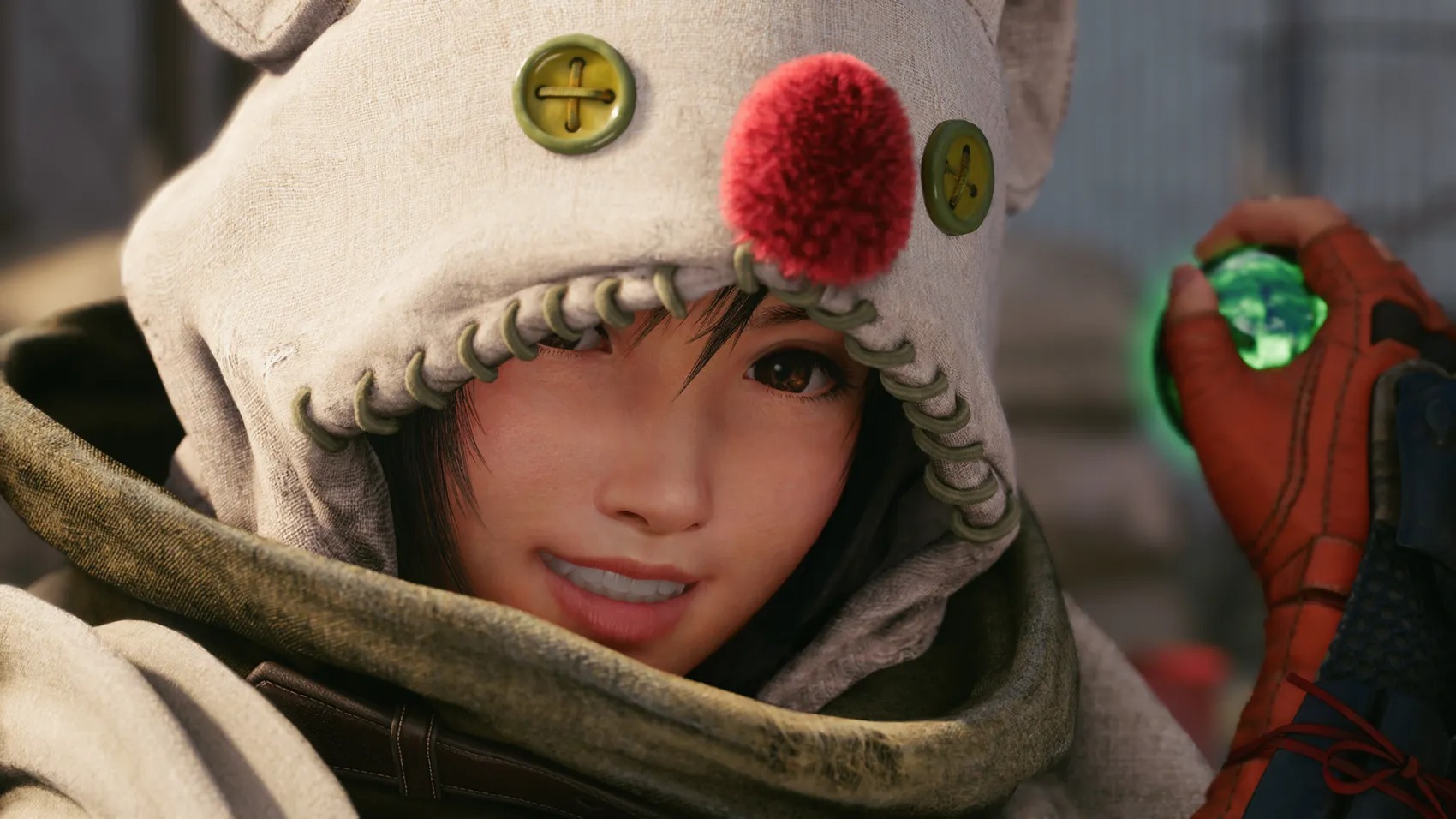 Final Fantasy VII Remake producer Yoshinori Kitase previously teased fresh news for sometime this year, and while nothing is set in stone, we might get something sooner rather than later. Creative director Tetsuya Nomura hinted at more to come during a recent Final Fantasy VII: The First Soldier half-anniversary broadcast, revealing that Final Fantasy VII 25th anniversary news is planned for this June.

This could be something substantial, or it could end up being a Yuffie mousepad. Who knows! We'll have to wait until next month to see what's in store for the Final Fantasy VII anniversary celebration, so stay tuned.

You can see the full First Soldier half-anniversary stream archive below: