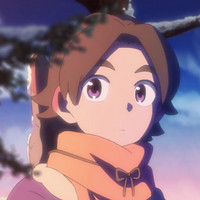 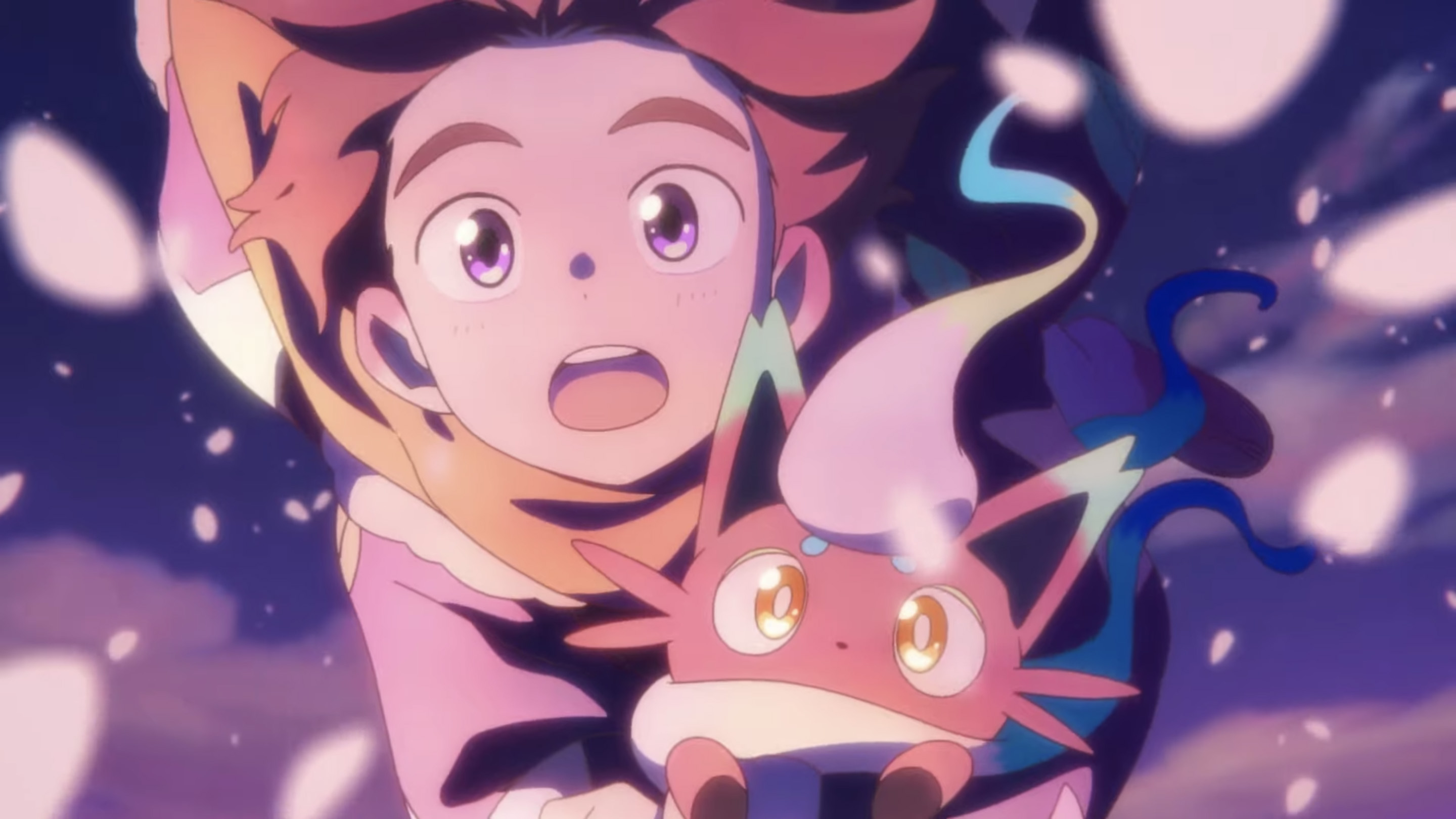 It's time to head back to the Hisui region as the first episode of the newest Pokémon web anime, Pokémon: Hisuian Snow, was released tonight over on the official Pokémon YouTube channel (and can be seen embedded below). The first episode, titled 'Onto the Icy Blue,' has Alec meeting the sparkly Hisuian Zorua for the first time and may give a clue into how the regional variant first came to be.

Pokémon: Hisuian Snow is directed by Ken Yamamoto (animation director and key animator on Fate/Grand Order) over at WIT Studio, with Taku Kishimoto (Pokémon: Twilight Wings) writing the scripts, KURO designing the characters, and music from Conisch. The series is set to span three episodes and cover Alec's exploration of the Hisui region. Here's how Pokémon described the first episode:

Against a backdrop of the vast Hisui region, Pokémon: Hisuian Snow follows the story of a boy named Alec who grew up believing that people and Pokémon cannot live together. In this first episode, Alec returns to the Hisui region to visit his father. There, he recalls events from his childhood when he encountered a wild Pokémon in a snow-covered forest...

The next episode of Pokémon: Hisuian Snow is set to stream on June 8, hopefully giving us a conclusion to the literal cliffhanger of an ending.