Anonymous;Code Shows Off Opening Movie Ahead of Launch 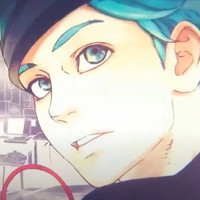 After revealing a launch date back in March and showing off gameplay footage in April, it's time to check out the opening movie for the long-awaited next entry in the Science Adventure series, Anonymous;Code. The opening was put on display during episode 130 of Japanese web show Gacha Thursday, which also revealed that the May 26 episode of the program will feature voice actor Shouya Chiba, who voices lead character Pollon Takaoka in the game.

RELATED: Anonymous;Code on Display in Over Two Hours of Gameplay Footage

Anonymous;Code hits Nintendo Switch and PlayStation 4 in Japan on July 28.