Latest character is now available as part of Season Pass 2 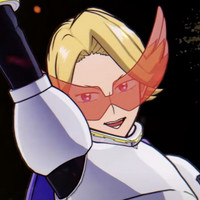 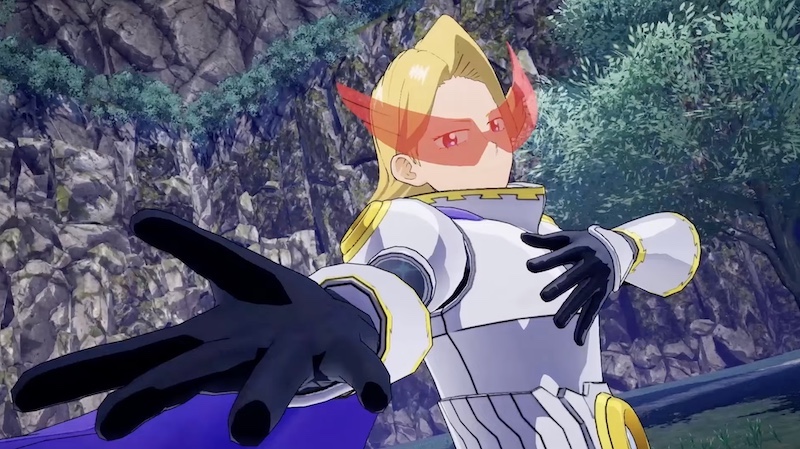 The fifth and final member of Season Pass 2 for My Hero Academia brawler My Hero One's Justice 2 has arrived, and it's none other than Yuga Aoyama! The flashy hero is ready to use his Navel Laser Quirk, and you can see how he looks in action in a new trailer.