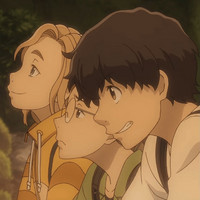 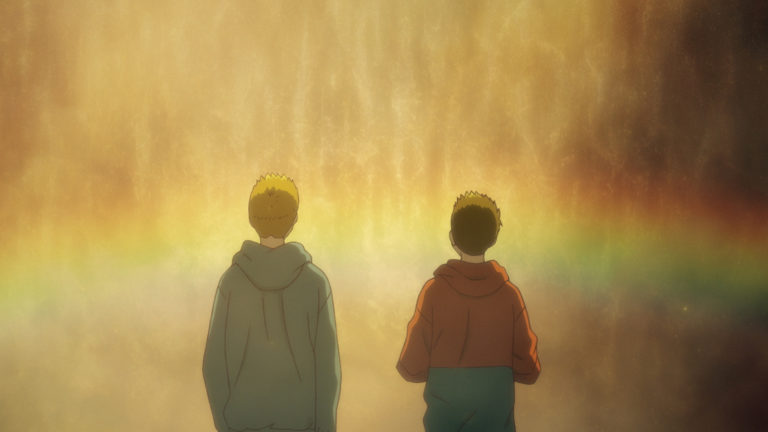 Producer and distributor GKIDS announced the acquisition of the North American distribution rights for the Goodbye, Don Glees! anime film, which comes from Studio Madhouse and marks the first original feature for writer/director Atsuko Ishizuka (A Place Further Than the Universe). The film premiered in Japan back in February, and is currently set to arrive in both the original Japanese language with subtitles and in English-dubbed form sometime this year.

In addition to Ishizuka at the helm, the Madhouse production has Ayano Okamoto as art director, Takahiro Yoshimatsu as character designer and a cast that includes Ayumu Murase, Natsuki Hanae, Yuuki Kaji and Kana Hanazawa. 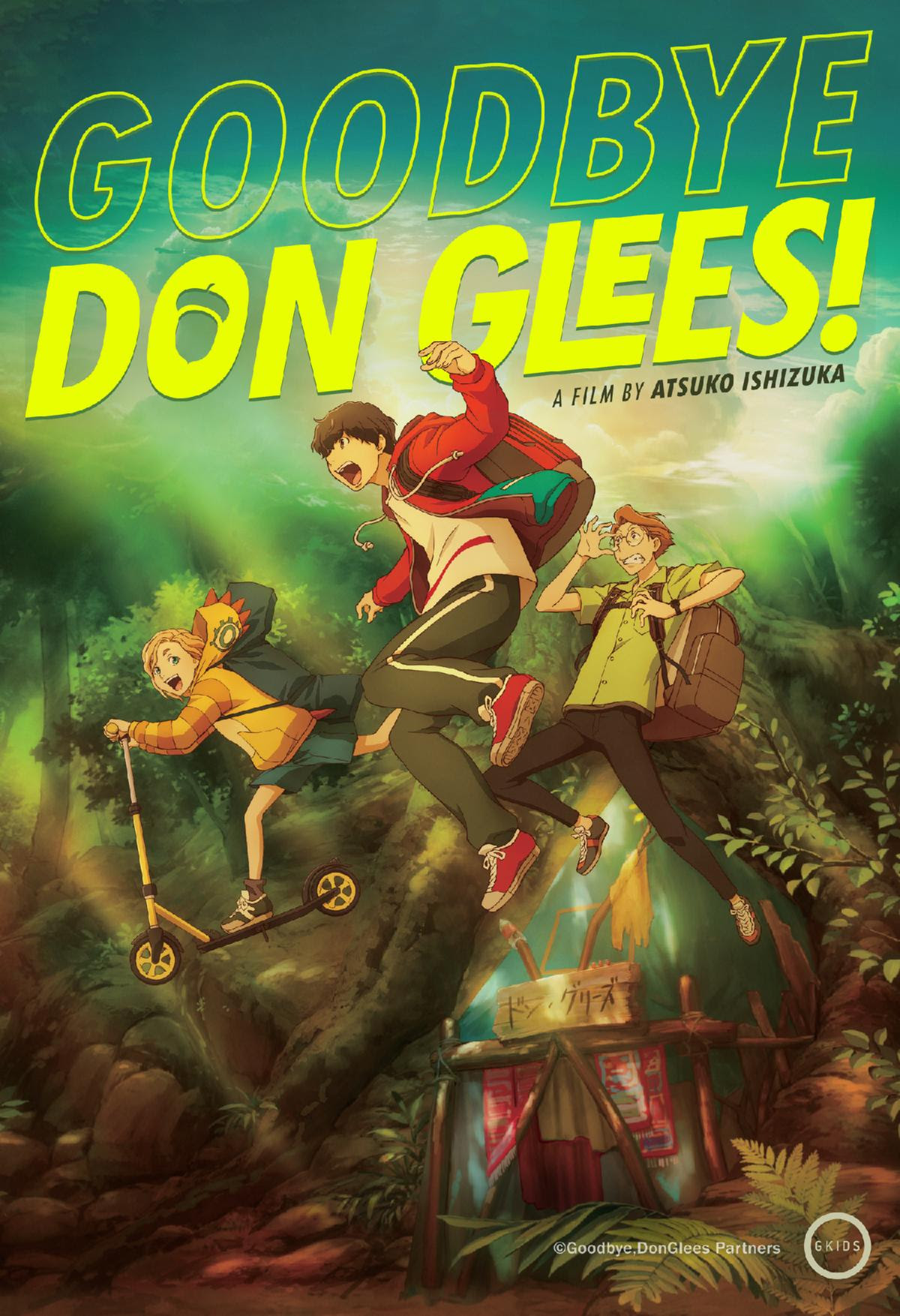 Director Atsuko Ishizuka follows up her critically acclaimed series A Place Further Than the Universe with her first original feature film. With luminescent animation and lush backdrops, Goodbye, Don Glees! is a tender coming-of-age story about the fearlessness of being young and the bittersweet journey of self-discovery.