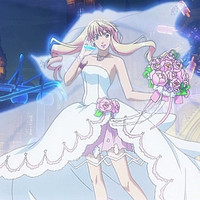 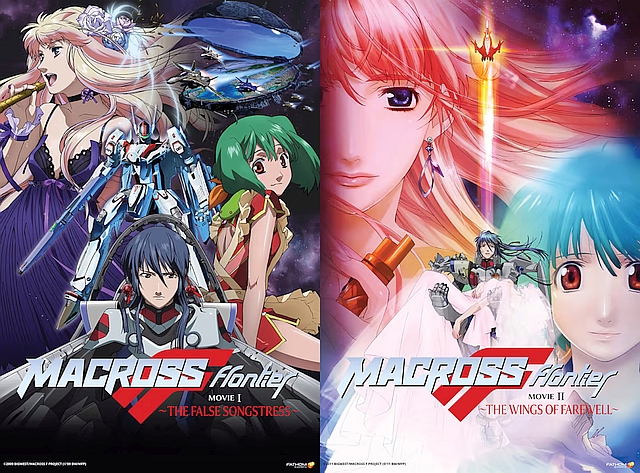 Film screening events company Fathom Events has officially announced the US theatrical debut of two Macross Frontier feature films being billed and screened over a two-week period starting next month in select US theaters. The 2009 feature film retelling of the TV series Macross Frontier: The False Songstress will premiere first on Thursday June 16, with the 2011 sequel film Macross Frontier: The Wings of Farewell following two weeks later on Thursday June 30. Trailers have also been released for each screening, embedded below:

Macross Frontier: The False Songstress Synopsis
It is the year 2059. The Macross Frontier fleet is on its way towards the center of the galaxy when it encounters a hostile alien species known as the Vajra. A concert by touring popstar Sheryl Nome becomes ground zero of an attack where both flight school trainee Alto Saotome and aspiring singer Ranka Lee are caught up in the chaos.

Macross Frontier: The Wings of Farewell
In the aftermath of the events of The False Songstress, Sheryl Nome remains aboard the Macross Frontier as her health begins to rapidly deteriorate. Meanwhile, Ranka Lee has become a singing sensation in her own right, and prepares for her debut concert just as a joint military operation to hunt down the Vajra Queen gets underway.