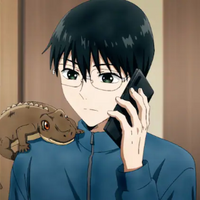 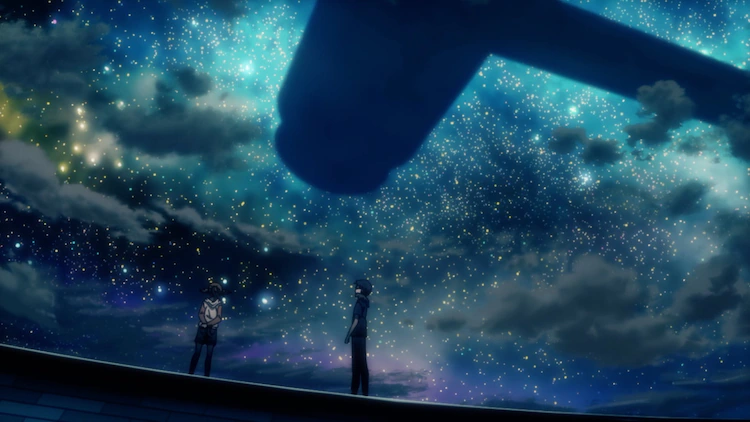 Die-hard fans have been waiting for over a decade and a half for a The Lucifer and Biscuit Hammer adaptation, and at long last, we finally have our first look at Yuuhi and Samidare in anime form with a short preview trailer.

And thanks to that quick look, it was finally revealed that studio NAZ (ID: INVADED, Infinite Dendrogram) is animating the much-anticipated series for a July 8 premiere later this year.

Based on the manga by Satoshi Mizukami, The Lucifer and Biscuit Hammer is being directed by Nobuaki Nakanishi (Mangirl!), alongside Yuichiro Momose (So I'm a Spider, So What?) and Mizukami himself on series composition, character designs by Hajime Hatakeyama (Princess Connect! Re:Dive animation director) and music by Takatsugu Wakabayashi (Comical Psychosomatic Medicine).

The anime's main cast members include:

RELATED: The Lucifer and Biscuit Hammer Anime Reveals New Visual and a Bunch of Cast Members