Placements can be found in New York, London and Melbourne! 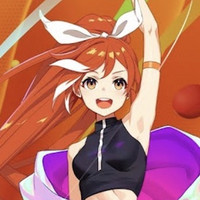 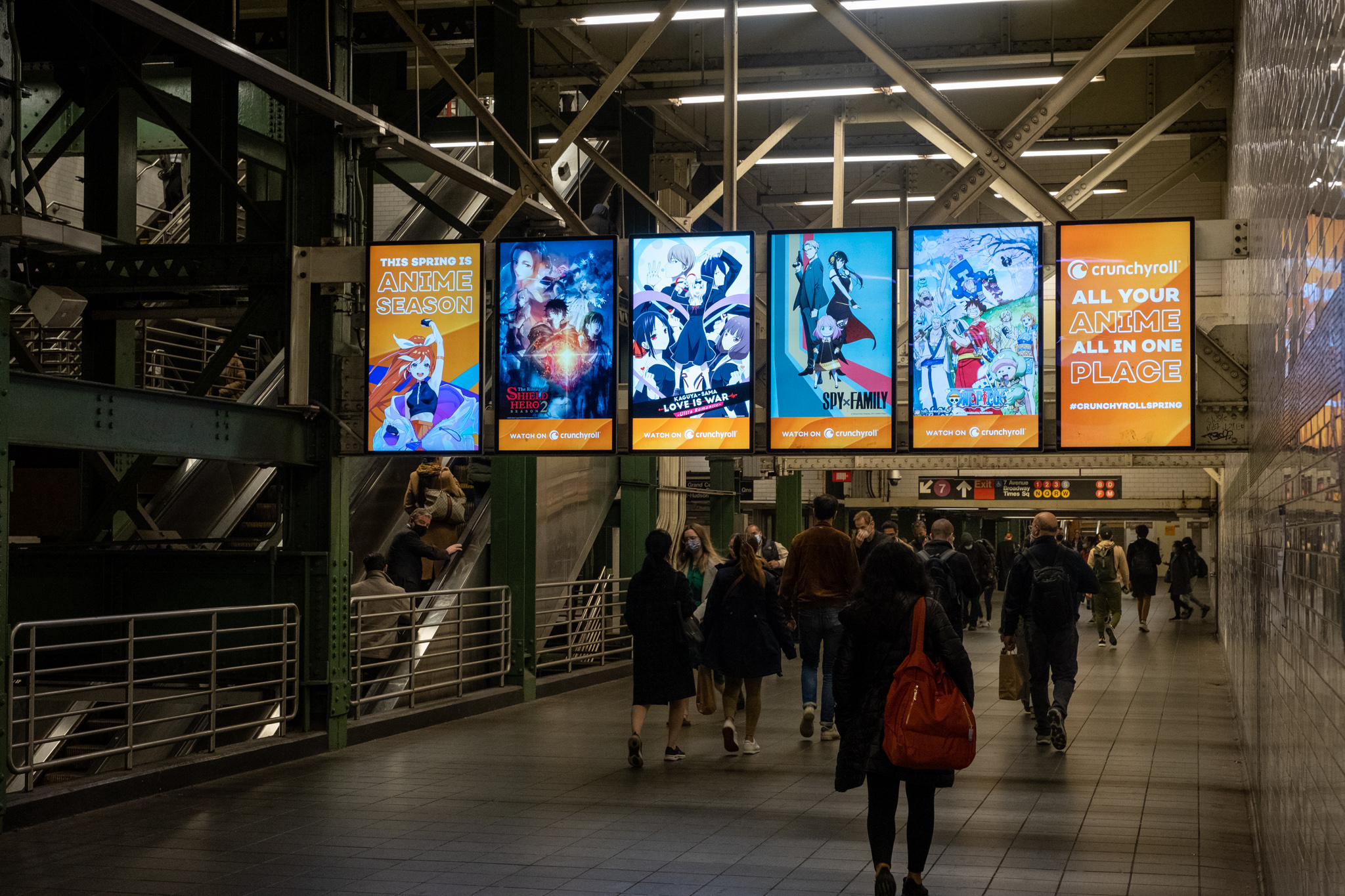 The Spring 2022 anime season has been one of the strongest in recent memory, and Crunchyroll is celebrating all of the amazing shows with some equally awesome billboard placements around the world. These real-life works of art feature series like SPY x FAMILY, The Rising of the Shield Hero 2, One Piece, Kaguya-sama: Love is War -Ultra Romantic- and more, and fans can find them in locations such as New York City, London and Melbourne.

The New York City installation, teased above, is located in Times Square and will be up until May 22, so see it in person while you can!

You'll find the London mural on Chance Street in Shoreditch, where the wall is visible from Bethnal Green Road, just a stone's throw from Shoreditch Overground and Box-Park. That one will be live until June 5, and you can check out a video sample below.

An amazing mural of our #CrunchyrollSpring lineup just went up in Shoreditch, London!! Have you seen it? ???? pic.twitter.com/XmfZQG7PZo 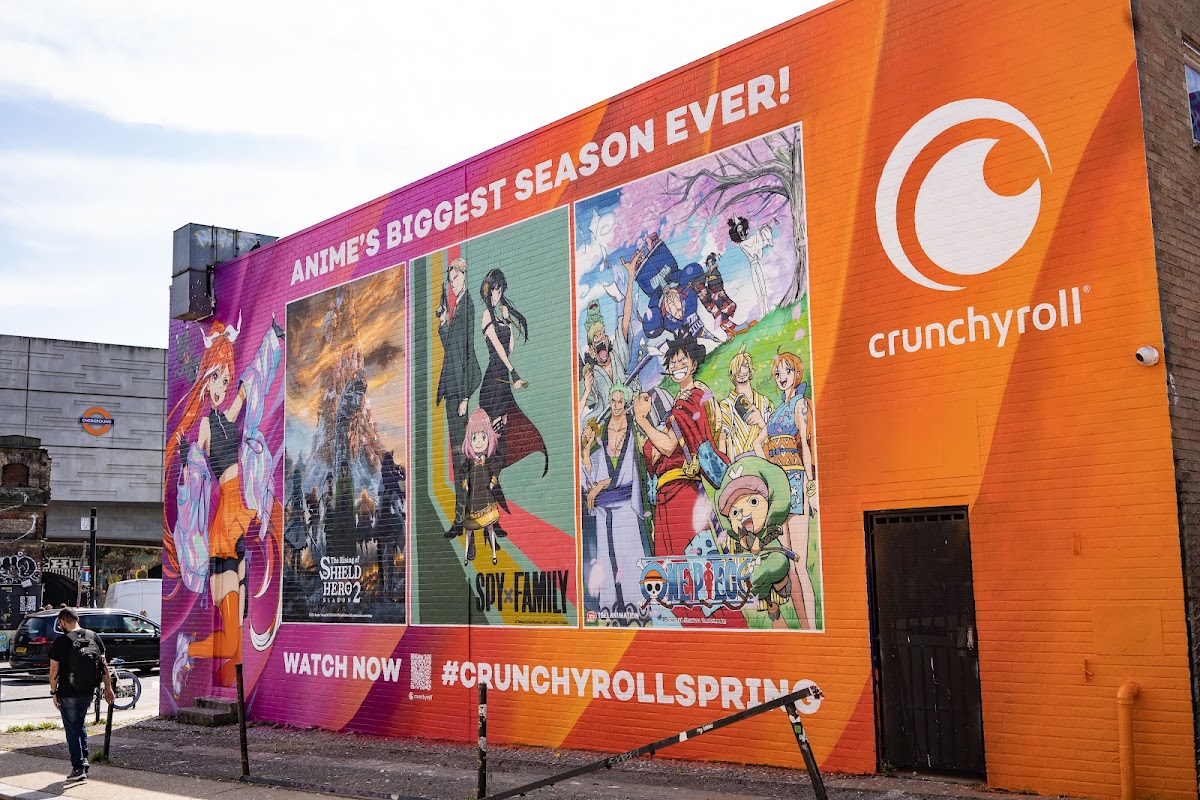 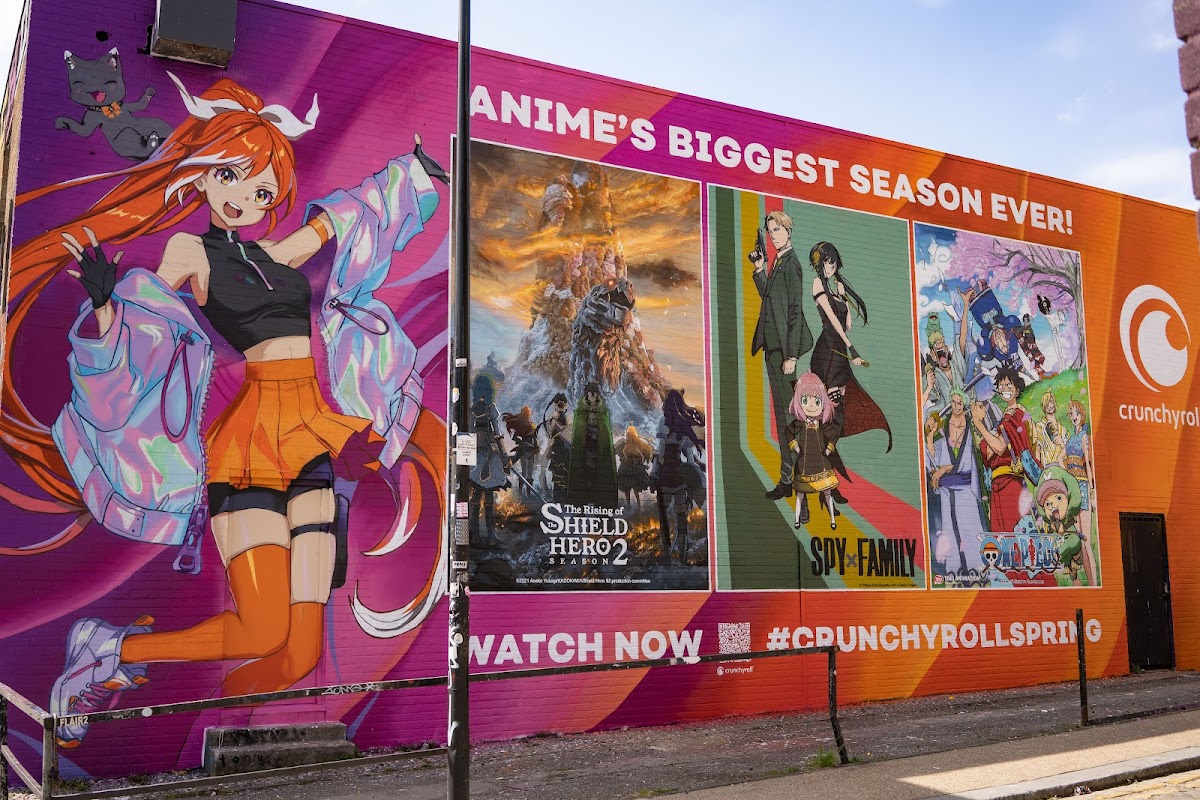 Folks in Australia can also see a mural on one of the Melbourne CBD's busiest intersections, La Trobe and Swanston Street. SPY x FAMILY, The Rising of the Shield Hero, One Piece and Kaguya-sama: Love is War will be on display there until June 5, and even if you can't make it, stay tuned for images!