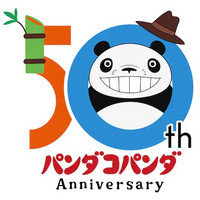 Children's anime film Panda! Go Panda! celebrates its 50th anniversary in 2022, and to commemorate the event, a new key visual (above) and a Japanese tie-in campaign with the LINE POP2 social media game have been revealed.

The tie-in features characters from the film such as Panny Panda, Papanda, and Mimiko appearing in the game for a limited time as "collaboration mini-mons" which help the players with tasks such as collecting balloons. Additionally, LINE POP2 players can earn Panda! Go Panda! LINE stamps as a log-in / participation bonus.

GKIDS distributes Panda! Go Panda! on home video in the United States, and describes the story of the film as follows:

Mimiko is a cheerful young girl who is left on her own while her grandmother is away. When little Panny Panda and his father Papanda stumble into her home, Mimiko welcomes them in as her new family. Adventures ensue as Mimiko discovers the challenges of taking care of her new cuddly friends. Directed by Isao Takahata and based on a concept by Hayao Miyazaki, Panda! Go Panda! is a charming early-career classic from two animation legends before they co-founded the award-winning Studio Ghibli. 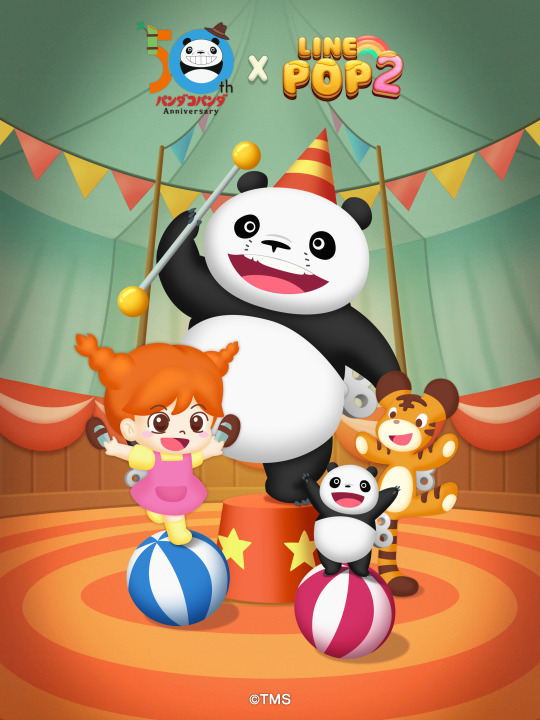 Panda! Go Panda! is written by Hayao Miyazaki, directed by Isao Takahata, and features animation production by Tokyo Movie Shinsha and A Production. The film was originally released in Japanese theaters on December 17, 1972.